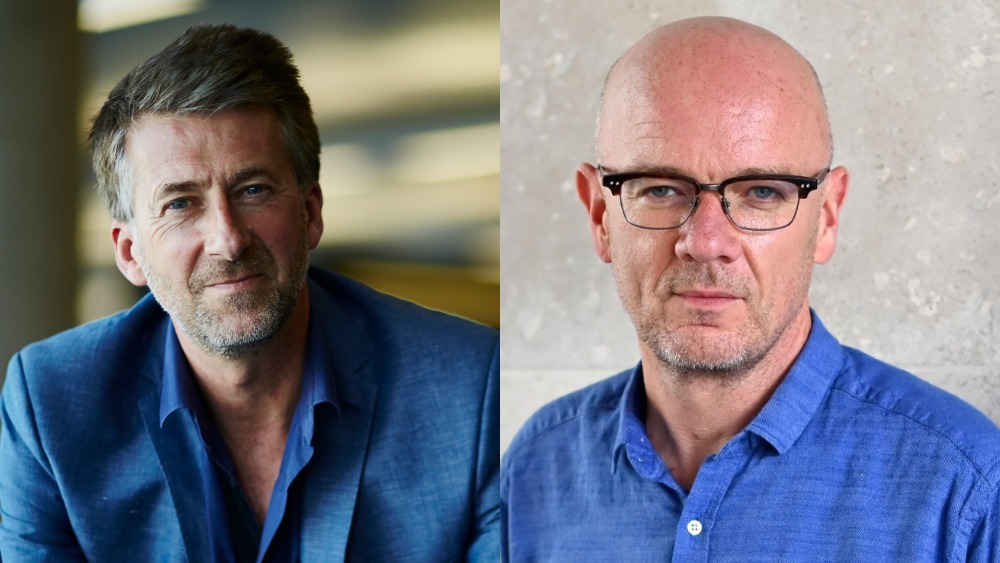 Pater Salmon, executive chair Banijay U.K., will step down from his role at Easter 2022.

The Banijay group took over Endemol Shine in a $2.2 billion deal, which was finalized in 2020. Salmon’s departure comes as the U.K. integration process has been completed.

Patrick Holland, who most recently served as director, factual, arts and classical music at the BBC, will replace Salmon. Previously, he was channel controller of BBC Two, where he oversaw “Once Upon a Time in Iraq” and the rejuvenated “Top Gear.” During his tenure BBC Two won the channel of the year awards in 2020 and 2021 at the Edinburgh TV Awards and Broadcast Awards.

Salmon served six years with Endemol Shine where he began as global chief creative officer before taking on the U.K. chair position, where he worked in tandem with CEO Lucinda Hicks to consolidate Banijay U.K.

Banijay CEO Marco Bassetti said: “Peter has been a great partner with Lucinda leading the integration in the U.K. While the business continues to grow and evolve from here-on-in, the initial integration is complete, and we understand now is an opportune time for him to move on to pastures new. We thank him for all his hard work this past 18 months and we wish him all the best with whatever comes next.”

“With unrivalled knowledge of the U.K. market following a hybrid producer/commissioner career, Patrick couldn’t be better placed to take on the reins of the business and join our global collective of creative entrepreneurs,” Bassetti said about Holland. “Sitting at the helm of a portfolio of best-in-class talent, there is huge opportunity to further grow the pipeline of premium programming and build on Banijay U.K.’s existing track record – we look forward to seeing the local group further soar under his direction.”

Salmon added: “It’s been tremendous fun first of all spearheading the creative charge globally for the group, then helping lead such a powerhouse of U.K. producers this past couple of years, supporting Lucinda and a brilliant team of MDs. Banijay U.K. is now well and truly established and thriving, and it’s a good time to move on. This phase is very much the culmination of the Endemol Shine sale and subsequent consolidation in the U.K., and I’m very happy to have led it to this point – the logical time to move on.”

Holland said: “Banijay U.K. represents an extraordinary group of companies, led by some of the very best creatives in the business, so it is hugely exciting to be asked to take on this challenge. The range and quality produced across the labels is unparalleled and, together with the hugely talented Lucinda Hicks, I’ll do all I can to help their continued growth and development. I’ve had six wonderful years as a commissioner at the BBC, but the scope and ambition of the new role made the return to production irresistible.”