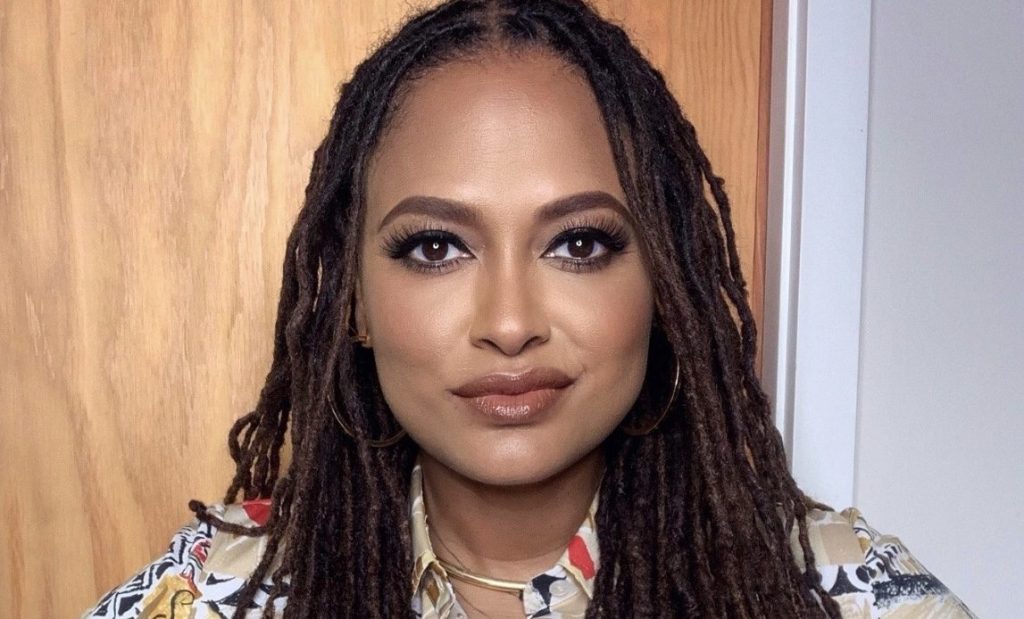 Filmmaker Ava DuVernay has partnered with outgoing Warner Bros. Television chairman Peter Roth to launch Array Crew, a division of Array Alliance. which will serve as a database to highlight below-the-line talent.

The announcement was made in an interview with the Los Angeles Times, where Roth and DuVernay said that Array Crew is in the soft launch stage, but some of Hollywood’s biggest studios already have invested in the project including Sony, Netflix and Disney.

The company exists out of the need to connect underrepresented crew members and hiring managers. Far too often, there is a bridge between the hiring practices of women and people of color behind-the-scenes, and Array Crew hopes to close that gap.

DuVernay, who has always made a practice of inclusive hiring on her projects — as executive producer of OWN’s “Queen Sugar,” she chose female directors to helm each episode — said, “The genesis of it was a lot smaller than it is now. And Peter has a lot to do with that.” She went on to say how fast their list of putting names together grew. “The first two weeks, we had 500 people on a spreadsheet. After a while, it was 750 and then 1,000 and then people calling and hearing about it, and it became a bit of a thing.”

DuVernay noted, Array Crew is at a point “where it’s not a spreadsheet…It is a tech company.” She said the company is fully staffed with a CTO and the “A Wrinkle in Time” director credits Roth saying, “It was really Peter who said: “We should contact everyone.” He helped me think larger in terms of studios taking part in the foundation of it in a way that made it feel like theirs, which was our original idea. He knew, from a business perspective, [the studios] should invest in this so that you feel like it’s yours.”

DuVernay referenced Disney’s “A Wrinkle in Time” which featured both a diverse cast and crew. She said, she had reviewed her crew list. “I’m not saying you have to hire the woman or the person of color, but you’ve got to interview a woman or person of color; you can’t just bring all your friends, all your white men friends from the other show. You’ve got to show me that for every single position on your crew on your department, that you have looked at someone else that you haven’t looked at before.” She added, “I saw for the first time [that] maybe it’s not all, “I’m trying to keep you out.” It’s just, you don’t know how. You don’t know where to look. You don’t know who to ask. … Maybe the fight is to help them; help them understand how to do it. And that’s something to wrestle with because do I want to take time out of my creative space to aid in the forward movement of other people and in the psychological progress of other people as it pertains to race and gender? Not really. But if someone doesn’t stop and do it, how does it get done?”

And the pandemic is not going to stop DuVernay and Roth from having any concerns about inclusion efforts. DuVernay sees this as the perfect time to advance diverse hiring practices and connect crew members with hiring managers. “This is the time. We’re in the gap. And so our goal is to provide this tool so, “No, no, no, don’t, no, you’re not going back, we’re not gonna let you … keep moving,” she says.