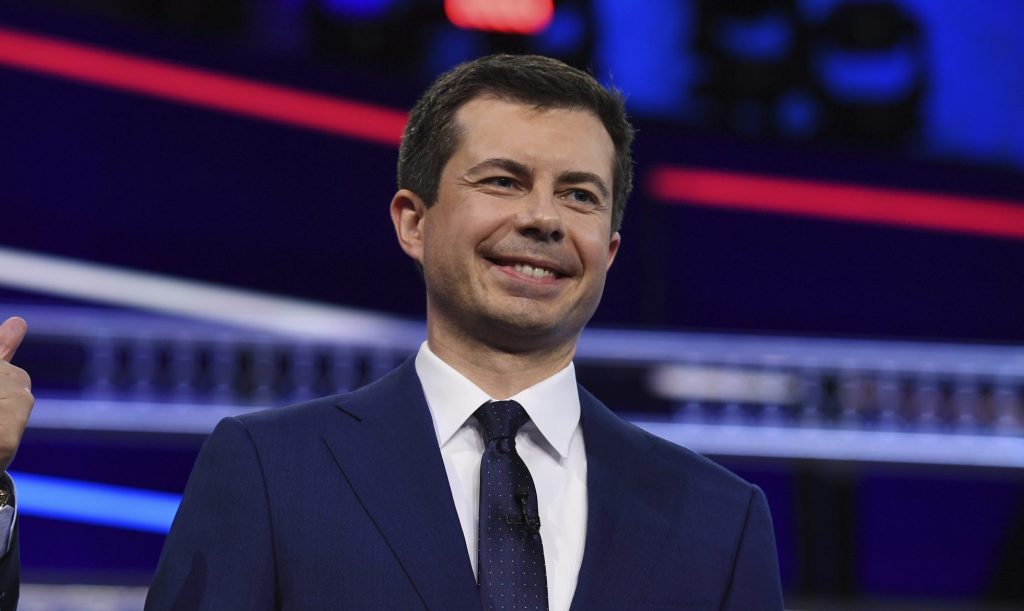 Pete Buttigieg talked about “the importance of the role of those who lose” during an interview on Fox News Tuesday.

Speaking with Fox News’ Neil Cavuto, the former Democratic presidential hopeful and former mayor of South Bend, Indiana, said that “Accepting the results is one of the most important functions in democracy.” The comments came while discussing potential protests and violence in the wake of the election.

“We need to accept the results that our democratic system has presented us with,” Buttigieg said. “We’ve got to remember that if its taking a while to get the final results, that’s because people are doing their jobs,” counting all of the votes that have been cast.

Buttigieg also discussed the role of social media and large tech companies like Google in elections, saying “These companies really do have to bear some responsibility for what they amplify.” He went on to say that the companies “want to have it both ways,” claiming they are not responsible for what users post while also amplifying more controversial content because it makes them more money.

“We’re going to have to have an updated theory of liabilty…a different level of responsibility,” he said.

Buttigieg also appeared on “The View” earlier on Tuesday, where co-host Ana Navaro asked him why he made so many appearances on Fox News in the lead up to the election given the network’s right-wing bent.

“So here’s the way I think of it. Most of the viewers of Fox News don’t agree with me politically and definitely the people kind of controlling the the content on that network, in my view, aren’t always being fair, but I also know this,” he said. “I can’t blame somebody for not supporting my perspective, if they’ve literally never heard it. So it’s my job to get that view in front of viewers who are tuning in, in good faith, and one of the good things that’s coming out of our very troubled political moment is I think a lot of people are questioning old habits, including a lot of Republicans who are saying ‘Okay you know I voted Republican all my life but this is not what I had in mind.’”

Pete Buttigieg to Drop Out of Democratic Presidential Race

Pete Buttigieg has decided to drop out of the Democratic presidential race, the New York Times reported.

Following a fourth place finish at the South Carolina primary and a distant third place at the Nevada caucuses, the former mayor of South Bend, Indiana couldn’t rally enough support to stay in the crowded race.

His candidacy was a historic one — Buttigieg was the first openly gay major presidential candidate. He also overcame low name recognition and a slender resume to be surprisingly competitive in the early primary contests. Buttigieg eked out a narrow victory over Sen. Bernie Sanders in the Iowa Caucus and had a strong second place finish in New Hampshire. However, he struggled to attract black Democrats and Latino voters, coming in third in Nevada and fourth in South Carolina. That failure to perform well with those important constituencies doomed his candidacy. Buttigieg was not expected to win any Super Tuesday contests next week.

The former South Bend mayor was a hit with Hollywood donors.