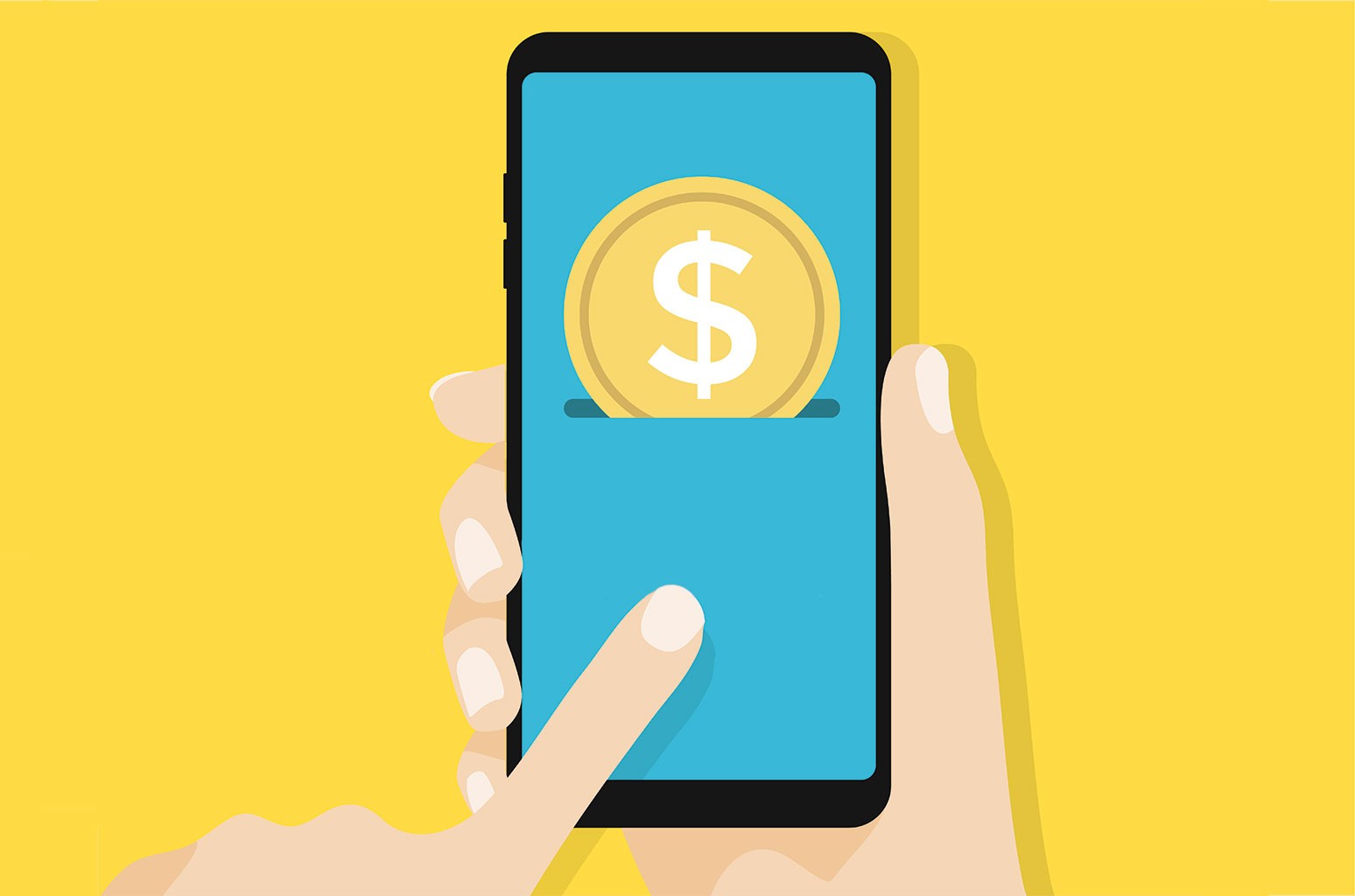 Davison and Seth also revealed plans to foster the app’s growing community of creators. In addition to testing a direct payment feature on the platform over the next months — allowing for tipping, ticketing and subscription opportunities — it will also introduce a grant program to support emerging creators on the platform. This follows a paradigm recently established by social platforms including TikTok, which launched a $200 million Creator Fund last July, and Snapchat, which in November announced that it would pay $1 million daily to the most popular creators on the app’s new Spotlight page. This enhanced focus on the app’s most active users is an effort to incentivize existing creators while also luring in new customers.

Unlike TikTok and other social apps, Clubhouse remains invite-only for now, though Davison and Seth have been clear that they plan to scale the app in the tradition of Facebook, which started its life in 2004 as an invite-only social network for Ivy League college students. At the moment, Clubhouse remains a fairly exclusive platform, with a user base including a who’s-who of celebrities, politicians, top-level executives and other well-connected individuals. But it has broadened its reach: according to its founders, 2 million people used the app over the last week alone – a massive leap from a user base of just 30,000 reported last fall.

The focus on user safety will be important as the Clubhouse’s user base grows. Since the storming of the United States Capitol earlier this month, tech companies have been facing increased scrutiny about their moderation of content inciting violence or promoting hatred. And Clubhouse has already been plagued by complaints of racist, sexist and anti-Semitic remarks in its chat rooms since its inception, as well as controversy around whether to include participants who have been accused of abusive behavior in the past. Plans on tamping down abusive or offensive behavior on the app include beefing up features and training resources for moderators and investing in “advanced tools to detect and prevent abuse.”