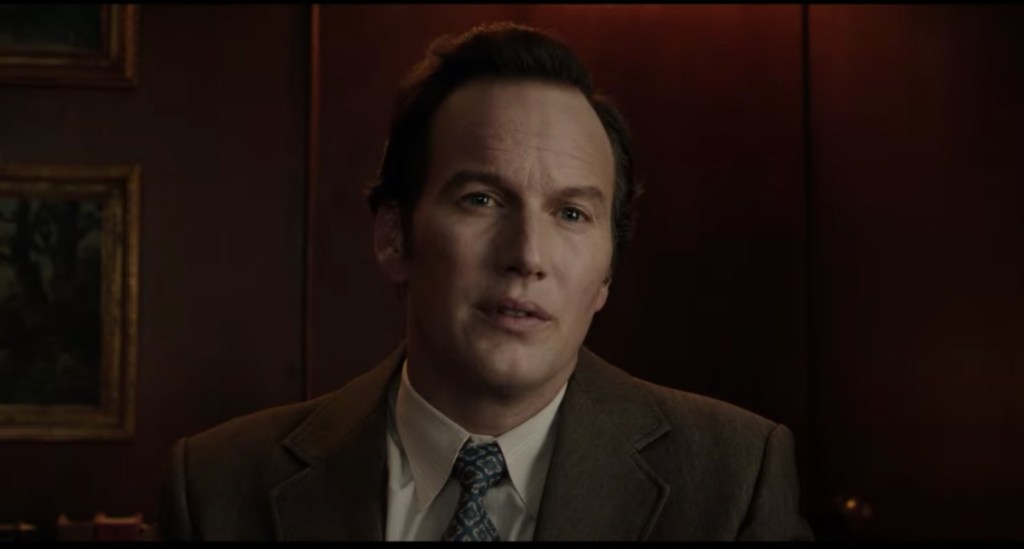 Natali: That’s one reason I wanted to make this film, the idea of the iconic pastoral setting being something that becomes frightening, but on its face is r