Disney Plus’ ‘The Right Stuff’ Canceled After One Season But Warner Bros. TV Shopping Series Around 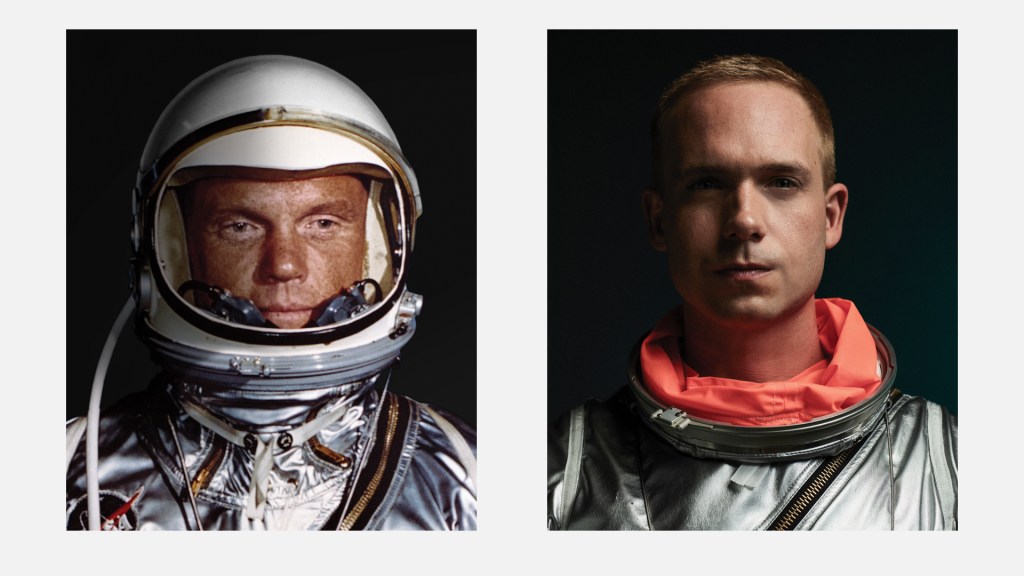 “The Right Stuff,” Nat Geo’s adaptation of Tom Wolfe’s 1979 nonfiction book of the same name, just didn’t have the, well, right stuff for Disney Plus. The series is not moving forward at the Disney streaming service, but Warner Bros. Television is looking for a new home for the Patrick J. Adams series, a source tells Variety.

According to separate person familiar with the matter, the cancellation was not tied to the show’s performance but a redesign of NatGeo’s strategic focus. Two versions of the show are currently being shopped around, one of which involves the current cast’s contracts being extended, but another that focuses on the 1980s and features a new cast.

While Disney Plus has found high-profile performers in Lucasfilm’s “The Mandalorian” and Marvel’s “WandaVision” and “The Falcon and the Winter Soldier,” other original series on the service outside of the Marvel and “Star Wars” families do not appear to have gained similar traction.

The show, which revolves around the stories of Major John Glenn (played by Adams) and Lieutenant Commander Alan Shephard, played by Jake McDorman, premiered in the fall. Leonardo DiCaprio’s Appian Way executive produced the eight-episode series about the Mercury 7 astronauts, which is described as “aspirational story about exploration, ambition, determination and resilience and reminds us that human beings can achieve the extraordinary when united by a common purpose.”