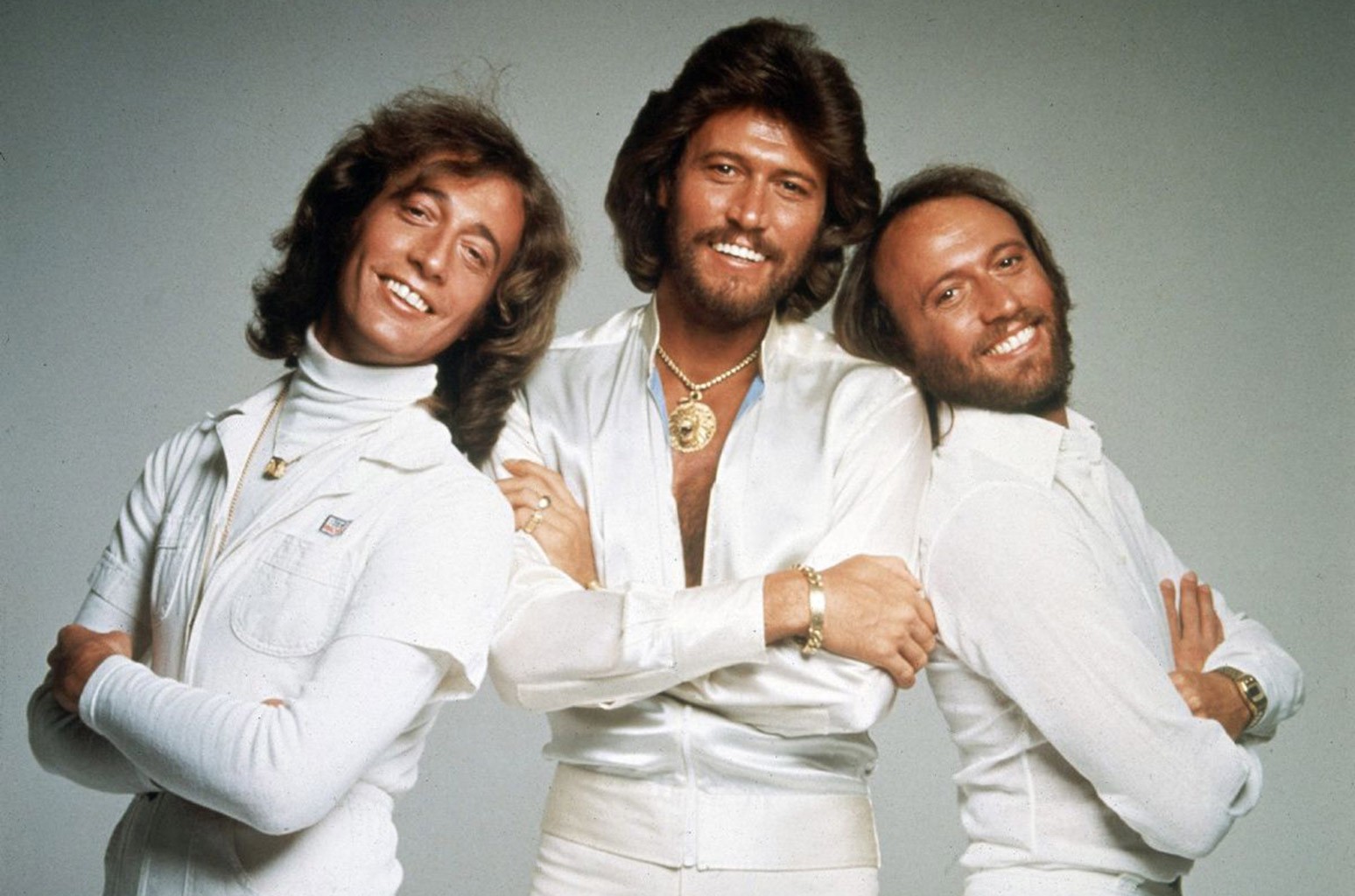 The Bee Gees, comprised of Gibb brothers Barry, Robin and Maurice, are among the world’s best-selling music artists of all time. The British-Australian pop trio rose to fame in the 1960s and ’70s and saw global success with hits such as “How Can You Mend a Broken Heart,” “Too Much Heaven,” “Nights on Broadway” and “Stayin’ Alive.”

Paramount Pictures is looking to revive Paramount Players, a sleepy label it launched to back properties with a contemporary feel in 2017. Jeremy Kramer, a 20th Century Fox executive, is at the top of a shortlist to lead the shingle, but there’s no deal in place.

If Kramer gets tapped, it will mark a reunion with Emma Watts, the motion picture group president who joined Paramount in June after a long run at Fox. Watts had soured on the direction that Fox was taking after it was purchased by The Walt Disney Company and was convinced to make the leap by Paramount chairman Jim Gianopulos, the former Fox studios chief. Other Fox veterans to follow Gianopulos to Paramount include distribution head Chris Aronson and global communications head Chris Petrikin.

Paramount Players was created by Brian Robbins, the founder and former CEO of AwesomenessTV. But when Robbins left the studio to run Nickelodeon in 2018, its output diminished. Paramount Players’ list of films includes “Dora and the Lost City of Gold,” “What Men Want,” “Body Cam” and “Playing With Fire.”

Watts is also looking to hire a new president at Paramount and has been talking to candidates. Mike Ireland, a senior VP of production at Fox and another former colleague of Watts, is a contender for the job. It’s a little unclear how that job would ultimately manifest and the position could be a co-president role.

Before joining Fox in 2010, Kramer was a partner with Ben Stiller and Stuart Cornfeld at Red Hour Films. He also worked with Noah Baumbach and was an executive at Miramax.

“Caster,” published in 2019 by Scholastic Press, centers on Aza Wu, who knows that real magic is dangerous and illegal because it killed her sister, Shire. Aza must step in to save the legacy of Wu Teas, the teahouse that has been in her family for centuries.

“’Caster’ is an absolutely thrilling story with twists and turns that keep readers riveted and holding their breath to see what happens next,” said Lucchese.

Goldsman won the Academy Award for the screenplay for “Beautiful Mind.” Weed Road’s credits include “Mr. and Mrs. Smith,” “Deep Blue Sea,” the upcoming “Without Remorse” and “Star Trek Picard.”

“’Caster’ is a wildly imaginative vision of an Earth infused with magic, but with a very grounded and contemporary heroine at its core,” said Goldsman. “I’m so excited to help bring Aza and her world to life alongside my terrific partners at Josephson, Scholastic Entertainment and Paramount.”

Josephson’s television credits include serving as the executive producer of “Bones.” Prior to segueing into producing, Josephson was president of prod