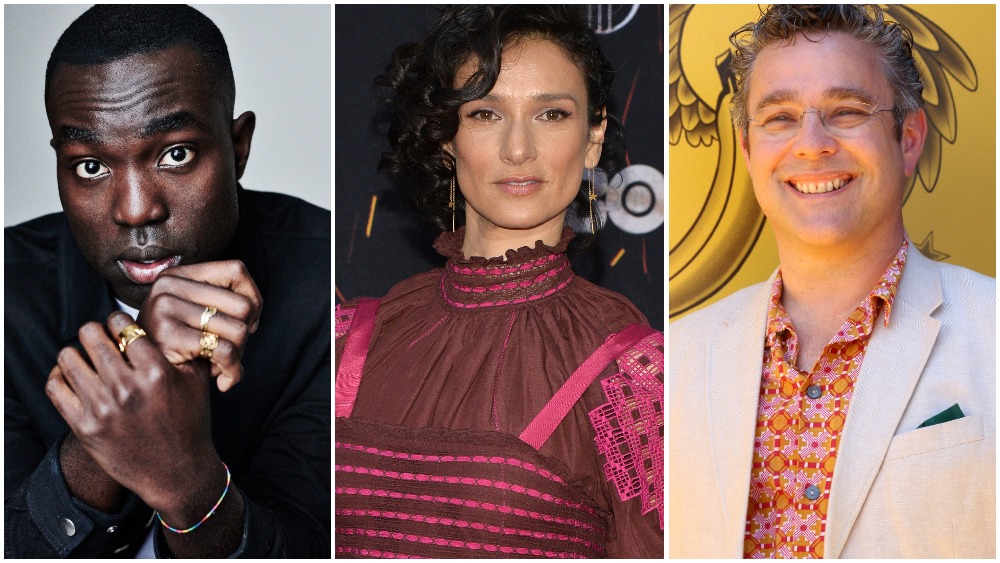 Paapa Essiedu, Emmy and BAFTA nominee for “I May Destroy You,” will be the guest lead for season 2 of BBC One, Heyday Television and NBCUniversal International Studios’ hit thriller series “The Capture.”

Created and written by Ben Chanan, the new season is set in a Britain is under siege rife with hacked news feeds, manipulated media, and interference in politics. Entrenched in the U.K. ‘Correction’ unit, DCI Rachel Carey (Grainger) finds herself in the middle of a new conspiracy – with a new target. The six-episode season features ‘invisible’ assassins, the rise of deepfake technology, the growing tension between government and Big Tech, and corruption at the heart of the British media.

Essiedu said: “I’m so excited to be coming on board with ‘The Capture.’ Ben has written one of the freshest and most prescient scripts of recent times and I can’t wait to see what this incredible cast and crew can do with it.”

Chanan added: “I’ve honed the story of Isaac Turner, a young, ambitious, idealistic British politician with Paapa in mind, and there’s no actor I’d rather collaborate with in bringing it to life. I also feel incredibly lucky to be welcoming Indira Varma and Andy Nyman to the show, where they join the brilliant Holliday Grainger, Ron Perlman, Lia Williams and the cast from series one. A dream cast, across the board.”

James Kent (“MotherFatherSon”) and Philippa Langdale (“A Discovery of Witches”) will direct, with filming due to begin imminently.

Season 2 of “The Capture” was commissioned by Piers Wenger, director of BBC Drama, and Charlotte Moore, BBC chief content officer. It will be produced by Heyday Television, which is part of NBCUniversal International Studios, a division of Universal Studio Group, for BBC One and BBC iPlayer.

Executive producers are David Heyman, Rosie Alison and Tom Winchester for Heyday Television, Tom Coan for NBCUniversal International Studios, with Ben Irving for the BBC alongside Ben Chanan and Derek Ritchie. The producer is Kristian Dench. The series will be distributed by NBCUniversal Global Distribution.

The first series of “The Capture” was a big hit for the BBC, and launched in the U.S. on NBCUniversal’s streamer Peacock, where it will return for season 2. The show is also available in Europe and Latin America on Starzplay; in Africa on M-Net/Showmax; in Australia on ABC and Stan; on TVNZ in New Zealand; in Canada on Amazon Prime Video and Videotron (French-speaking); in Southeast Asia on KC Global Media; on Wavve in South Korea; and in Japan on STAR Channel.