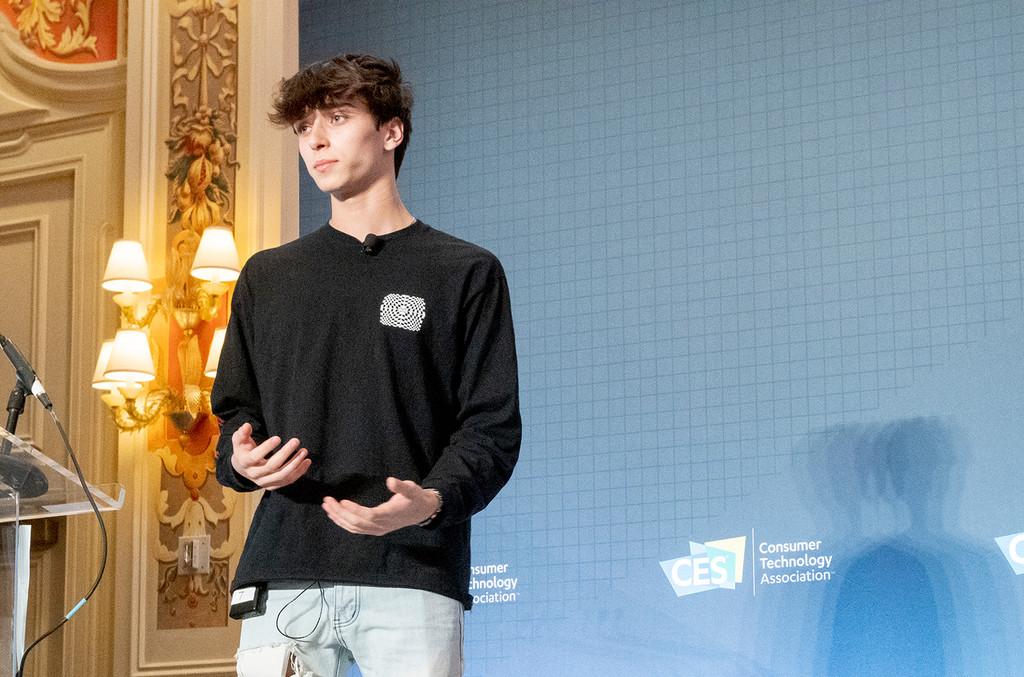 Prior to joining Big Loud, Magid served as tour manager for acts including The War on Drugs, Charlie Puth, Imagine Dragons and Florida Georgia Line. He won Young Gun Tour Manager of the Year during the 2020 Pinna