On the Carpet Oscars

How to Watch the 2022 Oscars Online 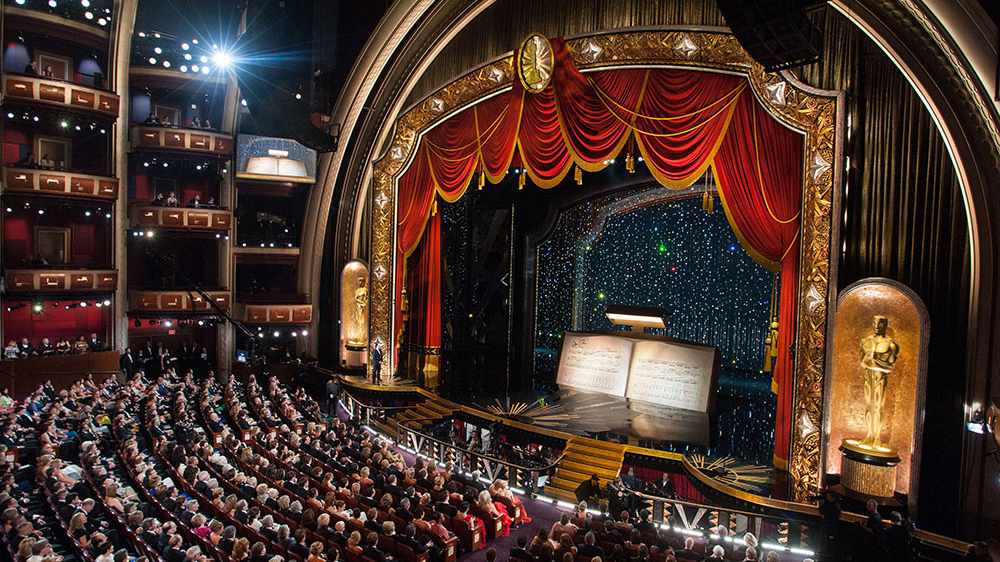 The 94th Academy Awards, honoring the best films of the year, are set to air this Sunday.

The ceremony will broadcast live on ABC on March 27, starting at 8 p.m. ET/5 p.m. PT. Cable subscribers can stream the show on ABC.com and the ABC app by entering their provider information. The awards will be available to stream via services such as Hulu Live TV, YouTubeTV, AT&T TV and FuboTV, through the ABC channel included with the packages. The Oscars will also stream internationally in over 200 territories; audiences can check local listings for more information. The ceremony will be available to stream next day on Hulu.

The red carpet for the ceremony will begin at 4:30 p.m. ET/1:30 p.m. PT. Viewers can watch ABC’s coverage of the carpet on the channel or the previously listed streamers. E!’s red carpet coverage will begin live at 5 p.m. ET/2:00 p.m. PT. Variety‘s Marc Malkin will also be on the ground talking to the biggest stars in Hollywood. You can watch Variety On the Carpet presented by DIRECTV before the ceremony begins on Twitter.

Wanda Sykes, Amy Schumer and Regina Hall will host the ceremony at the Dolby Theatre in Hollywood. Honorary Academy Awards will be presented to Samuel L. Jackson, Elaine May and Liv Ullmann, while Danny Glover will receive the Jean Hersholt Humanitarian Award.

The ceremony will feature performances from Beyoncé, Sebastián Yatra, Reba McEntire and Billie Eilish and Finneas of the Oscar nominated original songs “Be Alive,” “Dos Oruguitas,” “Somehow You Do” and “No Time to Die.” The cast of the Disney animated film “Encanto” will also perform the hit song “We Don’t Talk About Bruno” live for the first time at the ceremony. Other highlights will include tributes to the 60th anniversary of the “James Bond” film franchise and the 50th anniversary of the 1972 best picture winner, “The Godfather.”