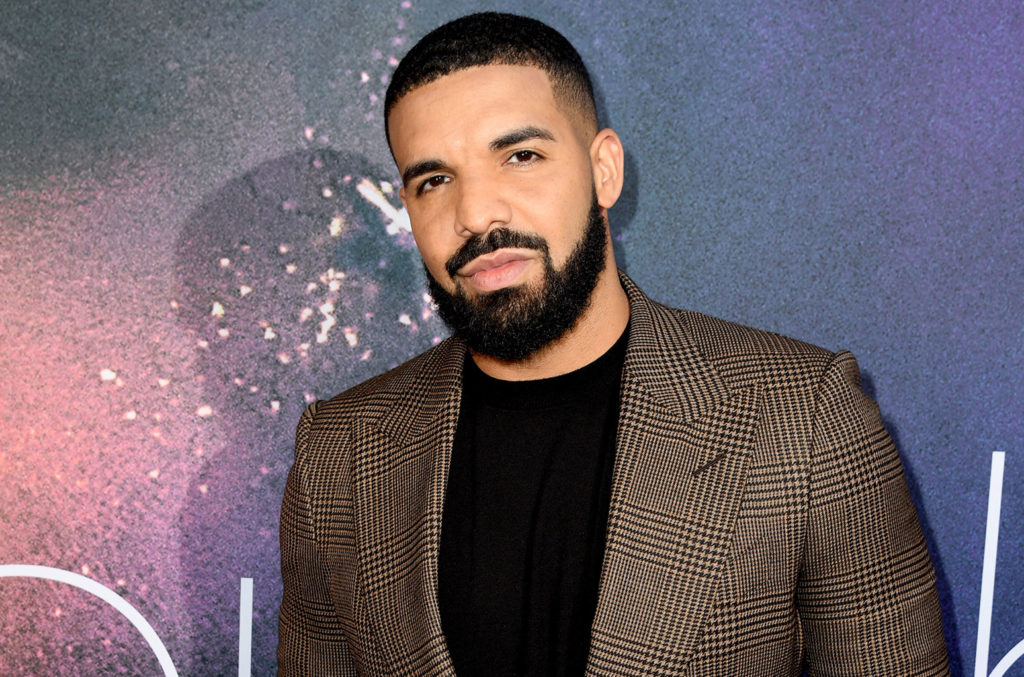 Joel Corry and MNEK’s summer smash “Head & Heart” is racing to a fifth week at No. 1 in the U.K., while Drake is rolling to a high debut with “Laugh Now Cry,” his collaboration with Chicago rapper Lil Dirk.

Based on 48 hours of sales and streams, “Head & Heart” has a “comfortable” lead, according to the Official Charts Company. It’s holds the top spot on the Official Chart: First Look by a margin of 5,000 chart sales, with Nathan Dawe featuring KSI’s “Lighter” slotting in at No. 2.

Drake’s “Laugh Now Cry” starts at No. 3 on the sales blast, and is set to become the Canadian rapper’s 17th Top 5 single and the first appearance on the Official U.K. Singles Chart for Lil Durk.

The next highest debut could be “Midnight Sky” by Miley Cyrus. It’s at No. 13 on the preliminary chart and looks set to be the pop singer’s 13th Top 20 hit.

Electronic music producers Paul Woolford and Diplo could impact the Top 20 with “Looking For Me” featuring Kareen Lomax, vaulting 29-18 on the First Look survey.