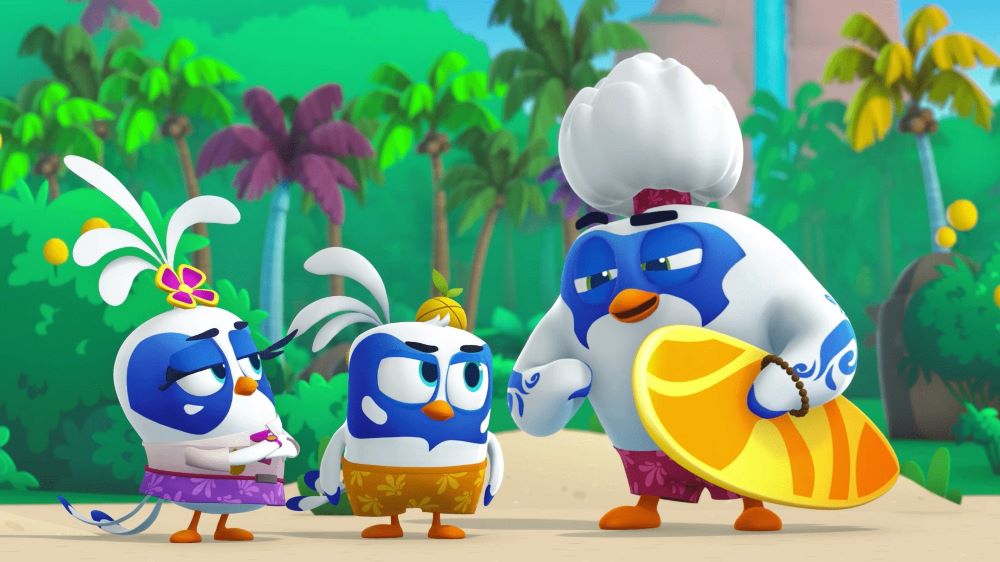 “The Beachbuds” season 1 comprises 52 11-minute episodes and is a children’s animated series set in the Zoobak Resort, a tropical island paradise with the funniest feathered friends. Aimed squarely at 6–11-year-olds, “The Beachbuds” entertains kids while teaching about harmony, hospitality and humor.

“We believe ‘The Beachbuds’ will fascinate the heart of kids and families worldwide and we have great confidence in OEA’s capabilities and vast experiences to successfully distribute the series globally” said Iskander Tjahjadi, president and executive producer at the Indonesian production firm behind the series JToon Studios.

“We are excited by the continued success of this new franchise and Warner Bros. Discovery Latin America is an ideal partner” said OEA’s CEO and founder Michael Favelle.