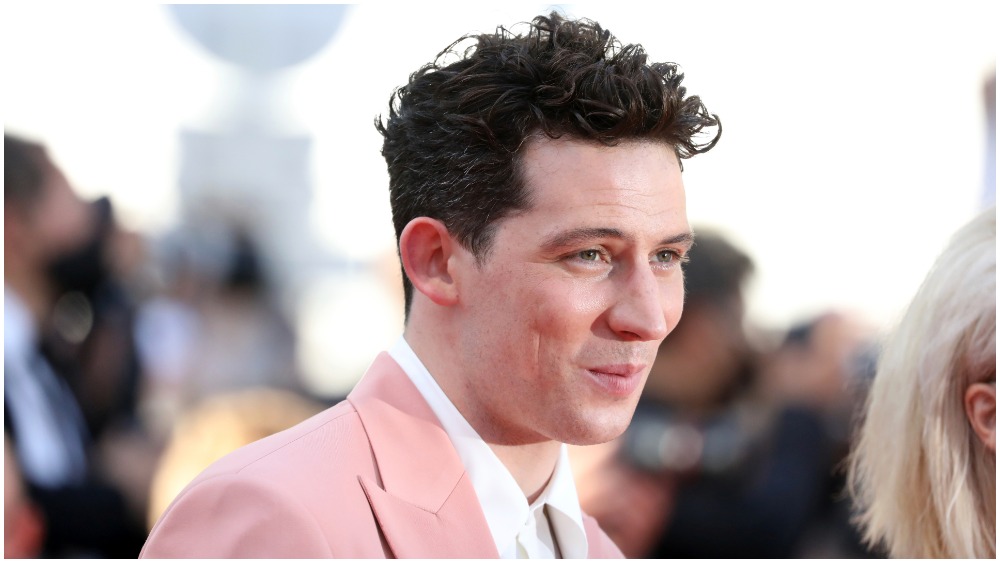 Having been forced to cancel last year’s Cannes due to the pandemic, 2021 is proving to be a happy nude year for the festival with this edition’s most talked-about film, “Benedetta,” featuring a pair of romping nuns.

Even the outwardly gentle period drama “Mothering Sunday” is unabashed about displaying the human body in all its glory, with both Josh O’Connor (“The Crown”) and Odessa Young (“Shirley”) going full-frontal in the film.

Perhaps it’s a response to the time we’re living in, where even Cannes’ trademark cheek-to-cheek kisses on the red carpet are now verboten, although Husson, who filmed “Mothering Sunday” between the U.K.’s first and second lockdowns last fall, puts the film’s liberal nudity down to her (French/Spanish) upbringing.

“I have a family culture of nudity in the sense that nudity was always something very natural and nothing to be ashamed of,” she told Variety. “And I try to do that in my films, when I can, when it’s relevant. Just because I do think we’re very touching and beautiful as human beings.

“But I think the male gaze has hijacked nudity in the sense that it makes it more than it is in terms of importance in life,” Husson continued. “I think nudity is also about intimacy and how comfortable you are with your own identity.”

Although O’Connor is best known for his turn as the buttoned-up Prince Charles, he is no stranger to stripping off on screen, having appeared nude in “God’s Own Country.” O’Connor stressed the narrative importance of the scenes in which he and Young are undressed in “Mothering Sunday,” saying: “They tell so much of the story. They tell stuff that no writer could write dialogue for.”

Young, who in one memorable scene wanders through a country house — and even eats a pie — entirely unclothed, was equally unperturbed by the task. “I think that we, as actors, get asked to do really weird shit all the time,” she said. “And in fact being nude is, like, not weird.”

Husson says she chose not to use an intimacy co-ordinator for the film’s sex scenes, citing her own experience as an actor, dancer and choreographer. “I understand the need for intimacy coordinators because there has been abuse,” she said. “[But] I think that for some of us it doesn’t make sense to put yet someone else between us and the actors.”

“For me, the body is a tool, and you choreograph, you work the muscle memory, and then you move on and you work on the more emotional side of things,” she said. “And I don’t want to have to explain that to yet another person. Believe me it’s tiring enough to have to get things out of your brain to one person so the more intermediaries I have… I just think it’s up to the level of confidence in the director and the level of trust that he creates or she creates with the actors.”

As for what drew her to the project, which is based on Graham Swift’s 2016 novel of the same name about three families coping with the loss of their sons during World War I, Husson said: “I didn’t even realize it was a period film until sometime into the game in the sense that, for me, it was about the characters and it was about the human connection, and it was about grief, and how to stay human and alive.

“How do you survive life and hardships, you know?” she continued. “And I just loved the elegance of the script. And the story showed that no matter how much money you have, life hammers you.”