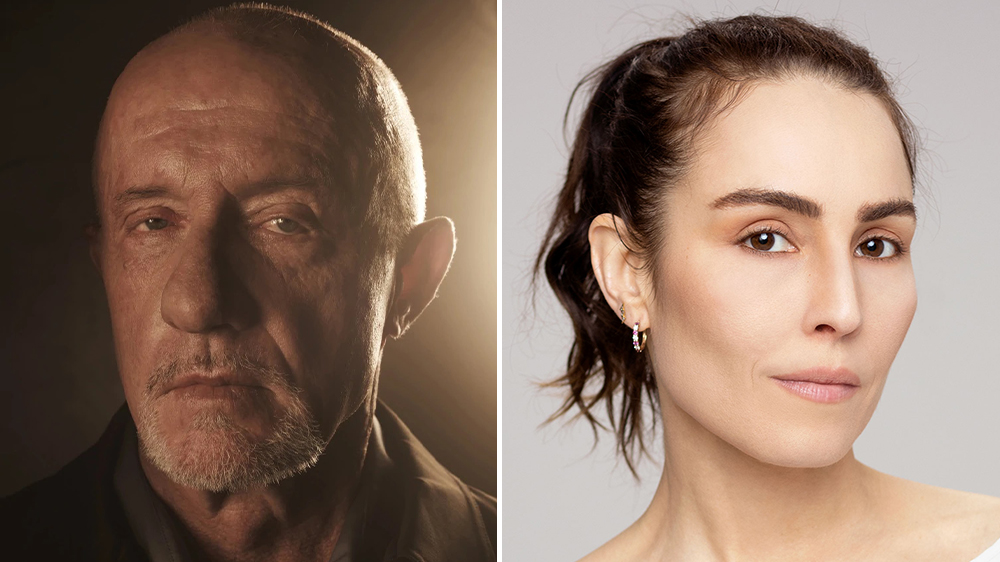 Apple has greenlit the pyschological thriller series “Constellations” with Noomi Rapace and Jonathan Banks attached to star, Variety has learned.

In “Constellation,” Rapace stars as Jo, a woman who returns to Earth after a disaster in space only to discover that key pieces of her life seem to be missing. The series is further described as a space adventure, an exploration of the dark edges of human psychology, and one woman’s desperate quest to expose the truth about the hidden history of space travel and for her to recover all that she has lost.

Apple has given the show a 10 episode order. Peter Harness serves as writer and executive producer on the series under his Haunted Barn Ltd. banner. Michelle MacLaren will direct the first two episodes and executive produce. MacLaren is also directing the upcoming Apple series “Shining Girls” and has also directed an episode of “The Morning Show.” She previously worked with Banks on both “Breaking Bad” and “Better Call Saul.”

Rapace is known for starring in the Swedish film trilogy “The Girl with the Dragon Tattoo,” “The Girl Who Played with Fire,” and “The Girl Who Kicked the Hornets’ Nest.” She has also starred in films like “Prometheus,” “Child 44,” and “Sherlock Holmes: A Game of Shadows.”

She is repped by CAA, Stella Hernström, Narrative, and Tapestry London. Her deal on the show was negotiated by Kurt Selling.

“Constellation” marks the first series starring role Banks has lined up given the impending end of “Better Call Saul,” on which he reprised the role of Mike Ehrmantraut from “Breaking Bad.” He earned one Emmy nomination for playing the character on “Breaking Bad” and another four for “Better Call Saul.” Banks is also known for his work in films like “Mudbound” and the TV series “Wiseguy.”

He is repped by Innovative Artists and Lovett Management.