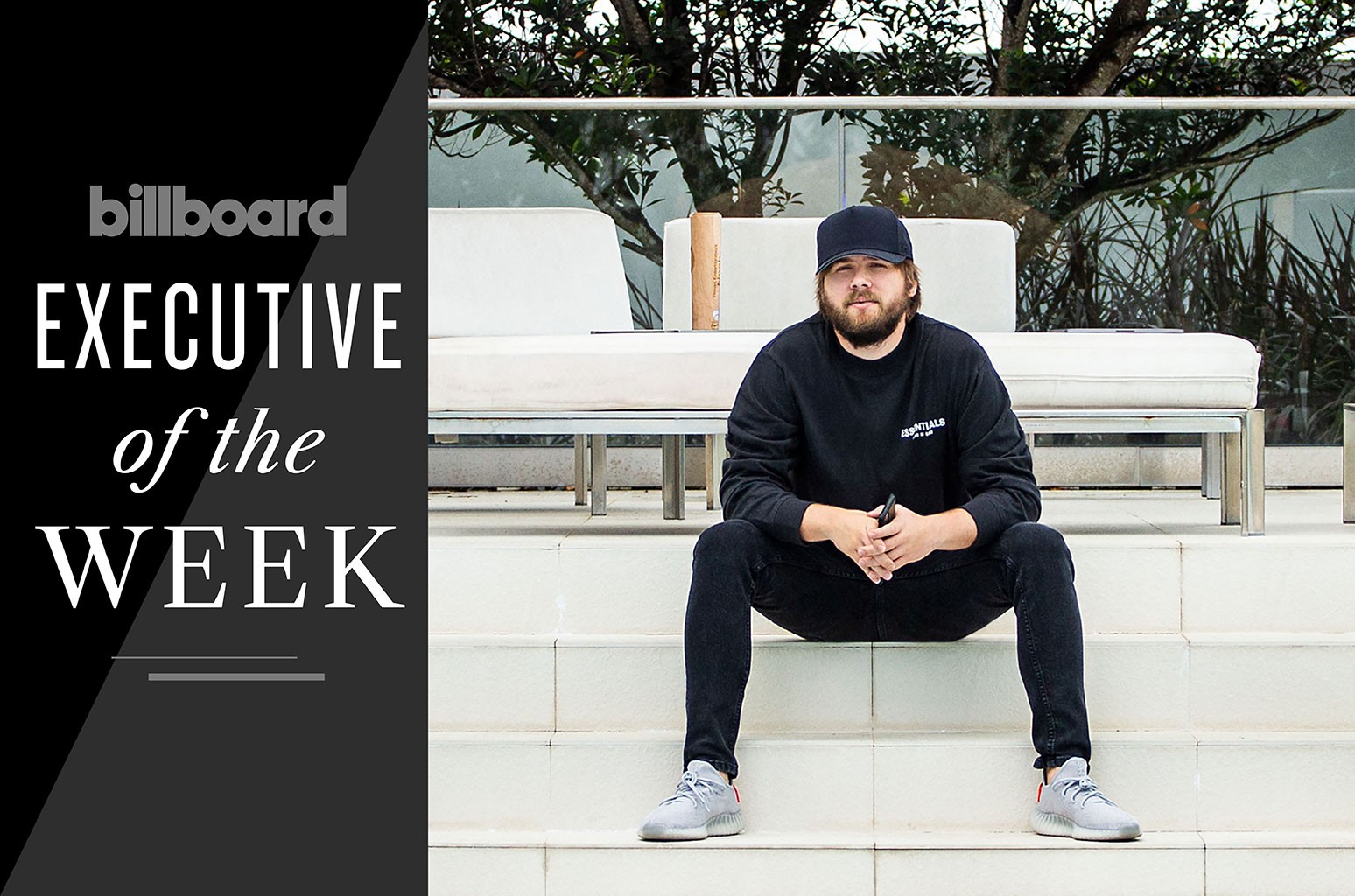 So, what’s the secret sauce? The mojo comes from Bunny’s manager Noah Assad, who signed Bad Bunny (real name Benito Ocasio Martínez) when the artist was still bagging groceries in Puerto Rico and releases his music via his own Rimas Entertainment. Thanks to “Dakiti’s” prized status as the No. 1 track in the world right now, the 30-year-old Assad earns the distinction of Billboard‘s Executive of the Week.

How did the song come together?

This is the first time Jhay Cortez and Bunny actually worked with each other in person. Especially given the pandemic, plus his busy schedule, the opportunity to work in the studio was very cool. It was Jhay Cortez, Gabriel Mora [who co-wrote the song] and Bunny in the studio. Bunny heard the song and said, “Wow, I want to be on it.” He added his elements and his special love to the song and everything went from there. I think the chemistry they had together was very special.

Bad Bunny’s releases often feel impromptu but they’re anything but. You’ve often said a lot of strategy goes into them. What was the strategy here?

We start strategizing a release of a song really when Bad Bunny says, “I’m ready to go out with a song.” That’s when we plan out the rollout. Sometimes timing is not to our advantage, but in this case, we rolled out everything very organically. This song was recorded in late August and it was ready for almost two months before release.

What was the most important element in the marketing?

The most important element in marketing, in 2020, is how to stay true, how to do it the most organic way possible, but at the same time, how to do it for a reason. That’s the equivalent of what marketing should be. I think anything you try to force to a consumer nowadays just doesn’t work. And anything you think was traditional two, three years ago isn’t the same anymore. The more true you are to yourself as an artist, as a human being, people want to consume it more. Anything that just tries to make noise has no value.

With “Dakiti” the only marketing we put behind it was the music video. Other than that, the build-up has been very organic and we’ve been very surprised at the results. When you do things with synergy and love, people just consume it better.

Bad Bunny is a huge streaming act. What excited the DSPs about it?
All the DSPs heard it and they all fell in love with it from day one. Even radio people that we played the song for, their reaction was, “This is a hit. This is an anthem.” I know two, three executives from the industry who heard it [ahead of time] and said, “This is a difference-maker.” That makes me excited. It means a lot when people I admire tell me, “You have a different track there.”

I personally think Benito’s secret sauce is basically the love he puts into it. I’ve never seen anything like it. Someone who works unconditionally toward his art. Good day, bad day, rainy day, sunny day. He could win a championship tonight and tomorrow he’s back in the gym. He really enjoys this, he loves it and puts a lot of heart and passion into it.