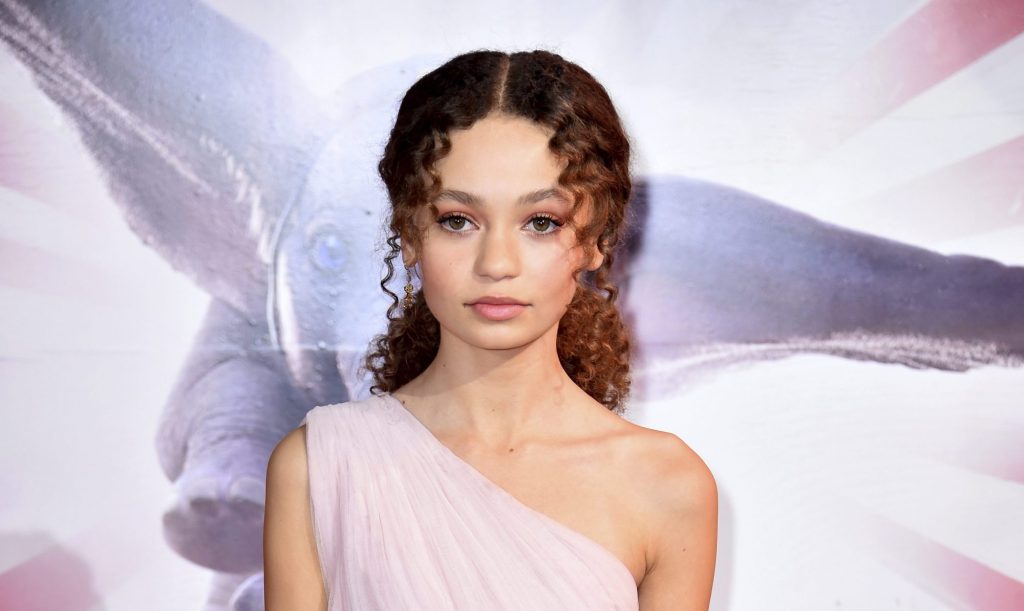 “The Last of Us” series at HBO has added Nico Parker in a guest starring role, Variety has confirmed.

Parker most recently appeared in a lead role in the HBO/Sky miniseries “The Third Day,” starring opposite Jude Law. She is also known for her role in the live-action remake of “Dumbo” that was released in 2019. She will next be seen in the Warner Bros. feature “Reminiscence.”

She is repped by Curtis Brown and WME.

“The Last of Us” series was first announced as being in development at the premium cabler last March, with the show landing a formal series order in November. Based on the video game of the same name, the series takes place twenty years after modern civilization has been destroyed. Joel, a hardened survivor, is hired to smuggle Ellie (Ramsey) out of an oppressive quarantine zone. What starts as a small job soon becomes a brutal, heartbreaking journey, as they both must traverse across the U.S. and depend on each other for survival.

“Chernobyl” creator Craig Mazin is attached to write and executive produce the series along with Neil Druckmann, a writer and creative director for “The Last of Us” video game. Carolyn Strauss and Rose Lam will also executive produce along with Evan Wells, president of game development studio Naughty Dog. PlayStation Productions’ Asad Qizilbash and Carter Swan will also executive produce. Kantemir Balagov is set to direct the pilot, with Jasmila Žbanić and Ali Abbasi also attached to direct. The project is a co-production with Sony Pictures Television. PlayStation Productions, Word Games, and Naughty Dog produce.