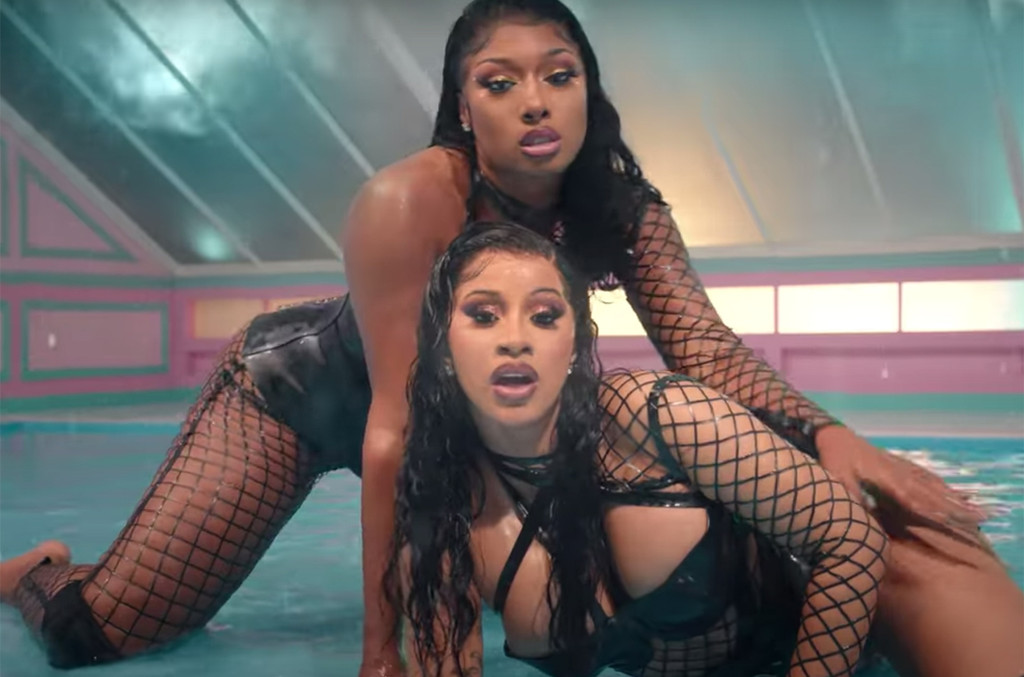 Its rise to the summit took the best part of a month. Now “WAP” looks set to hang around at the top for a little while longer.

Cardi B and Megan Thee Stallion’s hit climbed to No. 1 on the Official U.K. Singles Chart last Friday (Sept. 4), and it’s atop the leader board on the Official Chart: First Look, which crunches sales and streaming data from the first 48 hours of the chart week.

The chart blast also sees Nathan Dawe and KSI’s “Lighter” gain one place to No. 2, while “Mood” by 24kGoldn featuring Iann Dior lifts 4-3.

Joel Corry and MNEK “Head & Heart” enjoyed a six-week streak at No. 1, but that joyride appears to have come to its end. The summer dance track slips to No. 5 on the preliminary chart.

The strongest performing new track so far this week is Sigala and James Arthur’s “Lasting Lover” collaboration, which opens at No. 20 on the First Look survey.