What’s Coming to Disney Plus in December 2020 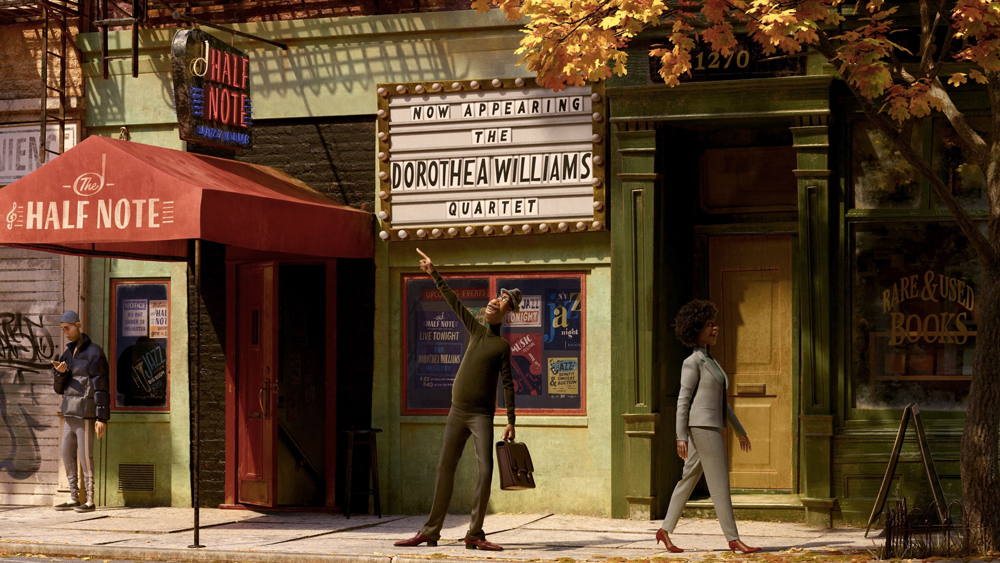 Rejoice, “Star Wars” fans! That Baby Yoda-sized hole in your heart will soon be filled.

Disney Plus’ “The Mandalorian” (and its lovable Child) will return for a second season on Dec. 18. Pixar’s “Soul” will hit the streamer on Christmas Day. The existential toon is the latest film to skip a theatrical release due to the coronavirus pandemic. Meanwhile, the live-action “Mulan” reboot — originally available through Premier Access — will be accessible to all subscribers starting on Dec. 4.

During the month of December, hits from the 2000s will also be released for streaming on the platform. “Sky High,” about the son of two superheroes who attends a school for teens with superpowers, will also debut on Disney Plus on Dec. 4. The movie stars Kelly Preston, Kurt Russell, Michael Angarano, Danielle Panabaker and Mary Elizabeth Winstead. And 2001’s “Max Keeble’s Big Move” will be streamable on Christmas Day.

Director Justin Baldoni’s “Clouds,” released in October, will get various new documentary shorts throughout the month about the making of the film about young musician Zach Sobiech.

Read below for a list of films and shows coming to Disney Plus in December.

Mulan (For All Subscribers)

Beyond the Clouds: Where It All Began

The Nutcracker and the Four Realms

Beyond the Clouds: Meet the Sobiechs

Buried Truth of the Maya

Beyond the Clouds: Creating Zach’s World

Beyond the Clouds: A Musical Miracle 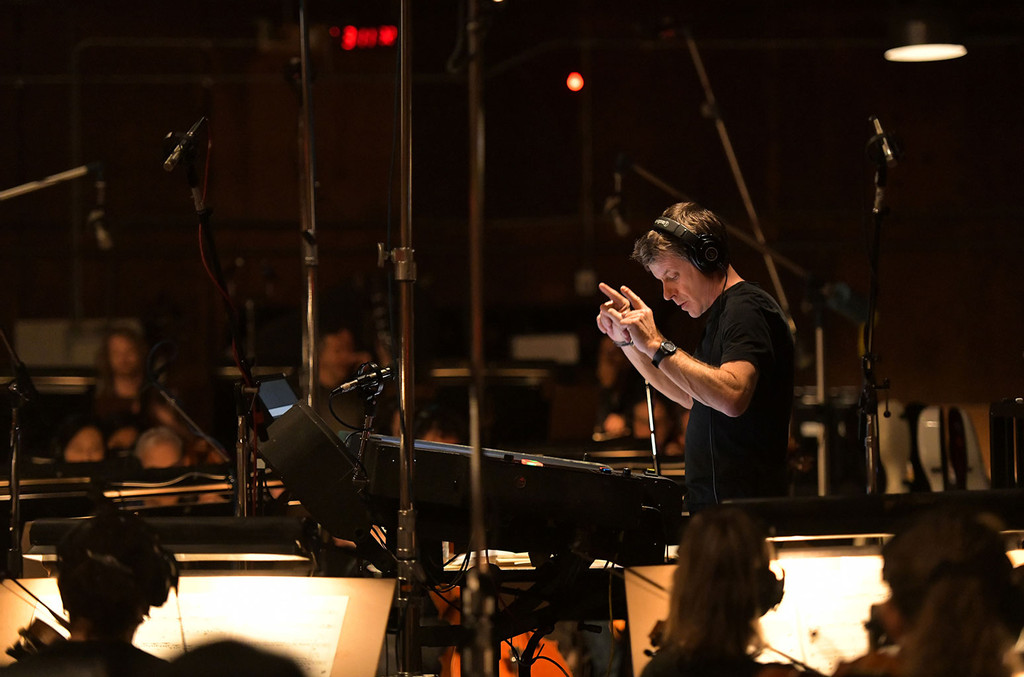 Harry Gregson-Williams attended the Hollywood premiere of Mulan on March 7 and, as the composer candidly says, “it all went to crap from there.”

Within days, as the COVID-19 pandemic spread across the globe, the live-action version of the Disney 1998 animated blockbuster was pulled from its original March 27 release date.

Based on a Chinese legend, Mulan tells the story of a teenage girl who surreptitiously takes the place of her injured father in the Chinese army. Mulan, armed with skills and a strong qi that make her a superior warrior to her fellow soldiers, pretends to be a man in order to continue to serve.

Unlike the animated feature, the re-make is not a musical, but Gregson-William’s score plays a vital role through the film, especially in the often mystical battle scenes.

Gregson-Williams, who has scored such diverse films as Shrek, The Chronicles of Narnia: The Lion, The Witch and the Wardrobe; Gone Baby Bone, X-Men Origins: Wolverine, and Total Recall, previously worked with Mulan director Niki Caro on 2017’s The Zookeeper’s Wife.

Gregson-Williams talked to Billboard about capturing the spirit of a teenage Chinese girl in the score, the film’s delay, juggling fatherhood with scoring during the pandemic, co-writing the movie’s end-title song and why the original was temporarily forbidden in his home.

Billboard: The movie is incredibly vibrant from the scenes in Mulan’s colorful village to the expansive battle scenes. How do you feel about people first experiencing the film, and your score, on the small screen because of the pandemic?

Gregson-Williams: Hopefully they can enjoy it wherever they see it. It is a slightly extraordinary situation because we did mix the film for cinema. Obviously these things do come to TV, but we mixed it for the big screen, a blockbuster. The cinematography, the environments, are amazing that Niki shot. Certainly the cinematic experience is going to be a bit more beneficial, but I think everybody’s positive about looking forward to seeing it, whether it’s on a small scale or not…It doesn’t take away the pleasure it was to work on a film like that.

Had you and Niki developed a shorthand after working on The Zookeeper’s Wife?

No. We’d obviously grown used each other and we’d started to form a working relationship, but the subject matter of The Zookeeper’s Wife and Mulan couldn’t be further apart. I don’t think she’d worked on a film like [Mulan] before, nor had I scored one, so we enjoyed the challenge and the deeper we got into Mulan, the more we developed a shorthand.

How long were you working on this?

It was quite a long voyage for both of us, but particularly for me as a composer. I’m normally brought on right at the end of the process, deep into post-production. That was certainly my experience on The Zookeeper’s Wife. But on Mulan I started writing music a couple of years before. Niki needed some pre-records and needed the music as she was shooting, particularly during one of the battle scenes that had some big ancient drums that the army would use. And then when she got back from shooting, it was a longer post-production period than most movies I’ve ever worke