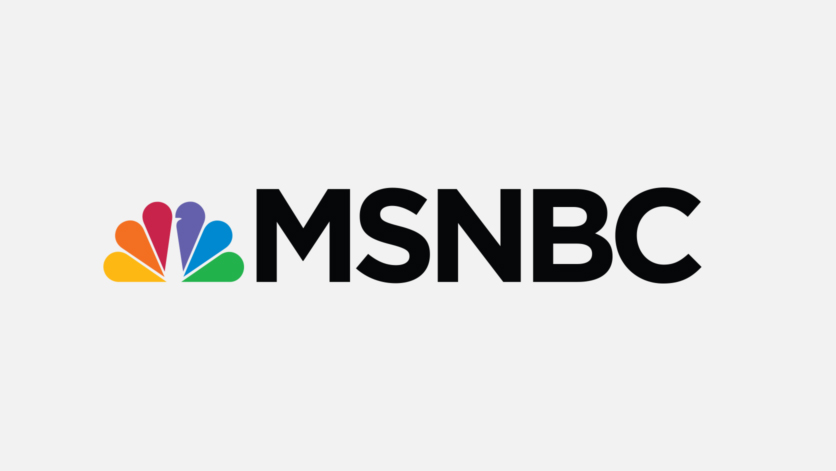 The staff of MSNBC has voted to form a union with WGA East, marking the first such successful organizing drive in cable news.

The membership voted 141-58 to organize, according to a tally by the National Labor Relations Board. The campaign had the backing of MSNBC hosts Rachel Maddow, Chris Hayes, Joy Reid, Medhi Hasan and Jonathan Capehart, as well as a long list of Hollywood writers, including NBC showrunners Tina Fey and Michael Schur.

The bargaining unit consists of writers, producers, booking producers, fact checkers, and planners across MSBNC’s shows, as well as workers at The Choice on Peacock.

“This victory is the first of its kind in cable news and we are so proud of what we’ve all accomplished together,” the organizing committee said in a statement. “We now look forward to constructive, good faith negotiations with MSNBC management to make this an even better place to work — with input from all of us.”

They went public with the organizing drive in June, calling for fair compensation and benefits, greater diversity among the staff and a say in COVID-19 protocols in the office.

“At a time when journalists and journalism itself are under siege, we want to join our peers who have paved the road before us in standing up for our rights,” the staffers said at the time.

At the time, they called on the network to voluntarily recognize the union, saying a majority had signed a support letter.

In a memo to the staff on Tuesday, MSNBC President Rashida Jones said that it was important to hold an election, “which gave everyone affected by this process the opportunity to have their voice heard.”

“I know there were people who were supportive of the union efforts, and others who did not want to be represented by the union,” Jones wrote. “As we all move forward, we’re committed to working together as one unified organization where we’ll continue to respect, support and collaborate with one another, and foster a culture that makes us all proud.”

WGA East already represents newsrooms at ABC News and CBS News, as well as several local broadcast outlets in New York. The union has had success in organizing several digital newsrooms in recent years, including Vox, Vice, Slate and the Ringer.