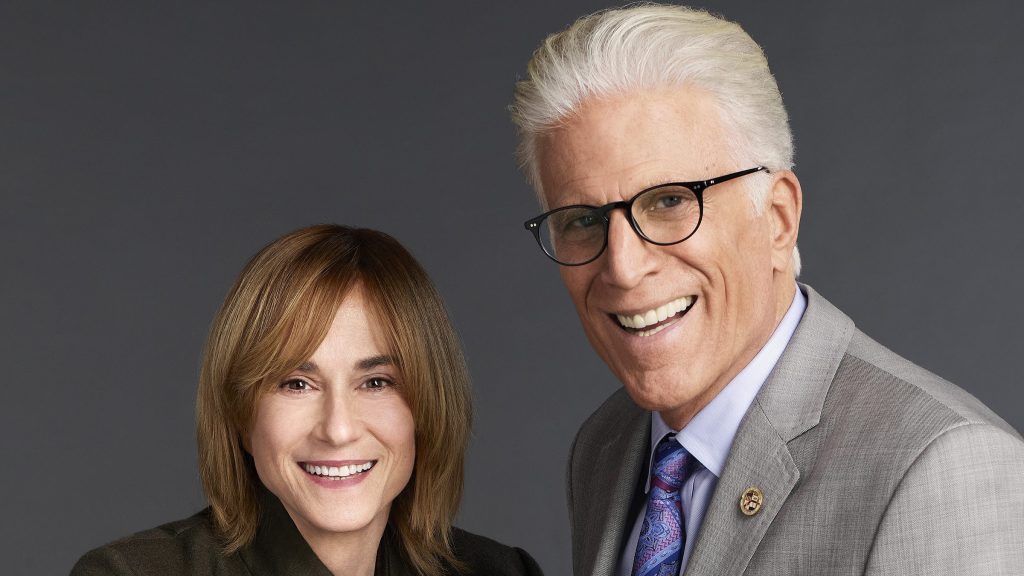 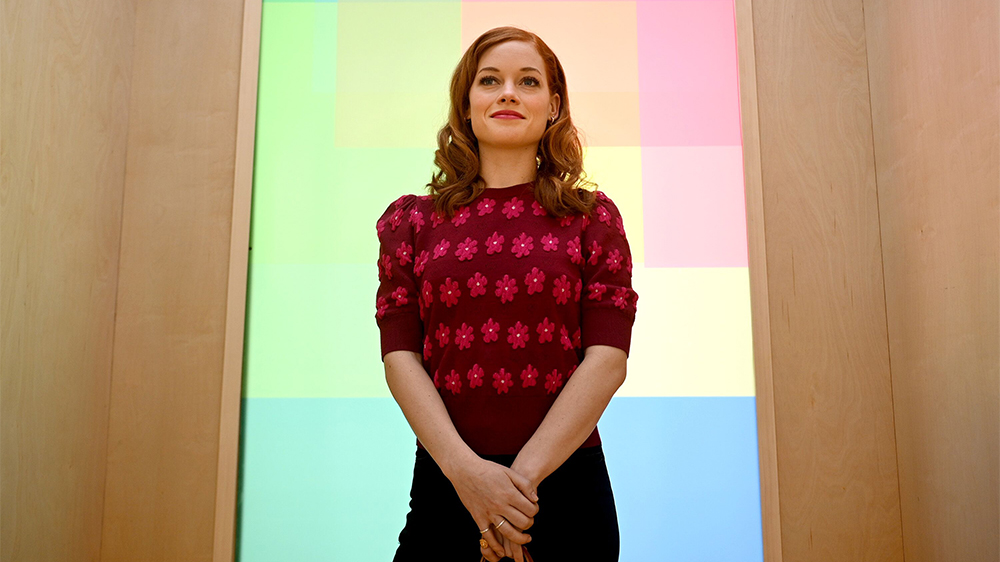 David Iacono has joined the cast of Showtime’s “City on a Hill” in a recurring role. He will portray Faust Aquino, Benny’s classmate and potential love interest, appearing in key scenes with opposite Kevin Bacon. Iacono previously starred in “Grand Army,” “Social Distance” and “St. Vincent.” He is represented by Natasha Matallana at Take 3 Talent.

Time magazine is partnering with NBC on “Time Person of the Year” broadcast special, set to air on Dec. 10 at 10 p.m. The event will celebrate influential people in specific sectors, including Businessperson of the Year, Athlete of the Year and Guardians of the Year, selected by Time editors. The program will also feature exclusive interviews, in-depth profiles and musical performances.

The third season of “Supermarket Stakeout” will premiere on Dec. 29 at 10 p.m. on Food Network. Each episode of the series, hosted by Alex Guarnaschelli, will feature four new chefs who must convince grocery store customers to hand over their carts so they can prepare meals in the parking lot. The rotating panel of judges includes Eddie Jackson, Antonia LoFaso and Aarti Sequeira.

NBC is set to premiere “Mr. Mayor” — a new comedy series from Tina Fey and Robert Carlock — on Jan. 7 at 8 p.m. The series, starring Ted Danson and Holly Hunter, will follow a retired businessman, who runs for mayor of Los Angeles. The network also announced that the second season of “Zoey’s Extraordinary Playlist” is set to debut on Jan. 5 at 8 p.m. Season 2 of “Zoey’s Extraordinary Playlist” will continue to follow the titular character (played by Jane Levy) and her family as they grieve the loss of their patriarch, while Zoey still hears the inner emotions of those around her expressed in song. A new season of “The Wall” will also premiere on Jan. 4 at 10 p.m.

Animal Planet is set to debut a three-part special, “Walking With Elephants,” on Dec. 15 at 8 p.m. The show will follow conservationist Levison Wood for a close-up look at the elephant migration across Botswana, a journey fraught with risks and dangers. The special is produced by October Films, with Adam Bullmore as executive producer and A