Joseph Gordon-Levitt’s ‘Mr. Corman’ Not Returning for Second Season at Apple TV Plus 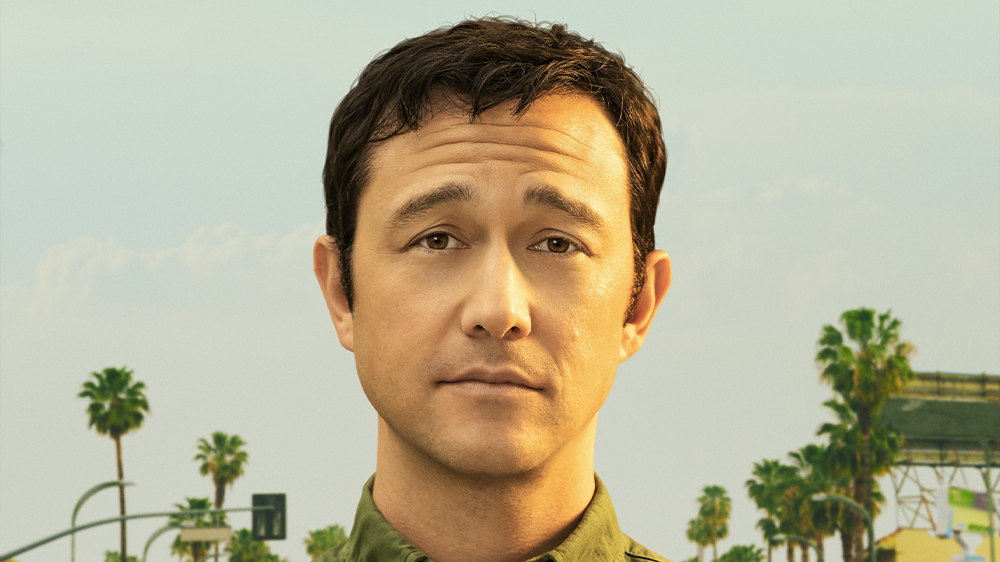 Apple TV Plus will not be moving ahead with a second season of “Mr. Corman,” A24’s schoolteacher drama starring Joseph Gordon-Levitt, the streamer has confirmed.

The final episode “The Big Picture” was released Friday. Gordon-Levitt created, wrote, directed and executive produced the series about a fifth grade teacher and former musician working in the San Fernando Valley.

Apple TV Plus is continuing to work with Gordon-Levitt on the new animated series “Wolfboy and the Everything Factory,” for which he voices a lead character and serves as executive producer.

“Wolfboy and the Everything Factor” follows Wolfboy, voiced by Kassian Akhtar, an imaginative oddball who discovers a strange realm at the center of the Earth where fantastical Sprytes create clouds, trees, rabbits, dreams, hiccups, memories and time. Wolfboy comes to realize that being different is what makes him special.

Mahershala Ali’s new film “Swan Song’ premieres Dec. 17, while “The Tragedy of Macbeth” premieres in theaters Dec. 25 ahead of a Jan. 14 release on Apple TV Plus.

Joseph Gordon-Levitt and Nathan Johnson on the Music of ‘Mr. Corman’: ‘Let’s Make It Weirder’

The opening shot of Joseph Gordon-Levitt’s 10-part “Mr. Corman,” which debuted on Apple TV+ with its first two episodes last week, finds the creator/producer/director/writer/star beating out a rhythm on his chest with his hands, a harbinger of the musical piece he will have completed by the season’s close. The eclectic soundtrack album, featuring Nathan Johnson’s jagged, instrumental score and several original songs, has been released by Kobalt Music Group’s AWAL label, and is now available on major DSPs.

Music is at the heart of the multitalented star’s new series, in which he plays a thirtysomething fifth grade teacher in L.A.’s San Fernando Valley who feels like a failure because his dreams of performing in a rock band with his now ex-girlfriend (Juno Temple, who also co-stars in Apple TV+’s hit “Ted Lasso”) have been put on hold.

From those opening moments, when the title character returns to finish his uncompleted opus, “Now, Here, This,” “Mr. Corman” can be seen as an homage to the creative process, captured in equal parts by the jangly, anxiety-driven score composed by frequent collaborator Nathan Johnson, who helped write the soundtrack’s original songs, which are sung by Gordon-Levitt. Those range from the fantasy sequence Broadway song-and-dance of “Oh, Here We Go” in which he duets — with Debra Winger as his mother — to the ‘90s post-modern alt-angst of “So Long” and “Quote Me,” his collaborations with Temple. There is even an original song, “The Feeling,” contributed by the Grammy-nominated, recently un-retired hip-hop star Logic (Bobby Hall), who also stars as the tragic social influencer party host Dax.

Composer Johnson originally met Gordon-Levitt on the set of “Brick,” — the debut film directed by Nathan’s cousin Rian Johnson, which Gordon-Levitt was starring in, with an experimental score highlighting the script’s arch, stylized dialogue. Nathan went on to score every one of Rian’s films — except for his entry in the “Star Wars” franchise — including “The Brothers Bloom,” “Looper” and, more recently, “Knives Out.”

“When I first heard Nathan’s score for ‘Brick,’ I was delighted,” said Gordon-Levitt. “I worried how we’d sound reciting these heightened lines to normal soundtrack music. What he came up with was phenomenal and worked perfectly.”

In fact, Johnson had composed the music for that film entirely in his bedroom, using just a single microphone and a PowerBook computer, an approach which is close to what he did on “Mr. Corman,” mirroring that character’s own recording of the song whose completion offers him the cathartic release from his own anxieties.

“We talked about music being a key part of this movie from the very beginning,” says Johnson, who also composed the score to Gordon-Levitt’s debut directorial effort, “Don Jon.” “Joe’s a really good musician, you can tell with how he edits a scene to a specific rhythm. With this score, we decided to use the same palette of instruments his character uses to create his song. We discovered restricting ourselves in that formal way opened all sorts of specific ideas and possibilities. To create the score, I had to step into the shows of Mr. Corman himself, thinking what he would create using these same tools.”

The resulting score seems at odds with the film’s benign central character even as it intimates a coming apocalypse in the form of the pandemic, its clanging anvil sound offering a jarring, migraine jolt to Gordon-Levitt’s character as the vision of a mysterious vagrant man reappears, an effect Johnson achieved by playing “two guitar strings bent on top of each other.”

“What made the score so much fun to create was Joe’s directive, which was consistently, ‘Let’s make it weirder,’” explains Johnson. “I can tell you, that’s something you rarely hear in this business. Joe encouraged me to lean into the rawness and the garage thing. For me, it was like going back to how I worked on ‘Brick.’”

“That music expresses what the character is feeling, even though I do my best to render that physically and realistically in my acting,” adds Gordon-Levitt. “Nathan’s score successfully evoked those feelings.  We spent a lot of time trying different versions of how that music should sound. Both to evoke the tension of anxiety, but also to find moments of dark humor as well.”

Nathan Johnson wrote the music for all the originals, with Gordon-Levitt contributing lyrics to “Oh, Here We Go” (a tribute to the bond over show tunes shared by his real-life mother) and the music to the concluding “Now, Here, This.” He found the process of writing songs in character a rewarding one.

“One of my favorite things about songwriting is having a sandbox to play in, and experiment with,” he says. “Sometimes writing as someone else, fiction gets you closer to reality than the truth.”

For the two songs performed by the rock band fronted by Gordon-Levitt and Juno Temple’s Megan, Johnson wrote love songs whose lyrics could be open to reinterpretation, given we know the pair have long since gone their separate ways.

“There’s an added bittersweetness to these songs in hindsight because of what happens to them,” nods Gordon-Levitt about the music, which takes a cue from the Elliot Smith and Radiohead “Kid A” posters noticeably displayed on the wall of his childhood bedroom and home studio, respectively. “That’s a style of music Josh and Megan bonded over, music they loved and then ended up making their own version when they collaborated.”

Logic’s “The Feeling” came by surprise, only after the rapper made an impressive big-screen debut as Dax, a scene-stealing bon vivant who reveals more layers than this devoted Instagrammer would have you believe.

“I told him we were going to release a soundtrack album, but I also made it clear he was under no obligation to give us a song,” says Gordon-Levitt. “He absolutely wanted to contribute. He thought the song went well with the character and even suggested using it in the end credits of the episode he starred in.”

“I mean, what’s an album anymore, right?” asks Gordon-Levitt’s Mr. Corman at one point during a Zoom date trying to articulate his love of music, musing about listening to The Kinks’ “Waterloo Sunset” and the thoughts it generated preventing him from truly appreciating what he was hearing. “I’m making something and it’s going to be great,” he vows, and darn if he doesn’t deliver. “Mr. Corman Original Series Soundtrack” isn’t just a memento or the souvenir of the series, insists Gordon-Levitt.

“It’s a great album that can stand on its own,” he says. “I grew up listening to soundtracks like Quentin Tarantino’s ‘Reservoir Dogs.’ Paul Thomas Anderson’s ‘Punch-Drunk Love’ and, more recently, Kendrick Lamar’s ‘Black Panther.’ We put so much effort into the music on this show, it’s been a treat for me just to sit down and listen to it. I’m really proud of it.”