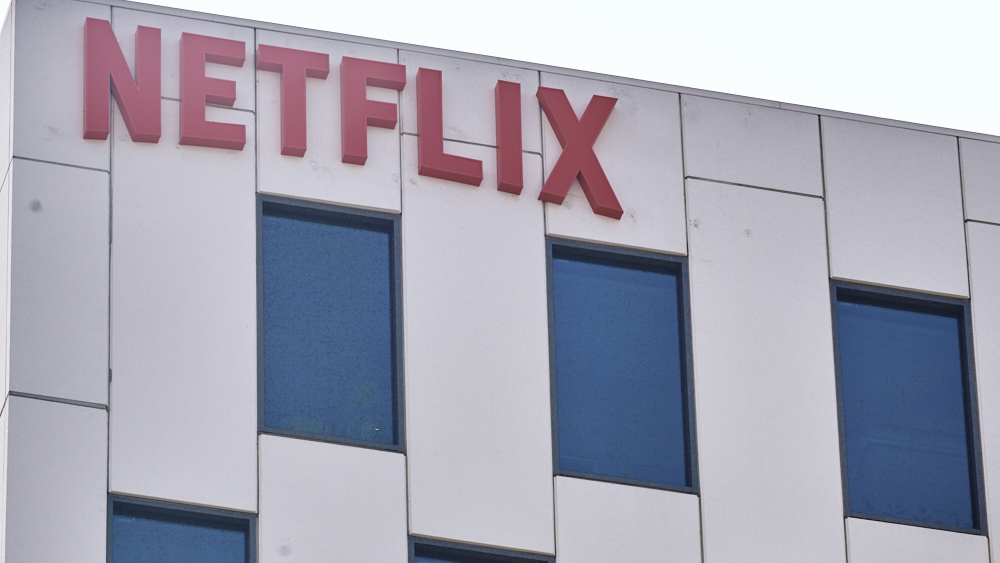 For the last few years, Netflix has been looking to rewrite the employment rules in Hollywood. The streaming goliath has unabashedly raided its rivals, offering recruits higher compensation if they will leave their current employer even if they are under contract.

This has sparked howls of protest from company who claim that Netflix is poaching their executives and interfering with its contracts. Netflix has countered that two-year and three-year deals — the standard for midlevel entertainment executives — are illegal and akin to indentured servitude. The streamer has cast its campaign as a fight for employee mobility against a hidebound employment practice.

But for a second time on Monday, the streamer’s crusade was thwarted in court. A Los Angeles Superior Court judge ruled in favor of Viacom, which had sued Netflix in 2018. A longtime Viacom employee, Momita SenGupta, had left 19 months before her contract expired to become Netflix’s vice president of physical production for original series.

The ruling comes a year after another judge ordered Netflix to stop poaching employees from Fox. Netflix is appealing that ruling, but was recently hit with a third anti-poaching lawsuit, this time from Activision Blizzard.

California law has long barred employment contracts that last longer than seven years. Netflix argues that its rivals are violating that law by extending contracts in mid-term, effectively coercing their employees to grant additional years of employment.

But in his ruling, Judge Jon R. Takasugi found that Viacom’s contract did not violate the law.

“After reviewing the relevant case law and legislative history of section 2855(a), the Court agrees that SenGupta’s contract does not violate the seven-year rule,” Takasugi ruled.

The ruling echoes Judge Marc Gross’ ruling on the same issue in the Fox case in December 2019.

Takasugi also ruled in favor of Viacom’s claim that Netflix had engaged in unfair competition by seeking to interfere with its contracts. Viacom had asked for an injunction similar to the one obtained by Fox, which would bar Netflix from poaching its employees.

In a tentative ruling issued last week, Takasugi indicated that he would grant the injunction. But the final ruling does not include that language, leaving it unclear what — if any — punishment Netflix will face.