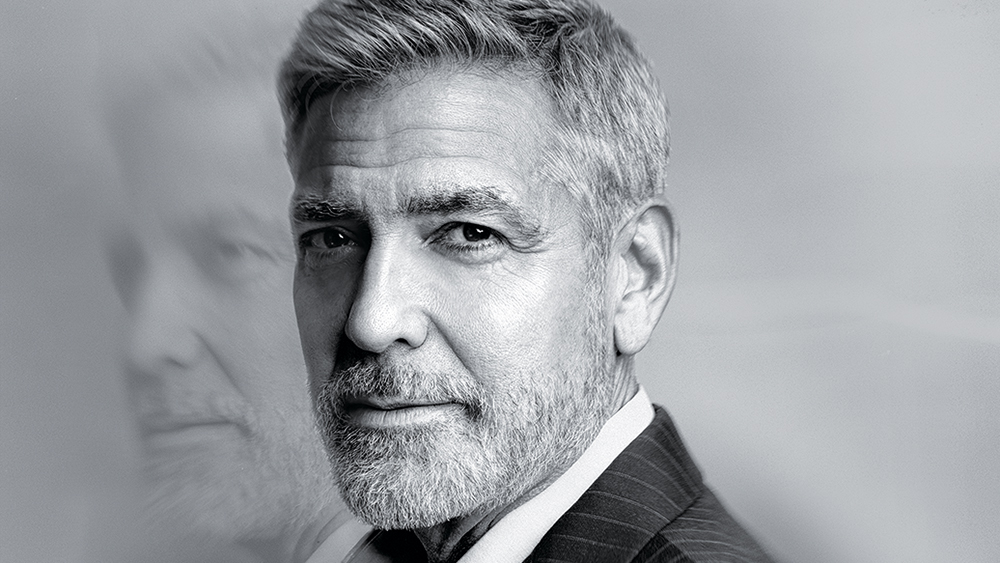 “Isn’t it dumb we can’t all be in the same room tonight?” Academy Award-winning actor and producer George Clooney, this year’s honoree, asked on Monday.

“I fully assumed this would be a Zoom gala, so I went with ‘Ocean’s Eleven’ on top and who gives a shit on the bottom,” said Rajendra Roy, the museum’s chief curator of film.

Rockwell remembered first meeting Clooney with future “Confessions of a Dangerous Mind” co-star Drew Barrymore while filming “Charlie’s Angels”; Clooney took Rockwell and Lucy Liu to a strip mall karaoke bar. Margulies said she’d always cherish when Clooney handed her the keys to his Porsche because she said she liked driving cars. She was 25 at the time and starred opposite Clooney on “E.R.” And, more seriously, Oyelowo evoked Clooney’s sensitivity on the set of “Midnight Sky,” the actor-director’s 2020 film.

“He uses everything at his disposal. Him allowing me to change my [character’s] name from Harper to Adewale, a Yoruba name from western Nigeria, was something that is so meaningful to me and I know is going to be hugely meaningful to so many Africans from that continent and in the diaspora,” said Oyelowo about Clooney, whose humanitarian work in countries like Sudan and Darfur have been central focuses of his career. “It’s a really, really wonderful thing to be around someone who is that caring — not only of the thing he is making, but of the world within which he is making it.”

Clooney, ever the archetype of a certain measured ease and a cool, ended the night with a nod to that world.

“This has been an unprecedented year. We have faced an overwhelming threat that has affected people all over the globe. But what I want to say to all of you is, ‘we’re gonna get through it,’” he offered.

“This scourge has disrupted so many lives, terrified us, wrecked our economy and left us feeling like there’s no hope. Well, now we see there is. There’s a bright light at the end of this tunnel. We’ll soon say goodbye to the dark ages, goodbye to fear, goodbye to doubt and the anxiety,” Clooney continued. “And once this is over, and Trump’s out of office, we should probably do something about COVID, too.”