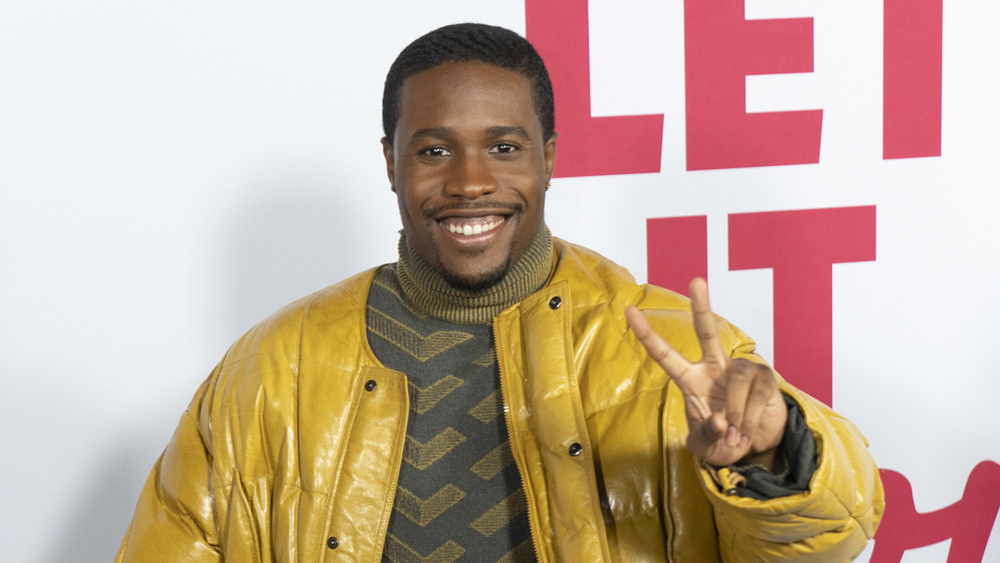 Shameik Moore, best known for “Spider-Man: Into the Spider-Verse,” is attached to lead “Silver Star,” opposite Sydney Sweeney. MK2 Films is handling international sales, with the U.S. rights being held by MK2 Films and the producers.

Moore will play Buddy, a 20-year-old Civil War re-enactor who is fresh out of jail and struggling to root himself in today’s world. Buddy is determined to reconnect with his estranged parents by saving their home from foreclosure, whatever it takes. During a botched bank robbery, Buddy takes Franny (Sweeney), an impulsive, pregnant 19-year-old with nothing to lose, as his hostage and together they embark on an unexpected road trip across America.

From his break-out role in the Sundance hit “Dope,” Moore led the voice cast of blockbuster “Spider-Man: Into the Spider-Verse,” and will again in the sequel currently in production. Moore is in production on Season 2 of Hulu Originals’ series “Wu-Tang: An American Saga.”

“From playing iconic roles such as Spider-Man and Wu-Tang’s Raekwon, we are excited for Shameik Moore to really make the character of Buddy his own. Moore’s Buddy will bring the perfect balance to Sydney Sweeney’s Franny and we can’t wait to see them together onscreen,” said Fionnuala Jamison, head of international sales of MK2 Films.

The film is based on an original screenplay written and to be directed by Ruben Amar, who is producing under his banner Les Films de la Fusée, alongside producer Lola Bessis (“Swim Little Fish Swim”), Virginie Lacombe of Virginie Films (“Mobile Homes,” “Port Authority”) and Jamin O’Brien of The Community (“Eighth Grade,” “Hateship Loveship”). Hani Farsi and Nils Astrand of Corniche Media, Daniel Blanc of White Windsor, Kyle Stroud of Carte Blanche, Frank Ponce, and Jim Rine are serving as executive producers.

London and Miami based Alacran Pictures (“The Man Who Killed Don Quixote”) have recently boarded the project as financing partners. Filming is scheduled for fall in the U.S.