The stunt work was sensationally spectacular, and Tom Cruise did much dauntless derring-do. But what I remember most vividly about my first exposure to “Mission: Impossible” at a 1996 L.A. press junket were the heated arguments among a group of my fellow critics.

Some of them were positively incensed that the heroic lead character in the popular 1966-73 TV series that inspired the film had been reconstituted in Brian De Palma’s big-screen reboot as a treacherous turncoat. Indeed, a few malcontents went so far as predicting the film would be angrily rejected by likeminded fans of the source material — and probably shrugged off by whippersnappers with no memory of the original show.

Which, of course, is exactly what happened. Not.

This week marks the 25th anniversary of the release of “Mission: Impossible,” the first entry in what has turned out to be the second-longest running movie franchise (after “Star Trek”) ever spawned by a live-action television series. And while there have been better and lesser sequels, Tom Cruise’s charismatic portrayal of Impossible Missions Force agent Ethan Hunt — a character turbo-charged by alternating currents of ice-cold calculation and death-defying spontaneity, selfless loyalty and self-assured snark — has been a reliable constant for a quarter century.

My mission — and I’ve decided to accept it: Slightly revise rankings of all six “Mission: Impossible” movies that I originally prepared for Variety three years ago. At least one film has been moved up a notch, after I was able to re-watch and reappraise certain titles during the extended Covid-19 lockdown. For the most part, though, I have remained consistent. Just like Ethan Hunt. 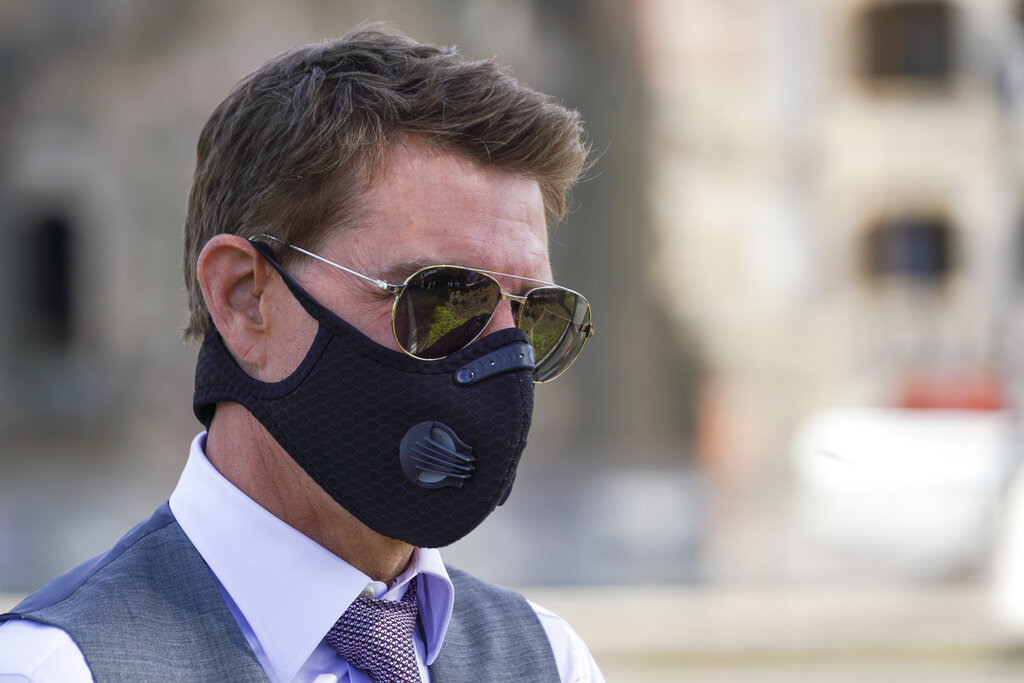 Tom Cruise expressed his frustration with crew members on the set of “Mission: Impossible 7” after he saw them breaking COVID-19 guidelines, two sources close to the production confirm to Variety.

As first reported by The Sun, after Cruise saw two crew members standing too close to one another in front of a computer screen, he told the crew: “If I see you do it again you’re fucking gone.”

In audio obtained by The Sun, Cruise can be heard saying: “We are the gold standard. They’re back there in Hollywood making movies right now because of us. Because they believe in us and what we’re doing. I’m on the phone with every fucking studio at night, insurance companies, producers and they’re looking at us and using us to make their movies. We are creating thousands of jobs, you motherfuckers. I don’t ever want to see it again. Ever!”

Cruise has been strict about enforcing COVID-19 guidelines on the set of the film in Britain, and scolded the crew for taking advantage of the safe environment that the team in place helped create.

“You can tell it to the people who are losing their fucking homes because our industry is shut down. It’s not going to put food on their table or pay for their college education. That’s what I sleep with every night – the future of this fucking industry!” Cruise said. “So I’m sorry, I am beyond your apologies. I have told you, and now I want it, and if you don’t do it, you’re out. We are not shutting this fucking movie down! Is it understood? If I see it again, you’re fucking gone.”

Cruise pointed out specific members of the crew, telling one “you’re going to cost him his job.”

Listen to the full audio here.