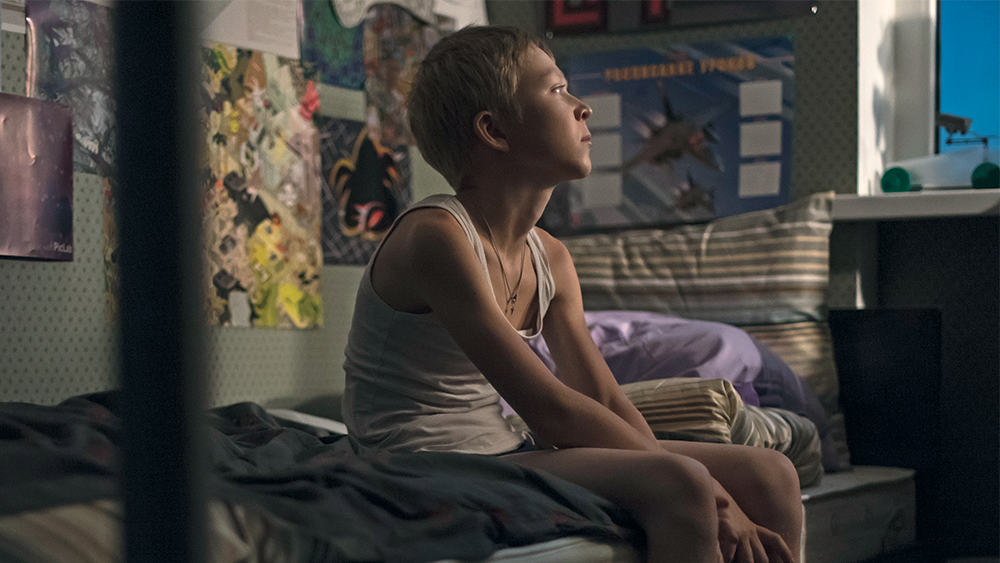 Russian cinematographer Mikhail Krichman, renowned for his collaborations with Andrey Zvyagintsev on films like Oscar nominees “Leviathan” and “Loveless,” shared some of his secrets during the IMAGO masterclass at EnergaCamerimage Film Festival, all the while engaging in a friendly dialogue with two-time Oscar nominee Ed Lachman. They both won Golden Frogs at the Polish festival, for “Leviathan” and “Carol” respectively.

Unable to be in Toruń in person, Krichman opened up about his upcoming project, Joshua Oppenheimer’s musical “The End,” starring Tilda Swinton.

“I haven’t done musicals before, with all these dance numbers. This is Joshua’s first fiction film and his approach is very interesting,” he said, admitting he was “amazed and frightened” by Oppenheimer’s documentaries “The Look of Silence” and “The Act of Killing.”

Music is also on Lachman’s mind, working on Todd Haynes’ film about singer Peggy Lee. “It’s a drama, but seen through music. The script reads like a musical in a way,” he added.

Asked about their process, both DPs revealed they tend to move things around when on set, up to the point of disrupting the film’s continuity.

“I wouldn’t say I don’t care, but unless the mistake is bigger than the artistic solution, I will choose the latter. When the audience notices that some object is missing, it just means it’s a boring movie,” said Krichman.

“I take things out all the time,” agreed Lachman. “It’s important what the art director is putting in front of us, but we have the ultimate say in how we see that.”

It’s crucial to embrace unexpected moments on set, they told the audience, whether it’s a sudden change in the weather or a surprising performance.

“Magic happens when you prepare for it,” said Krichman.

“When you shoot a documentary, you expect the magic to come. You are waiting for it, sitting in a bush, remembering that your choice will harm the film or it will make it better. I started out as a documentary cinematographer and it gave me this experience of waiting for miracles.”

“We always have to be open to these moments. Some directors I’ve worked with miss what’s in front of them just because they are so rigid, holding onto their original idea,” added Lachman, also mentioning River Phoenix’s last performance in “Dark Blood,” which he managed to capture.

“The last shot he was in was in this cave. The director said ‘cut’ and River walked up to the camera, which was still running, and his silhouette blocked the lens. It went black. That was an out of body experience, to see that later. He was like a ghost. For me, the camera is another actor in a way. We are there to react.”

Krichman tends to focus on the person he is supposed to be working with first, he said, not the script, as a “bad director can spoil a good text.”

“When I read it for the first time, I am not trying to visualise anything. I just want to see if it touches me or not. With ‘The Return,’ I think that film changed me. The films that I like, they do influence me a lot,” he said, encouraging young cinematographers to go against convention or even “hide things.”

“If you see the screen totally lit, with bright colors and no shadows, I don’t think you know where to look,” noted Krichman, with Lachman recalling his work on Todd Solondz’s dramedy “Wiener-Dog.”

“Knowing his work, which is kind of a comedy of the absurd, I never tried to play into the content that way. I wanted to ground it in a certain reality. Todd is a writer and he was resistant to using the camera to tell the story so much. But I tried to show him that the camera could reinforce his ideas. I think it needs to be ahead of the audience,” he said.