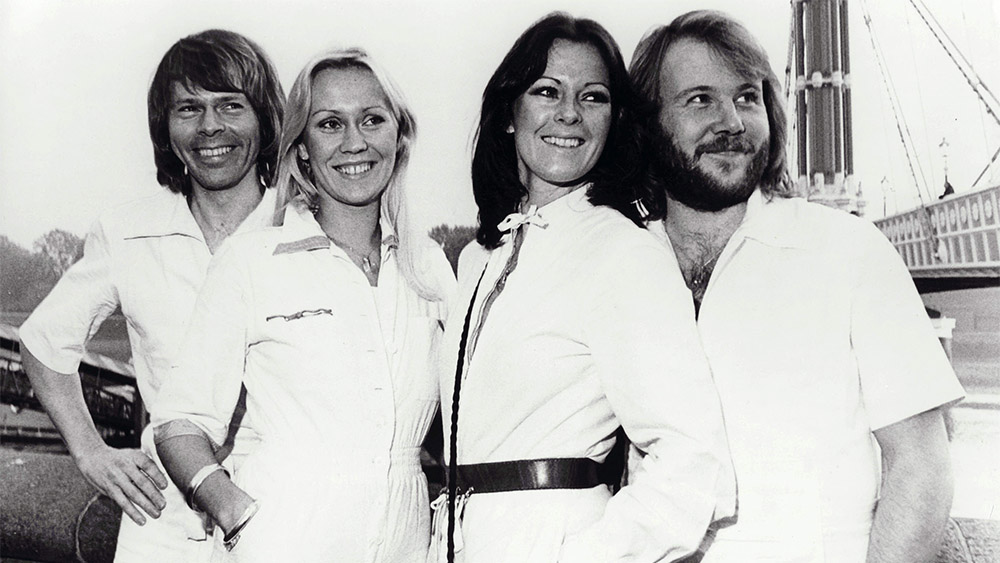 In connection with an authoritative new report from Midia Research showing how songwriters are being dramatically short-changed by the streaming economy, ABBA’s Björn Ulvaeus says that “songwriters are last in line for streaming royalties.”

In an op-ed that recently appeared in the U.K. paper The Guardian, Ulvaeus — pictured above left, who cowrote nearly every ABBA’s song and all of their hits with Benny Anderson, and is also president of the international author society CISAC — writes: “In 1973, Abba were invited to submit a song as Sweden’s entry to the Eurovision song contest. We had a perfect song: it was called ‘Hasta Mañana.’ It was a ballad, it was catchy, it sounded like the kind of thing that did well in the Eurovision song contest.

“So we didn’t enter it. We chose ‘Waterloo’ instead, which sounded like nothing we had ever heard at Eurovision before. That was the point: I thought we might come sixth or seventh, but people who saw the show – people outside Sweden, who had never heard of Abba – would remember us. It was a huge, calculated risk, and it paid off in a way we could never have imagined.”

But, he notes, “If I was a young songwriter today, I’m not sure if I would take a risk like that, because the world of songwriting has changed.”

As stated in the report, Ulvaeus says a new royalty model is necessary if songwriters are to survive, let alone undertake the kind of “risk-taking” and “creativity” that moves music forward. He calls the current model “dysfunctional,” as does the report and multiple songwriter organizations.

“The dominant currency in streaming is individual songs; data shows that when people use a streaming platform such as Spotify, they search more for songs than they do for artists,” he writes. “That means songwriters are more important than ever – but, if you are a songwriter, the system is dysfunctional.

“Streaming has changed everything, but songwriters are last in line for streaming royalties: the system works in such a way that for a million subscriber streams, an independent label artist could earn more than $3,000 (£2,175), whereas the songwriter could expect to earn between $1,200 (£870) and $1,400 (£1,015) and, even then, only if they are the sole songwriter on the track.

“If you co-wrote the song, that money is split between you and your fellow writers. On average, songwriters therefore earn between a third and a half of what artists do. If we live in a “song economy”, that’s unfair: the distribution of royalties needs to change to reflect that.”

He concludes by saying that he doesn’t believe ABBA, one of the most successful groups in the history of modern music, would have thrived if they have started out under today’s model.

“Certainly, it’s a climate in which Benny and I wouldn’t have stood a chance,” Ulvaeus writes. He concludes by saying:

“I am not, for a moment, about to suggest that we should turn back the clock, which you may have expected from an elderly pop star. What’s happened in the last decade has the potential to be incredibly positive for songwriters. A movement has started on both sides of the Atlantic, gaining momentum during the pandemic: 2021 promises to become the year of the song.”