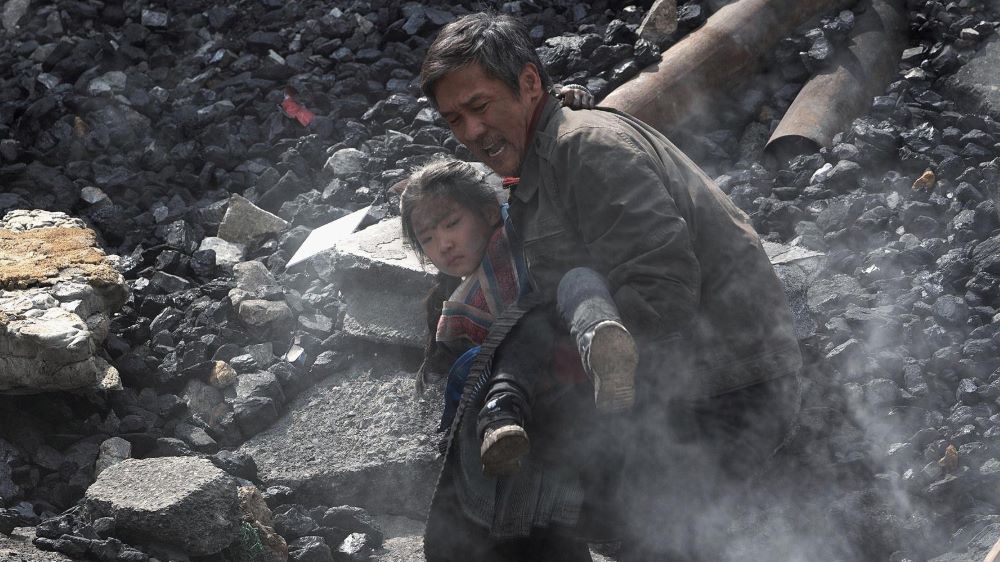 Chinese citizens had to work on Saturday, Sept. 18, but enjoyed a three-day vacation for the holiday from Sept. 19-21. Cinemas are operational, but at reduced capacity due to the pandemic.

The cumulative box office for the period this year was only $73 million (RMB472 million), according to Alibaba’s Beacon film data platform. That would make it the lowest earning Mid-Autumn Festival since 2014, when theaters brought in what would convert today to $54 million (RMB350 million), despite the country having nearly 70% fewer screens at the time, according to the China Daily and historic data on screen count.

China’s Mid-Autumn Festival earnings were unusually high in 2017 and 2020 since the holiday coincided with the blockbuster National Day holiday period (Oct. 1) and thus are not directly comparable.

“The box office for the Mid-Autumn Festival this year was rather bleak mostly due to the pandemic circumstances and the circumstances created by film release schedules,” said an analysis in the China Securities Journal. COVID-19 outbreaks since July led films like “The Battle at Changjin Lake,” “Little Canned Men,” and “Water Boys” to reschedule their releases to National Day.

These days, the holiday is considered to be a shoulder period that can continue the box office momentum built up over the summer while warming up the market for the National Day holiday soon after, attractive also because it is less competitive than the latter vacation.

Leading the pack was disaster film “Cloudy Mountain,” which grossed $33.1 million over the three-day holiday period from Sunday to Tuesday, according to data from the Maoyan platform — accounting for more than 40% of the national box office. It had been allocated an average of 30% of total screenings across the country during the period.

A viewer explained to China’s state broadcaster CCTV when coming out of a screening of the film Tuesday that one line cried out in encouragement at a critical juncture made a particular impression. It referenced the different parables of Western and Chinese tradition.

“[One character] said that what foreigners believe in when confronted with disaster is Noah’s Ark, but what we Chinese people believe in are the stories of the mythical jingwei bird trying to fill the sea with pebbles, or the foolish old man Yu Gong who tried to move a mountain” — that is, dogged perseverance to do the impossible and eventually succeed.

“Cloudy Mountain” was followed by filial tear-jerker “All About My Mother,” which earned $11.3 million.

It was followed by the Ryan Reynolds-starring blockbuster “Free Guy,” which earned $8.21 million to hit third even though it has been in theaters for 25 days and was allocated only an average 9% of screenings. The film had placed second over the standard Friday to Sunday weekend.

The Donnie Yen-starring “Raging Fire” was in hot pursuit in fourth with $7.01 million. New teen romance “To Be With You” was fifth with $6.85 million, even though it had a slight advantage for being allotted a larger 14% of screenings.