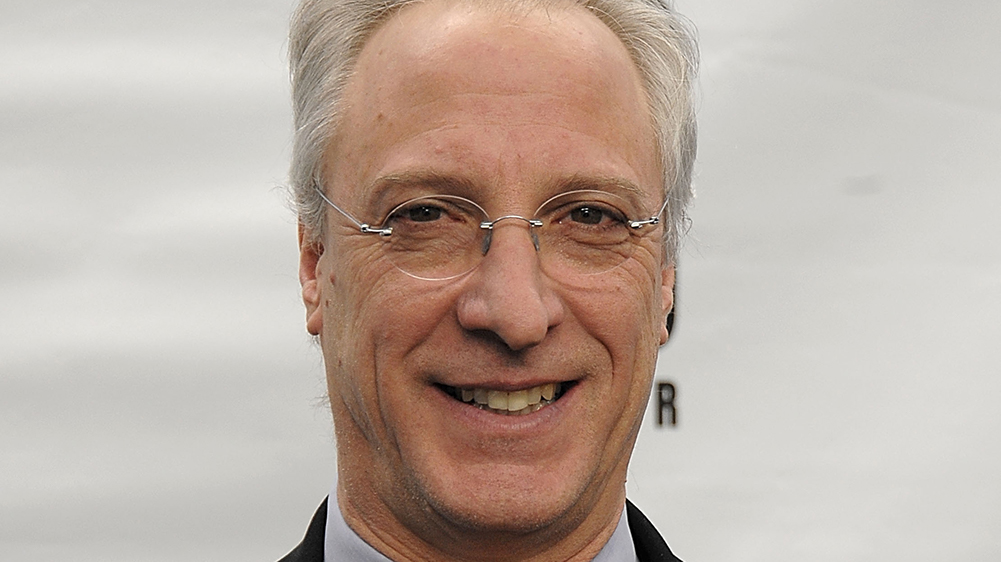 Bob LuPone, a leader of the off-Broadway company MCC Theater and brother to actress Patti LuPone, died Saturday following a three-year battle with pancreatic cancer. He was 76 years old.

LuPone’s death was confirmed by the MCC Theater in a statement released on Saturday to the Associated Press.

“The MCC Theater community mourns the loss of our much loved and uniquely inspiring partner, colleague and dear friend, Bob LuPone, who lived fearlessly and with great curiosity, good humor, a boundless passion for connection and a whole lot of heart. We will miss him deeply and always,” the theater company said in a statement.

Alongside his then-acting-student Bernie Telsey, LuPone formed the MCC Theater under the original name of Manhattan Class Company in 1986. The pair, along with Will Cantler, led MCC across four decades, producing shows that ended up on Broadway like “Frozen,” “Reasons to Be Pretty,” “Hand to God,” “School Girls; or the African Mean Girls Play” and “Wit.”

LuPone also worked as an actor, beginning in 1966 as an ensemble member of the Westbury Music Fair’s production of “The Pajama Game” starring Liza Minnelli. In 1968, he made his Broadway debut in Noel Coward’s “Sweet Potato.” LuPone later earned a Tony nomination for best featured actor for his performance as Zach in “A Chorus Line.”

Along with his theater career, LuPone also made appearances on “The Sopranos,” “Sex and the City,” “Guiding Light” and “All My Children,” for which he was nominated for a Daytime Emmy.

LuPone served as the director of the MFA drama program at the New School for Drama from 2005 to 2011, as well as the president of the board of directors of A.R.T./New York.

LuPone is survived by his wife, Virginia; his son, Orlando; his sister, Patti; and his brother, William.