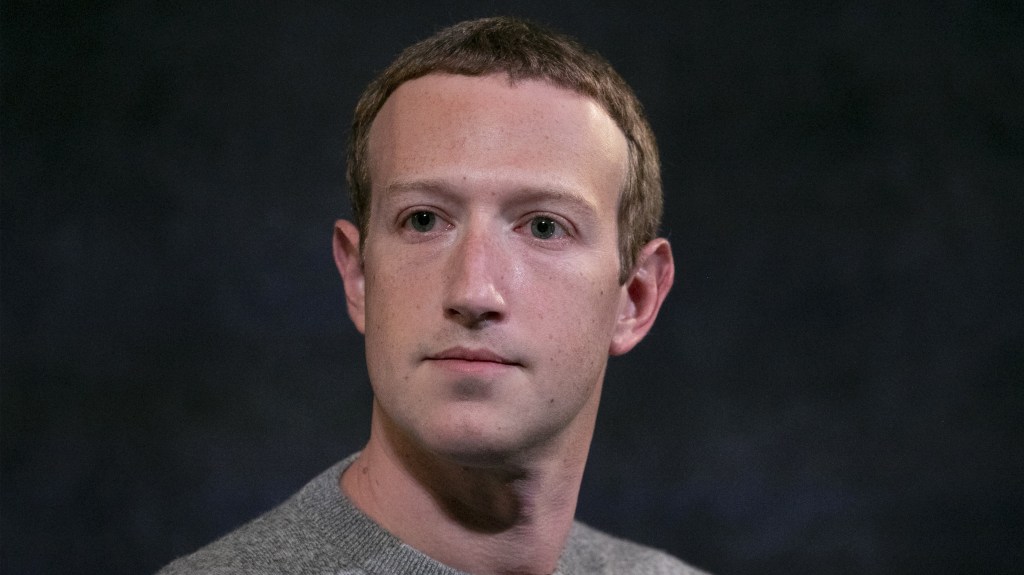 Facebook CEO Mark Zuckerberg has responded to claims made by an ex-employee that alleged that the company was hiding from investors and the public its shortcoming to prevent the spread of hate speech and misinformation.

In a lengthy post shared on Zuckerberg’s official Facebook page on Tuesday evening, the CEO offered a statement that he had initially given to company employees. In the note, Zuckerberg shared his frustration, saying recent coverage of Facebook does not “reflect the company we know.”

“It’s difficult to see coverage that misrepresents our work and our motives,” the post reads. “At the most basic level, I think most of us just don’t recognize the false picture of the company that is being painted.”

A new wave of public scrutiny befell Facebook after a massive exposé on the company’s practices was published last month by The Wall Street Journal. The series alleges that Facebook execs have failed to take action to fix problems within the company. On Monday, Frances Haugen came forward as the whistleblower who provided documents to make the exposé possible.

“The argument that we deliberately push content that makes people angry for profit is deeply illogical,” Zuckerberg’s statement reads. “We make money from ads, and advertisers consistently tell us they don’t want their ads next to harmful or angry content. And I don’t know any tech company that sets out to build products that make people angry or depressed. The moral, business and product incentives all point in the opposite direction.”

Zuckerberg also acknowledged the networking blackout that brought Facebook, Instagram and WhatsApp servers down on Monday. The outage marked the longest downtime that Facebook has suffered since March 2019.

“We’ve spent the past 24 hours debriefing how we can strengthen our systems against this kind of failure,” Zuckerberg said. “This was also a reminder of how much our work matters to people. The deeper concern with an outage like this isn’t how many people switch to competitive services or how much money we lose, but what it means for the people who rely on our services…”

On Friday night, Selena Gomez asked Facebook executives to take action against the spread of misinformation and racism on its social media platforms.

“It’s been a while since we sat down. We have a serious problem. Facebook and Instagram are being used to spread hate, misinformation, racism and bigotry,” the singer wrote in a private message to chief executive officer Mark Zuckerberg and chief operating officer Sheryl Sandberg. “I am calling you both to help stop this. Please shut down groups and users focused on spreading hate speech violence and misinformation. Our future depends on it.”

Gomez, who has 193 million followers on Facebook-owned Instagram and more than 77 million on Facebook, shared a screenshot of her private message on her Instagram story, initiating a public conversation on the platform’s spread of misinformation, hate speech and racism.

With the upcoming presidential election, Gomez urged Facebook’s leaders to take action. “This is an election year. We cannot afford to have misinformation about voting,” she continued. “There has to be fact-checking and accountability. Hope to hear back from you ASAP.”

The multi-hyphenate artist’s call to action follows the “Stop Hate for Profit” campaign, started by a coalition of U.S.-based civil rights groups in June, to stop running ads that could misinform the public. Stars including Kim Kardashian, Jamie Foxx, Kerry Washington, Sacha Baron Cohen, Mark Ruffalo, Dwyane Wade and Katy Perry blacked out their social media feeds for 24 hours on Tuesday to protest against the spread of misinformation and hate speech on the platforms ahead of the U.S. presidential election.