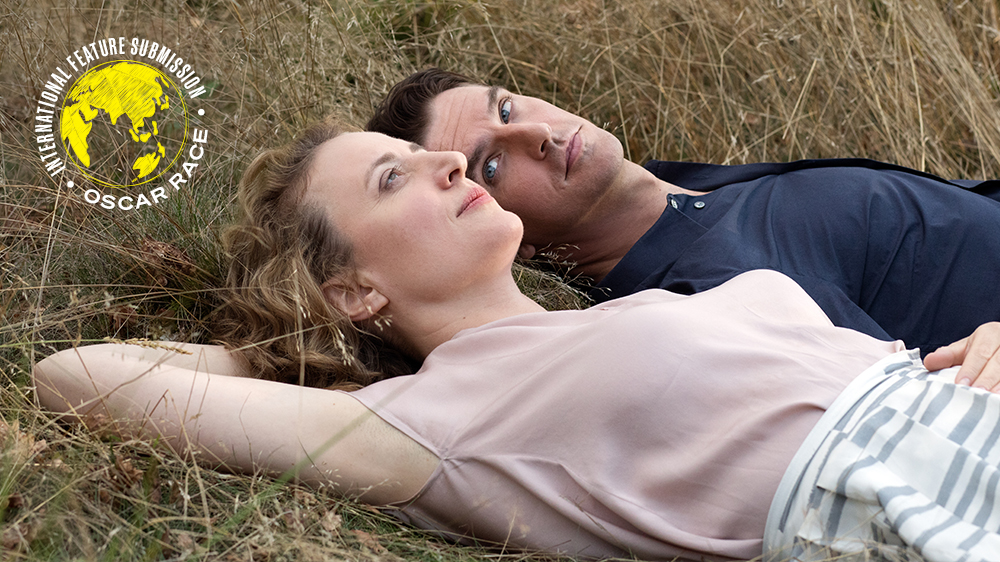 In a new series, Variety catches up with the directors of the films shortlisted for the International Feature Oscar to discuss their road to the awards, what they’ve learned so far, and what’s taken them off guard.

Maria Schrader, an Emmy winner for directing the Netflix series “Unorthodox,” is also a Berlin Silver Bear winning actor for “Aimée & Jaguar” (1999). Her latest feature “I’m Your Man” follows a scientist (Maren Eggert, “Giraffe”) who agrees to live for three weeks with a humanoid robot (Dan Stevens, “Downton Abbey”) designed to make her happy. The film debuted at the 2021 Berlinale where Maren Eggert won the Silver Bear for best acting performance and swept the German Film Awards.

What does it mean to you to be shortlisted for the best international feature Oscar?

It’s simply an honor. This category with its almost 100 entries offers a journey through the world, such a variety of voices, language and landscapes, stories and perspectives. It is not only a great honor to be shortlisted, it is also an enormous opportunity and I am very happy that ‘I’m Your Man’ is getting seen by so many people.

What’s been the most challenging aspect of your campaign thus far?

In our COVID reality I could only once physically accompany the film on its campaign journey, and it’s challenging, and in many cases impossible, for people to see the film on the big screen.

Although you’re shortlisted in international feature category, the best picture category has been devoid of non-English language features. “Parasite” (2019) was the first winner in history. Do you feel international voices are siloed in media and film criticism?

It seems that an increasing number of international films are recognized by U.S. film critics. And it is of course a sensation for “Parasite” to win best picture. No American film has ever won best picture at the German Film Awards or the Cesars or the Goyas. The Oscars might become the Global Film Awards, open to any nationality — maybe one day open to machine-made works!

Are there ways to improve this process when it comes to awards season?

It might be hard to judge the process this year specifically, since everything is done virtually. Movies are watched on the computer, interviews are done over Zoom. We all got used to it, it works better than we thought, I still long for seeing films in the movie theaters and meeting each other in person.

When trying to get consumer audiences to watch an international feature, there seems to be a focus on the length of a movie, but when something like “Avengers: Endgame” gets a three-hour runtime, Marvel fans are ecstatic and say they could go longer if they wanted to. Is that fair?

It’s really up to each filmmaker to know when their story comes to an end. I think audiences understand and accept that.

The Academy has favored European countries, with Italy and France winning triple the number of times than a country like Japan. How can we encourage more diversity from all countries globally?

I think perhaps some European countries have provided additional financial support for their films. It would be wonderful if every country supported their filmmakers and the arts.

You are representing your country to an American awards body (although there are voters who are international). How do you feel about being that representative?

I am so happy to represent Germany with a comedy, or let’s say a melancholic comedy. Most of the years Germany participates with rather dramatic and/or historic films, but If humor translates into other cultures and languages, it is a wonderful experience. “I’m Your Man” was sold into 80 territories and it is beautiful to be in the company of “Toni Erdman” and to maybe extend the very earnest image of German films into something a bit lighter.

As your country’s representative film, is there any government grant/fund you can access for the campaign?

Germany has always had the support of the German Films organization. I believe they work directly with U.S. distributors in providing assistance.

What message, if any, were you aiming to convey with “I’m Your Man”?

Love can be found in unexpected places. And life gets better if we don’t aspire to perfection but embrace our own faultiness, because sooner or later machines might become the better humans.

Given that last year’s winner [“Another Round”] was also in a somewhat comic vein like your film, do you think it bodes well for the film’s chances given the grim times we are living in currently?

I think that people are longing to see a comedy these days. We all need to have some laughter and romance, and we all need hope.

Oscar nominations will be unveiled on Feb. 8. 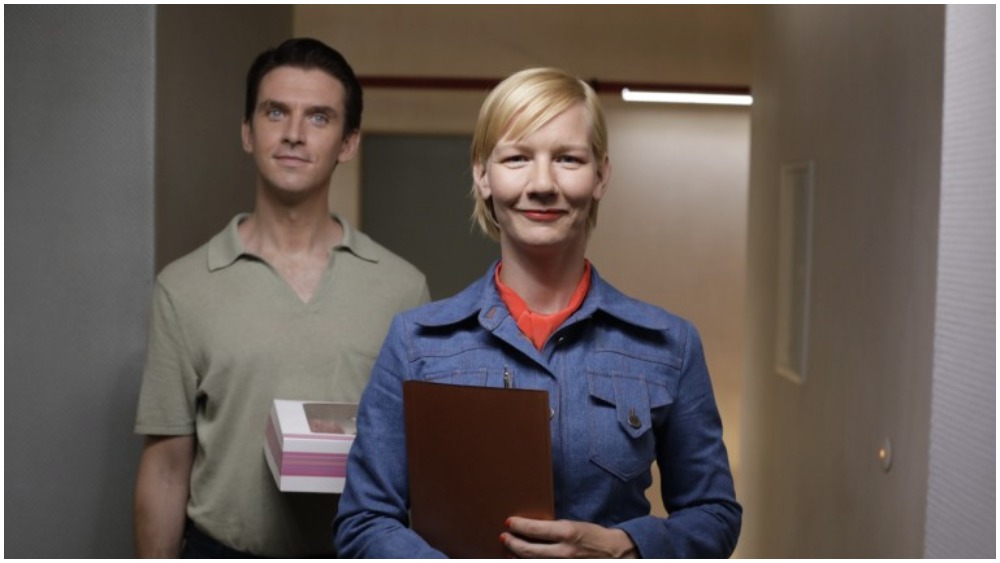 Berlinale Competition entries from two actors turned directors, Maria Schrader and Daniel Brühl, were among titles on the Beta Cinema slate at the European Film Market to prove popular among international distributors.

Schrader, an Emmy Award winner as the director of “Unorthodox,” premiered comic-tragic tale “I’m Your Man,” starring Dan Stevens (“Downton Abbey”), Maren Eggert (“I Was At Home, But…”) and Sandra Hueller (“Toni Erdmann”), at the virtual market, and Eggert won the festival’s Silver Bear for leading performance. Brühl made his directorial debut with dark comedy “Next Door,” a chamber piece in which he starred alongside “Babylon Berlin’s” Peter Kurth.