As Country Leads the Way Back to Live Concerts, Is A Traffic Jam Imminent? 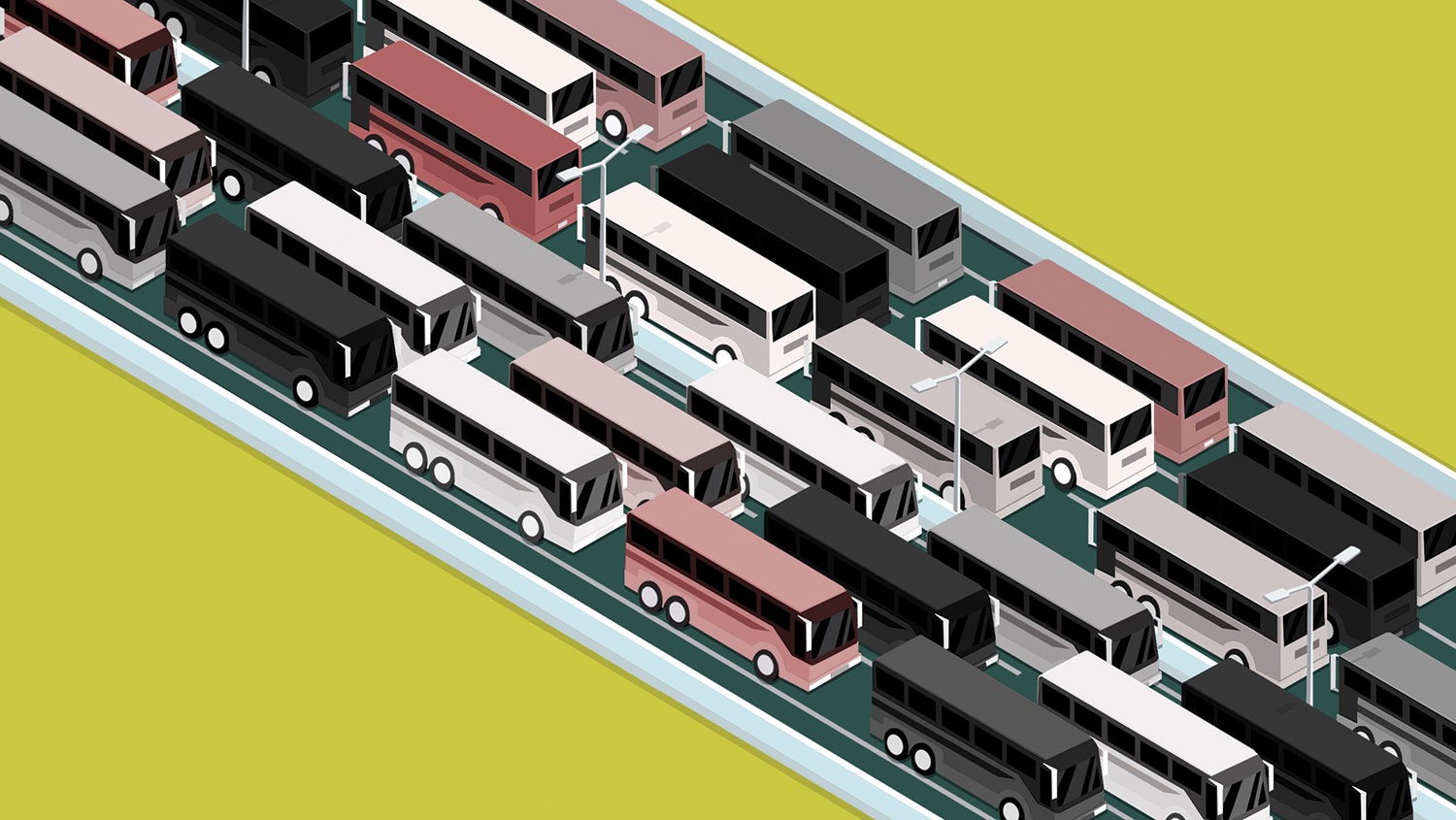 So far, ticket sales have been strong — but the brisk business is also starting to fuel concerns about overheating the market before a recovery can truly get underway. As the post-pandemic demand for shows approaches a record high, promoters now face a quandary: cash in on a bull market — and hope not to be left holding the bag if that market becomes too saturated.

“Based on the numbers I’m seeing, superstar artists are going to have a great year,” says promoter Louis Messina. “But if I wasn’t sure about an act, I might reconsider taking them out on the road or pushing the envelope too much on ticket prices.” For artists that, pre-pandemic, were ready to make the leap to a larger venue tier, that could mean sticking to less ambitious rooms in a year with plenty of promise but little certainty.

Fears of oversaturation in country touring go back decades, predicated on the idea that the amount of money consumers will pay to attend a wide variety of concerts — megastars on arena and stadium tours; other acts playing smaller venues, festivals, state and county fairs, and rodeos — is fairly static and that too many shows at once in one market could cannibalize one another’s ticket sales. Promoters in the genre typically take pains to space out shows “to give each other as much room as possible,” says talent buyer Brock Jones of 191 Touring. “It was a courtesy to your colleagues, but it was also smart business.”

That pipeline of shows that dried up amid COVID-19 is about to be flooded and may prove those old assumptions wrong. Combs, Old Dominion, Maren Morris, Dierks Bentley, Thomas Rhett, Brad Paisley, Chris Stapleton, Ashley McBryde and Scotty McCreery will all hit the road before the Fourth of July. After that, Garth Brooks relaunches his 2020 stadium tour, Reba McEntire revives her arena tour before returning to her Las Vegas residency with Brooks & Dunn, George Strait comes out of “retirement” for the 10th year in a row to play Vegas and headline the Austin City Limits Festival, and Willie Nelson relaunches his touring festival Outlaw Country. Blake Shelton, Kelsea Ballerini, Tanya Tucker, Brothers Osborne, Lady A, Eric Church, Kane Brown, Keith Urban, Kip Moore, Little Big Town and Dan + Shay are also due to tour.

So far, refund requests for rescheduled 2020 shows have been low, and “ticket sales are increasing across the board in nearly every category,” says Bryan Perez of AXS Tickets, the second-largest ticketing company in North America. That’s in large part thanks to Nashville’s most powerful marketing tool, FM radio, which last year continued to promote a new group of acts preparing to launch their touring careers. Meanwhile, promoters plotting outings were increasingly able to utilize data from a growing streaming audience. According to MRC Data, country listenership surged 21.4% during March and April 2020, and the genre’s overall market share of streaming music grew from 6.9% pre-COVID-19 to 7.5% post-lockdown.

In some promoters’ view, that adds up to little reason for oversaturation concerns. “Looking at the year ahead and worrying that people are going to be burned out on too many A-listers hitting the road seems counterproductive,” says Canadian promoter Jim Cressman of Invictus Entertainment. 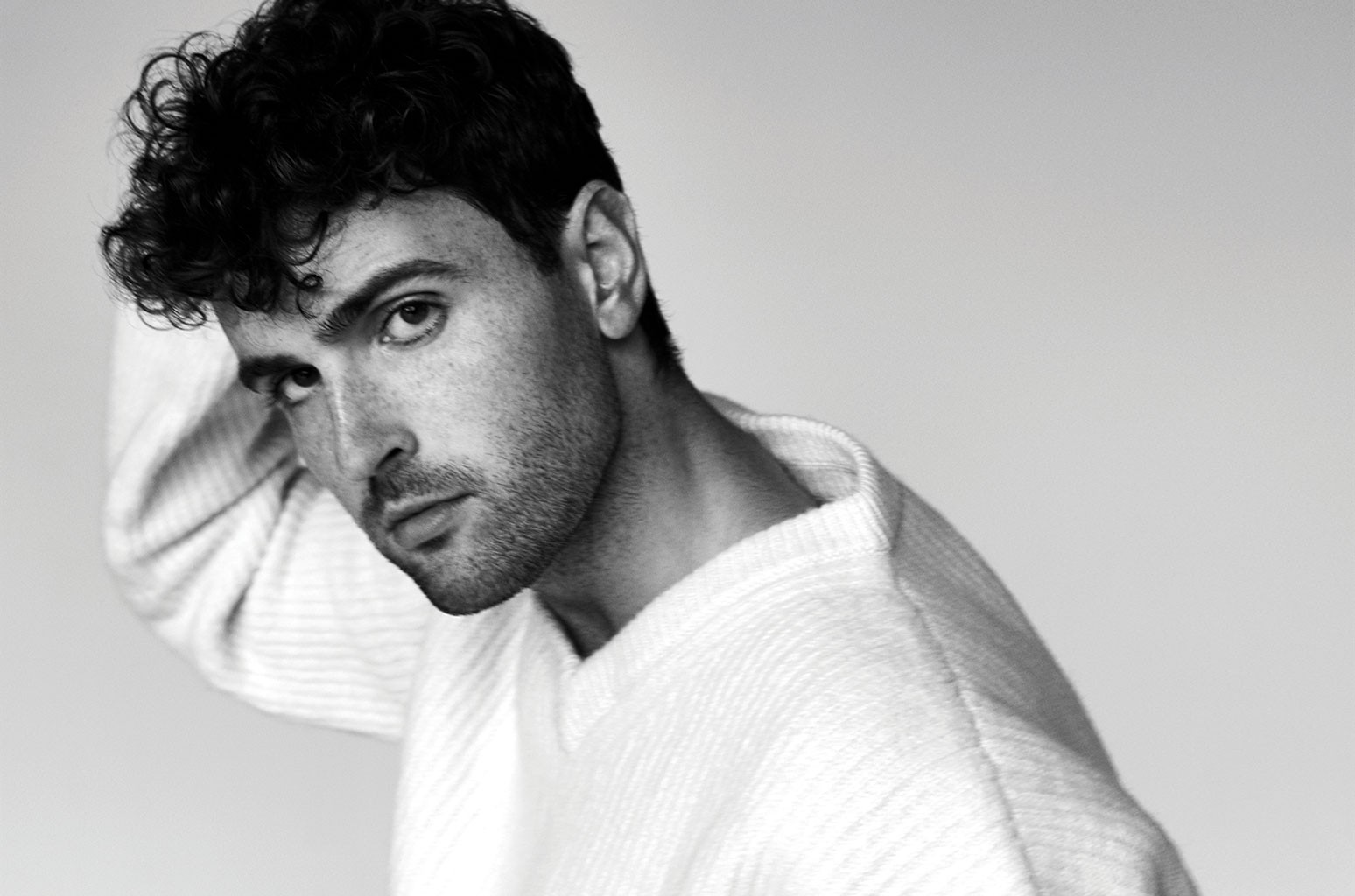 As “Arcade” logs its eighth week on the Hot 100 — moving up three spots at No. 85, a few weeks after peaking at No. 78 — Laurence recently issued a deluxe edition of Small Town Boy, with three new songs as well as a Sam Feldt remix of “Arcade.” The singer-songwriter caught up with Billboard to explain the many lives of his debut single, and inadvertently making Hot 100 history with a Eurovision winner.

Can you walk me through the TikTok meme — it’s from a Harry Potter deleted scene?

What they did was actually create a “new” scene from [footage] of the movies, and they made Malfoy fall in love with Hermione, which was obviously never gonna happen. And then they put (sings) “Loving you is a losing game!” under that. I thought it was really smart. A lot of Harry Potter fans were starting to share it and make their own versions of that, and that’s how it grew on TikTok. It went from being a TikTok trend for a niche thing to spreading towards other media as well. That’s when “Arcade” popped up on [Spotify’s Top 50 – Global chart], which was crazy.

What was it like going from being delighted over the TikTok meme to realizing that it would give the song a second life?

I did Eurovision and won the contest with that song, and after that, I was like, “Maybe it’s too much to hope for, having it become a global hit,” because it [didn’t become] one right after Eurovision. I loved it, I was very happy it was my first single, but I was like, let’s move on.

While I was working on new music and a new album, it popped up everywhere, because of TikTok! Something that I created two years ago, just for the purpose of it being my first single, and seeing how many different routes it’s taken — it’s just insane how that works. People still ask me, “Why do you think that happened?” And I’m like, “I have no idea!” I just poured my heart out into that song, and I hope people liked it because of the story that the lyrics tell. That’s what I keep telling myself.

“Arcade” is the first Eurovision song in 45 years to crack the Hot 100 — and it seemingly sprung to life without Eurovision to make it there.

It’s nice when people say that it’s been 45 years since a Eurovision song was on the Hot 100. But I’m like, “Yeah… but it didn’t happen because of Eurovision!” I don’t know if we can say that. The thing is that I never intentionally wrote it for Eurovision — people liked that song, and then I was asked to participate in Eurovision for the Netherlands with it by the committee who decides which song represents the country. But because it wasn’t written specifically for Eurovision, those are two completely different [success stories], so it’s funny when they get merged together.

Did you watch a lot of Eurovision this year?

I did! I was part of the show, of course, and I had to perform a new song there, and while being there I watched a lot of performances and rehearsals, met a lot of the artists there. It was just fun — it’s this crazy circus of all different flavors and cultures.

You also performed “Arcade” at Eurovision two years ago, but it actually took two years before that to finish the song, right?

Yes, it did. That was mainly because it was my first single — I was studying at the Rock Academy when I first wrote it, four or five years ago. In the meantime, I was trying to figure out, what do I want to release into the world as an artist? And also, who am I? I was studying at a conservatory, so every single day I was faced with those questions. That really helped me develop a sound here on my own in the Netherlands. It doesn’t often happen that a Dutch singer breaks through in the worldwide [level], and that was always my goal, to get a worldwide audience. Even if it was in tiny venues, I wanted to perform all over the world — that was my dream.

So in my mind, I was looking for something special and more personal, and while going through that whole process, I was working on songs like “Arcade,” with Wouter Hardy, the producer of “Arcade.” We kept working and developing a bunch of songs, more and more, and “Arcade” was one of them. It took a long time to find the right sound and elements to finish it, but it was because I was in the middle of this process to find out who I was, basically.

You put out a new album more than a year after releasing “Arcade.” Meanwhile, you’re still putting out remixes of “Arcade,” and the song is still climbing up the charts. Is it strange to focus on a new body of work as this older song is still rising?

Not in this case. With participating in and winning Eurovision with “Arcade,” it had kind of already started here in Europe, that I gained a little bit of fame. They had been hearing “Arcade” for two years now, but the rest of the world just got introduced. That was the weirdest part — maneuvering between what Europe wants and what the rest of the world wants, and finding some common ground. That’s always been a challenge, but at the same time, it gave me the opportunity to keep releasing music and having people hear new songs here in Europe, and still flowing on the success of “Arcade.” It just brought me more chances to show myself and the new music even more.

With “Arcade” being such a success in other parts of the world, it almost confirmed the question that I always had: what’s that song, that sound, that process that I needed to find out, to find out who I was? That confirmed that I was on the right path, that I was doing something good. I poured my heart into that song, and that’s what I do now, with every song. It taught me that if you feel that you’re creating something that is you, that is personal, then that’s all that matters.

A version of this article originally appeared in the June 5, 2021, issue of Billboard.