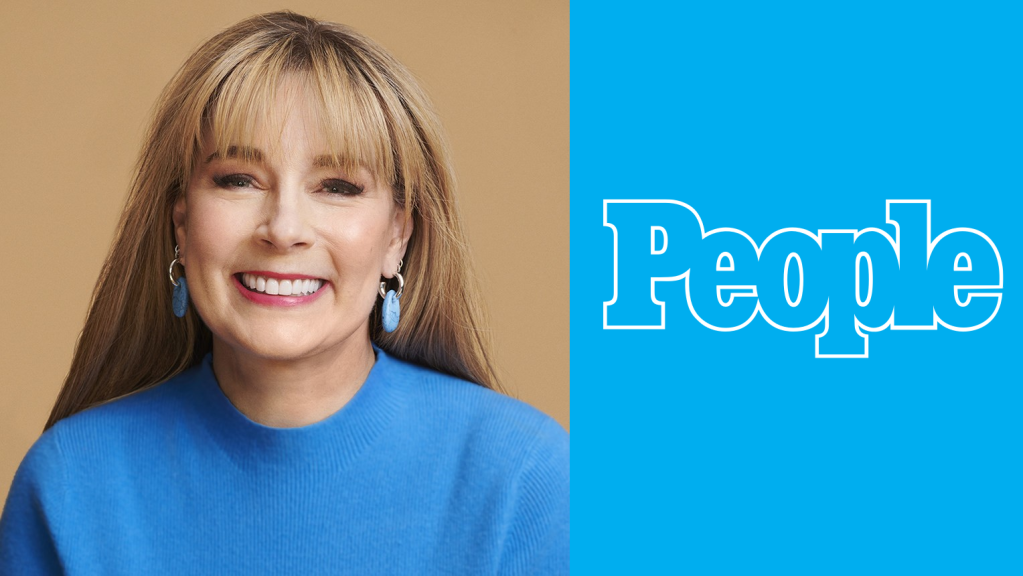 People has a new top editor: Liz Vaccariello, formerly editor in chief of Real Simple magazine, is taking over the reins of the entertainment and human interest title.

Vaccariello takes over for Dan Wakeford, who is leaving after three years as EIC.

The change at the top of People’s masthead comes after Meredith’s magazine group was acquired by IAC’s Dotdash in a $2.7 billion deal. Earlier this month, the resulting Dotdash Meredith shuttered print editions of six magazines, including InStyle and EW, and laid off about 200 employees.

Dotdash Meredith also announced the promotion of Zoë Ruderman to VP and GM of People’s digital operations. She joined the publication’s digital team in 2018. Ruderman and Vaccariello both will report to Leah Wyar, president of Dotdash Meredith’s Entertainment Group.

“We are thrilled to welcome Liz to People Magazine. She is an incredible leader and storyteller, and has a keen eye for what will pop on a cover and off the page,” Wyar said in a statement. “Her 25 years of editorial experience and understanding of how to deliver content in a multiplatform way make her the perfect fit.”

Wyar added, “We also thank Dan for his years of passion, dedication and steadfast commitment to the brand and team.”