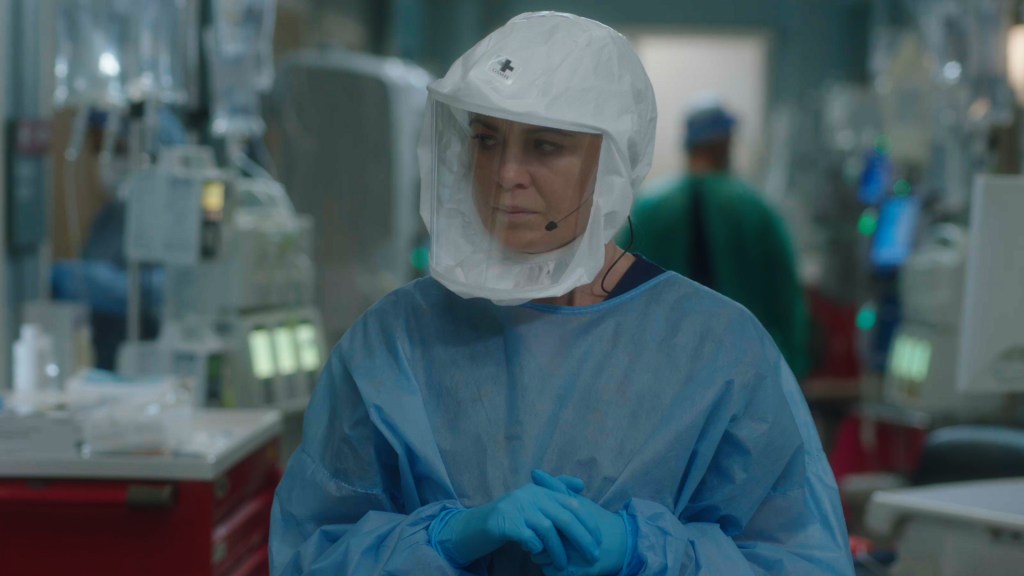 The week of Nov. 9 was the first time in this disrupted TV season that ratings stalwarts “This Is Us” and “Grey’s Anatomy” clashed at the top of the Live+7 charts.

For that particular week, both series added a 1.2 ratings point, with the ABC medical show narrowly coming out the winner at a 2.6 rating to the NBC drama’s 2.5 rating. The two shows were easily the biggest gainers after seven days of delayed viewing, as “Chicago P.D.” and “The Good Doctor” both added a 0.8 to end with a 1.8 and a 1.4 respectively.

“The Masked Singer” and “The Bachelorette” tied the unscripted race, both finishing with a 2.2 rating in Live+7.

In terms of total viewership, “This Is Us” and “Good Doctor” both added 4.3 million viewers, as the former ended with a week-topping 11.1 million. NBC held the top four non-football places for the week, with the three “Chicago” dramas all managing over 10 million pairs of eyeballs in Live+7.

Read the full week’s rankings below: