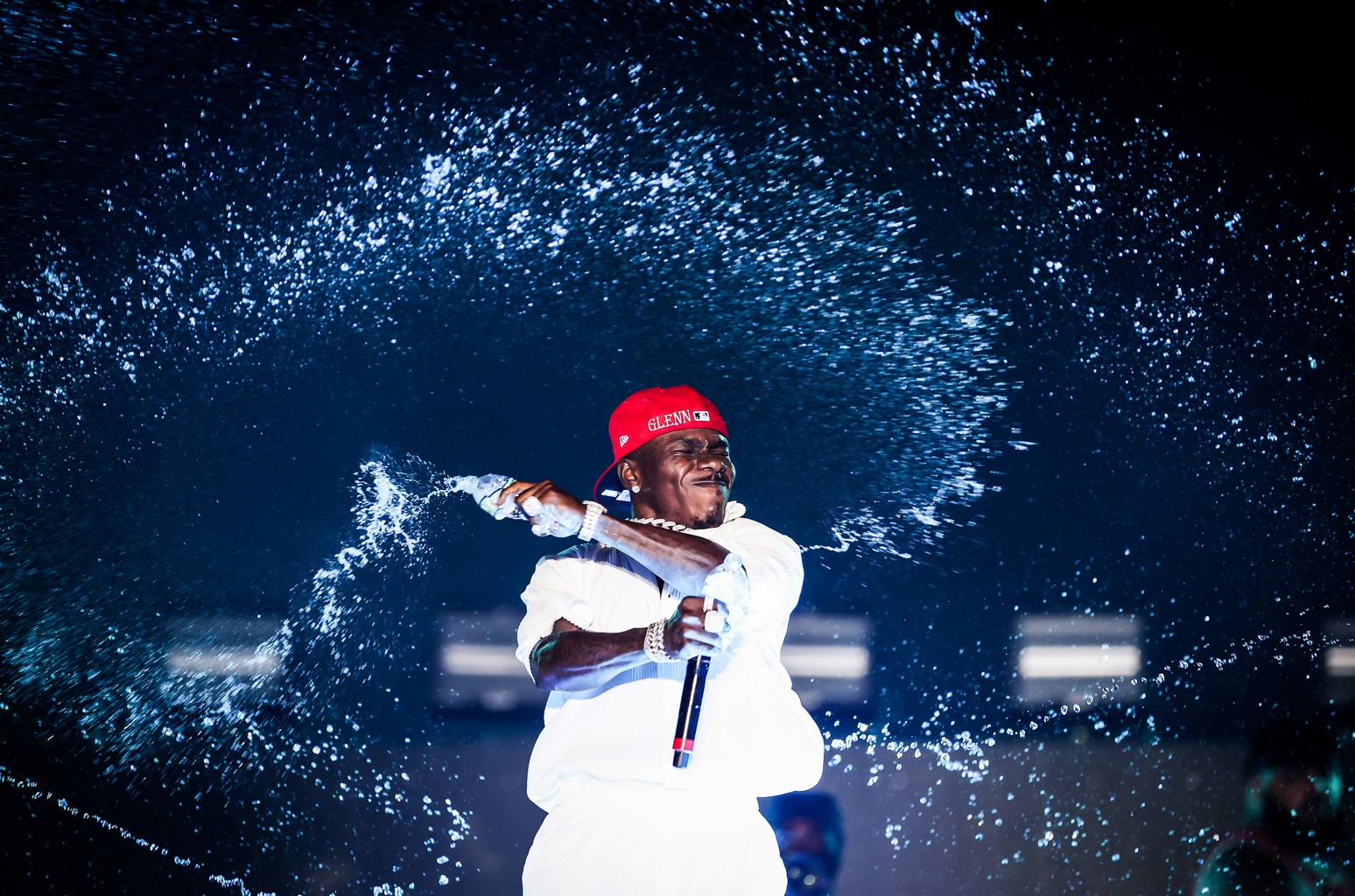 For Nelini Stamp, director of strategy and partnerships with the Working Families Party, the 29-year-old rapper’s comments came as a shock and a disappointment. “The reality is that, especially because there’s been years of misinformation about HIV and AIDS, [those comments] reminded me a little bit of the ’80s,” she tells Billboard, referring to the anti-queer rhetoric that was spread during the start of the AIDS crisis in the 1980s. “It was just really awful to hear.”

Stamp got to work and helped her organization become the first live music event to drop DaBaby from its roster on July 26. Can’t Wait Live: A Concert for Jobs, Climate & Care, a free concert set to be held in Philadelphia on Aug. 13 in support of the Working Families Party, originally had DaBaby slated as its headlining act, alongside Saweetie and Wyclef Jean. But less than 24 hours after DaBaby made his controversial statements at Rolling Loud, the organization announced via social media that he would no longer be appearing as their headlining act.

“Our organizations are committed to a just and equitable world for all. That means dealing with the contradictions that come with meeting people where they are, and organizing across place and circumstance to deliver the structural changes that our communities need,” the party’s statement read. “That also means we have to hold people accountable and live to our values, which is why there is a change in our lineup. Our fight for jobs, care, climate and immigration only works if we uphold those values.”

“Things like this aren’t easy,” Stamp says of the decision. “We got together and we just talked about how could we make an announcement that focused on the fact that we know this [DaBaby’s comments] is wrong, but also really re-pivot and not make it about any individual. Rather, it was a situation where we could say, ‘This is what we’re fighting for.'”

That strategy — remove DaBaby and focus on what Working Families Party is working towards — can be seen directly in the makeup of the event. Can’t Wait Live serves not only as a concert but as a rally where artists and activists in attendance will publicly demand that Congress pass “a legislative package that makes meaningful investments in jobs, climate, care, housing, and immigration,” according to the event’s summary.

According to Stamp, that’s just a start — the organization is also working to provide a suite of services to those who attend, including on-site legal services, and in light of DaBaby’s statements, on-site HIV testing services. “That’s why we want it to be a free event,” Stamp says. “So that people can just enjoy each other and be with their community, but also do it for a message and for a change.”

But cutting a headliner also typically means losing money, and for a grassroots organization like the Working Families Party, the decision to drop a big name could mean a serious financial hit. Stamp acknowledged that fact, but argued that dollar signs shouldn’t change the outcome, especially when your organization is founded on deeply held moral principles.

“It doesn’t feel good, but to be honest, does it feel good to give resources to someone who publicly states values that are not in line with your organization’s? No, that doesn’t feel good, either,” she says. “At the end of the day, a lot of stuff doesn’t feel good when you’re in a movement, so we’re used to that. We’re not in the business of making people feel good … discomfort has its place in doing what’s right.”

Stamp says she was heartened to see most major music festivals drop DaBaby from their lineups; now, she’s hoping they take it a step further and offer help to the communities that the rapper offended. “I’m glad that so many people are holding each other accountable, so now it’s like, ‘What are some ways to pivot to the issue at hand?'” she asks. “It would be great if these festivals now put more resources into the LGBTQ community. Maybe you offer free HIV testing at the festival. I understand that you can’t do it all, but there’s a level of things that I feel like we could really get to do here.”

As for DaBaby, Stamp makes clear that people should be allowed to learn from their mistakes. “I’m not trying to give DaBaby any excuses, he doubled down on what he said,” she says. “But we’re still living in this society where we’re trained some bad stuff, you know?”

When the rapper apologized publicly after being dropped by major music festivals, Stamp highlighted the fact that change is possible for everyone, even in the worst cases. “We believe in the power of transformational change,” she says. “Time and time again we’ve seen communities do the deep, structural work it takes to hold people accountable for the harm they’ve caused, and we’ve seen people learn, grow, and make fundamental changes to repair that harm.”

Stamp hopes the rapper is sincere in his apology, so that the work toward healing can begin. “This concert is a testament to the power of transformational change, with people coming together across lines of difference to demand that people in power deliver the jobs, care and climate solutions our communities need to thrive,” she says. “If DaBaby makes it clear that he’s ready for real accountability and is ready to fight for all of us to thrive, our communities are here and ready to have those conversations.”

Neumos in Seattle, in a Pandemic: Feeling ‘Saved’ After Getting Venue Grant 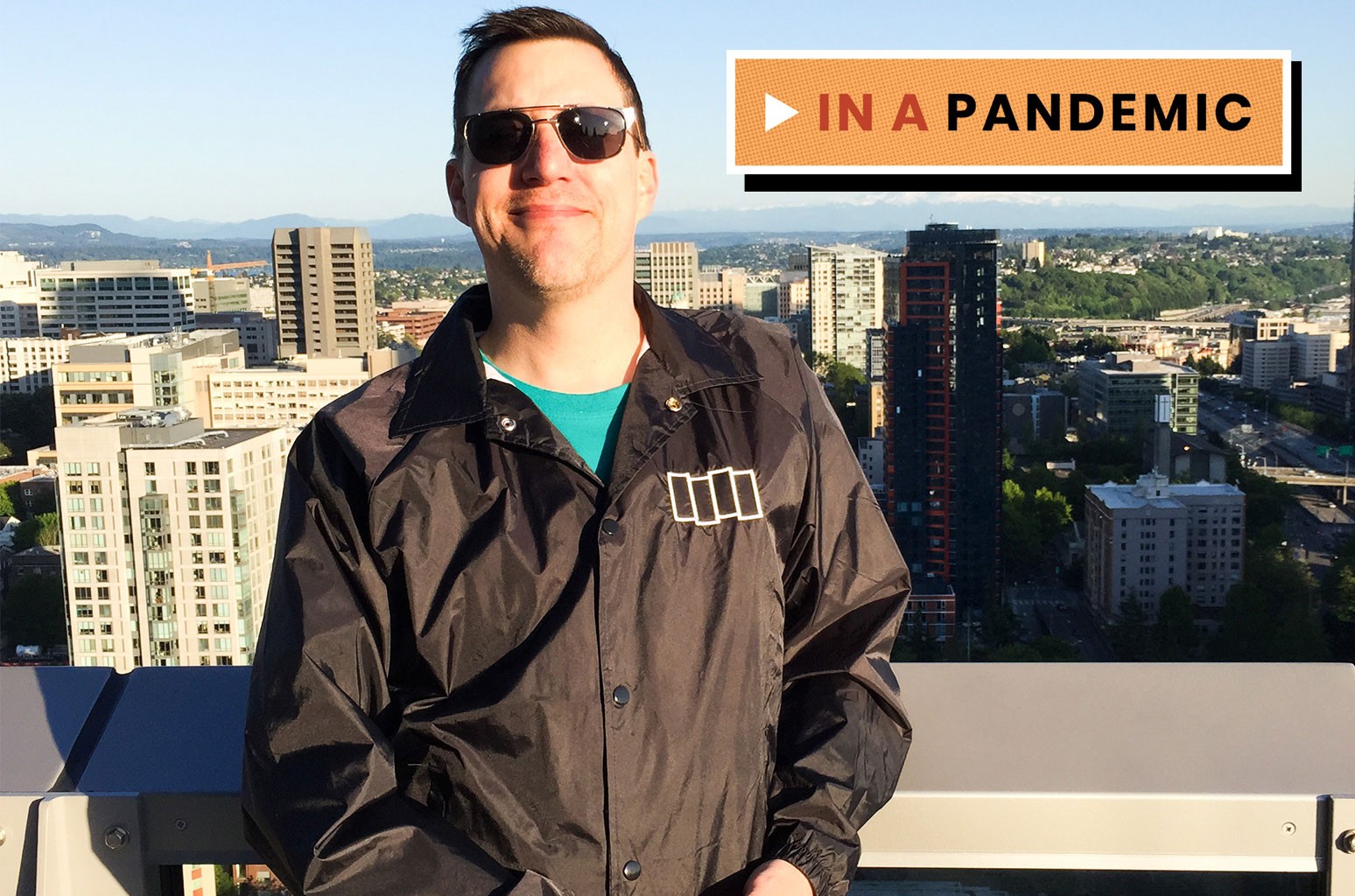 Have you received your Shuttered Venue Operator grant yet?

I found out Friday (July 9) at 5pm, which was great because I was going into the weekend in a really bad mood. I was thinking I was going into another weekend, not having gotten it. Then I believe it was Tuesday (July 13) morning that we got the actual wire, so it was fast. Once we got the notice, we got the money a couple business days later.

Did you have to fill out any additional paperwork?

Yeah, but nothing major. It was pretty s