Sienna Miller Had Zero Film Chemistry With Ben Affleck: ‘Couldn’t Be Less Attracted to Each Other’ 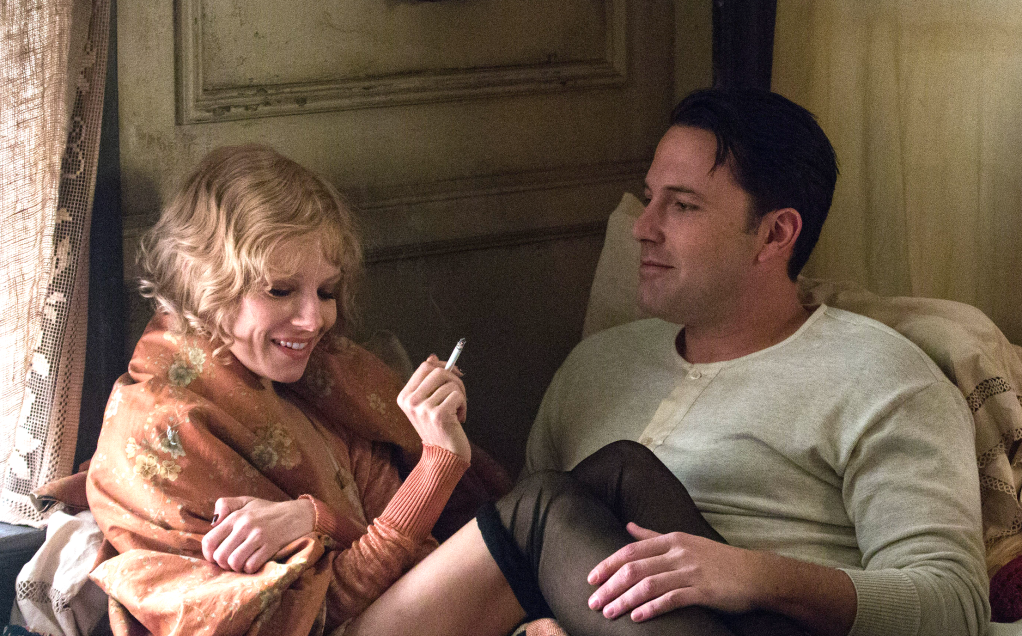 Sienna Miller starred opposite Ben Affleck in the 2016 gangster drama “Live by Night,” which Affleck also directed. The Warner Bros. release starred Affleck as a bootlegger turned gangster and Miller as his love interest, who also happens to be the mistress of a powerful mob boss. According to Miller, her chemistry with Affleck hardly burned the screen down.

“Ben Affleck was like my brother [on set],” Miller said on “The Drew Barrymore Show” (via EW). “I’ve never laughed so much in my life. I mean that sounds like a ridiculous thing to say and like a name dropping thing to say, but I actually mean it.”

“We had zero chemistry whatsoever. It was hysterical,” Miller added. “We were supposed to be in love. We could not be less attracted to each other, which was hysterical. He has an enormous head, I have a small one, so they’d have to like put me slightly ahead of him… and he directed the movie and I could barely look at him for laughing the whole time.”

The “Live by Night” cast also included Elle Fanning, Brendan Gleeson, Chris Messina, Zoe Saldana and Chris Cooper. Affleck also wrote the screenplay for the film based on Dennis Lehane’s 2012 novel of the same name. Expectations for the film were high as Affleck had last adapted Lehane for his acclaimed feature directorial debut “Gone Baby Gone.” The film also served as Affleck’s directorial follow-up to “Argo,” which won the Oscar for best picture. Alas, audiences ignored “Live by Night” and the movie bombed at the box office with just $22 million worldwide. The drama earned just $10 million at the domestic box office.

Miller followed “Live by Night” with “21 Bridges” and the indie films “American Woman” and “Wander Darkly.” The actor next stars in David E. Kelly’s six-episode Netflix thriller “Anatomy of a Scandal,” launching April 15 in the U.S.