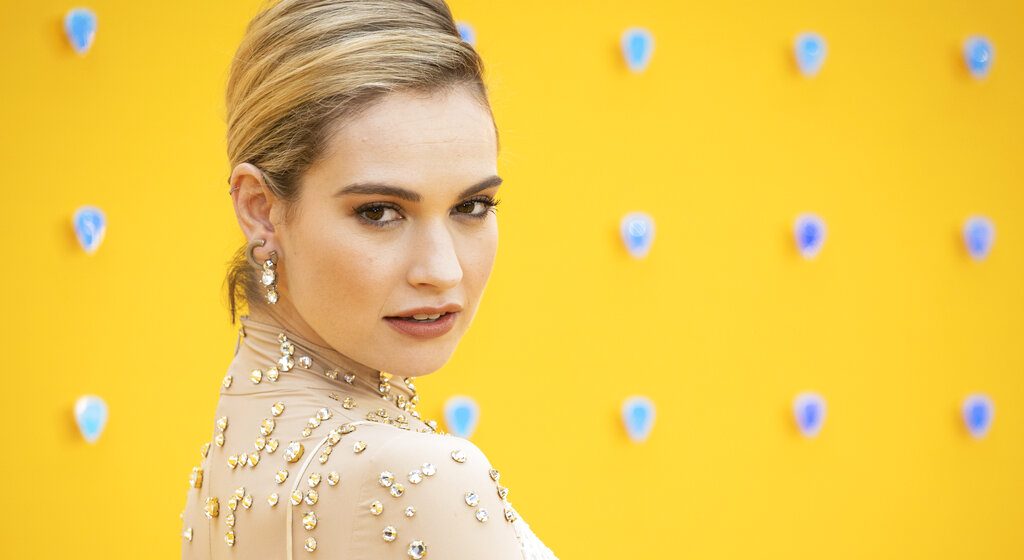 HanWay Films has closed multiple international sales for Phillip Noyce’s “Peggy Jo,” with Lily James attached to star as Peggy Jo Tallas, who robbed Texas banks in the early 1990s while posing as a man.

‘The Vineyard’ Scheduled for 2021 Shoot

“Love Guaranteed” director Mark Steven Johnson is boarding the coming-of-age drama “The Vineyard” for The H Collective, which is eyeing a mid-2021 start of principal photography in Italy.

“The Vineyard” will re-team the H Collective with Academy Award winning producer Mark Johnson, whose credits include “Rain Main,” “Breaking Bad,” and “Halt and Catch Fire,” following their collaboration on the thriller “The Parts You Lose,” starring Aaron Paul, Scoot McNairy and Mary Elizabeth Winstead.

“The Vineyard,” written by Tory Kamen, follows an American teenager whose life is uprooted when she unexpectedly moves to Italy to live with a grandfather she never knew existed with foodie elements of films like “The Big Night” and the beauty of “Under the Tuscan Sun.”

He replaces Jess Conoplia, who joined AFCI’s leadership team in 2017 and has stepped down from her role as president to pursue other opportunities within the film and TV production industry. Jennings served for 13 years as executive manager of Film Otago Southland, which was a location for “Mulan,” “Mission: Impossible — Fallout” and “The Hobbit.”