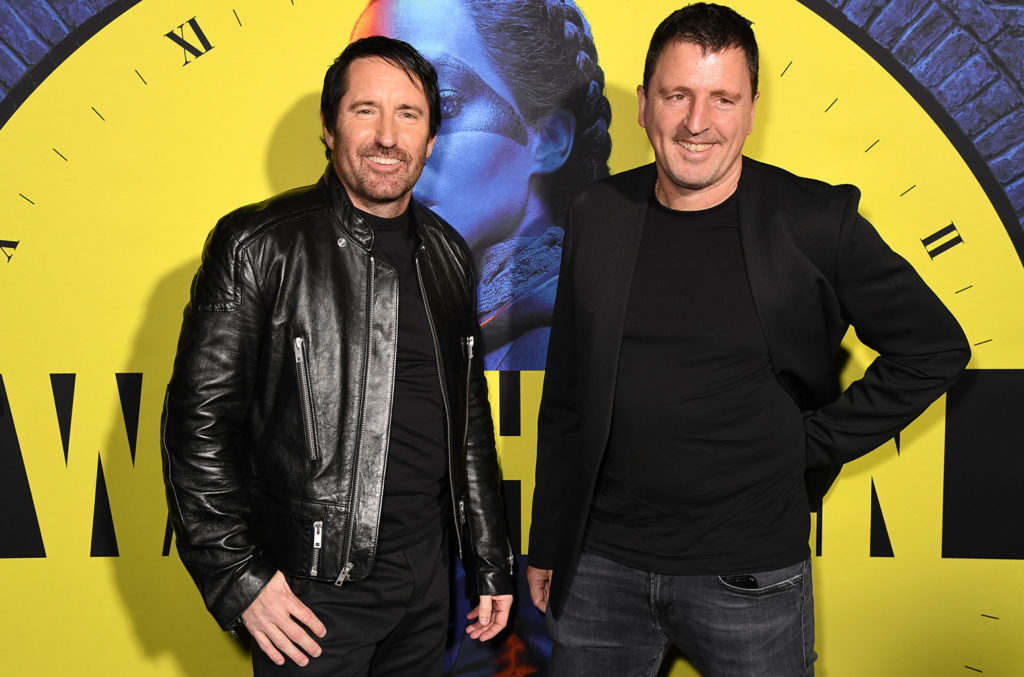 Leslie Odom Jr. and Freida Pinto make sympathetic, easy-on-the-eyes lovers in “Only,” an absorbing post-catastrophe drama, in theaters and on demand March 6. Consider “Only” a variation on the “What would you do in this horrid situation?” subgenre. Only it’s more a “What would we do?” which can be an exponentially more challenging proposition. (Hard enough to agree on where to get takeout.)

Written and directed by Takashi Doscher, “Only” opens on the 400th day of an unceasing disaster that began with ash snowing down across the globe. The story moves back and forth in time, showing the pair under better circumstances and ever so slowly meting out the arrival and impact of the virus. As in many disaster films, newscasts and the radio broadcast do some of the exposition. That there is news, internet, water for a shower hints at the catastrophe’s strange arc.

As the heavy ash begins falling, so do women. The cosmic dander drifts down carrying a virus that infects men but is lethal to women. At a hospital, Will (Odom Jr.) recognizes quickly that Eva (Pinto) is in danger — and not just because of the virus. While science appears unprepared for the breadth of the disaster, the State — guys wearing military gear, gas masks or hazmat garb — rises to the occasion in ways both authoritarian and medically unscrupulous.

A disaster movie doesn’t have to be overwrought to plunge us into misery. A thump against the window of a loft augurs calamity (you may even jump). And there’s plenty of reason for the loving couple to be miserable, especially Eva. For a spell, she is one of many women in hiding. While her clandestine, online cohort never amounts to a resistance, it’s nice not to be the last woman standing.

Some may sniff at the release of a pandemic-themed movie in the midst of Covid-19 fears. But a dramatic quietude lifts this indie above the tumult of many exploitative, apocalyptic thrillers. Like a compass, the title points us in the direction of its truest territory: romantic union. Think “Only” as in “one and only.” Eva and Will’s romantic isolation teases the hermetically sealed wonder that comes with finding your person. But as their lives become literally sealed and disinfected (repeat), their relationship shows fissures and deep frustrations.

“Only” shares strands of DNA with “Children of Men,” “The Handmaid’s Tale,” “Bird Box” perhaps, among others. These comparisons in mood aren’t meant to take away from the thoughtful tug of Doscher’s setup and execution — or his feminist wrestling. When Will takes to heart his quasi-father-in-law’s advice on how to keep Eva safe, he repurposes the apartment as refuge — and cage.  Will’s dogged protectiveness provides a considerate depiction of unintended patriarchy.

Doscher is wise to keep the virus vague enough (and the couple vexed and compelling enough) that you may choose not to peck at its science or other sci-fi suppositions. Still, some doubts crop up. Sure, hair is a profound expression of identity; still, it’s easy to get snagged on the question, Why doesn’t’ Eva cut her hair? When the two hit the road, they do so as two guys, which is hard to believe. Pinto is decidedly pretty.

That road is less-traveled but the diner on it is fairly busy, with a big-bellied cook/owner/server and a handful of rough-looking male customers. When the owner keeps eying Eva with some doubt, we get it. So do a father and son duo (Jayson Warner Smith and Chandler Riggs) who take off after the couple. Eva and Will’s destination is lovely, their reason for seeking it out touching, but ugline