The Avalanches’ ‘We Will Always Love You’ Adds a Dream Team of Guest Singers to Its Wild Sonic Collages: Album Review 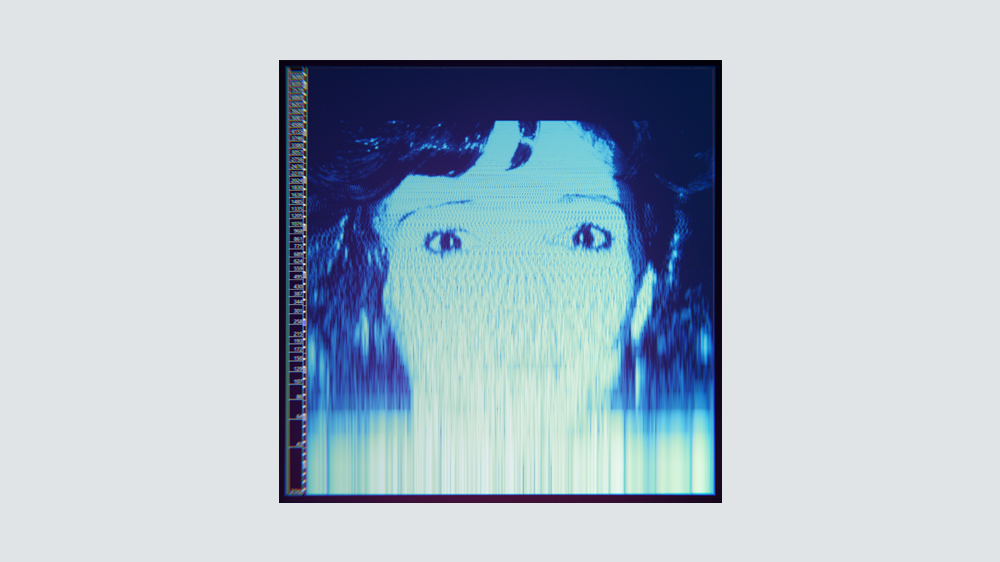 “I never believe an Avalanches album is coming until I actually see it,” a friend said when discussing the group’s third album in 20 years — and it’s hard to blame her.

In 2000, the Australian trio released its debut album, “Since I Lost You,” arguably the greatest masterpiece of sampling art since the Beastie Boys’ Dust Brothers-helmed 1989 landmark, “Paul’s Boutique.” The album was meticulously crafted from more than 3,500 vinyl samples and remains a unique audio adventure that ranges from ambient bliss to a sensation similar to being between two or three loud parties going on simultaneously (and somehow in synch). The group has cited such inspirations as De La Soul, Public Enemy, Big Audio Dynamite and David Byrne and Brian Eno’s groundbreaking 1980 collage-fest “My Life in the Bush of Ghosts,” all of which are reference points for their approach, if not necessarily their sound. The influence of “Since I Lost You” has been vast: Jamie xx, mastermind of the xx, is among many musicians who speak of being transfixed by the album as a youth.

Given its complexity, it’s not entirely surprising that 16 years and many false alarms passed before the group, by then a duo, released the equally great follow-up, “Wildflower.” So it’s a happy surprise to see “We Will Always Love You” arrive in a comparatively quick four years.

The feat is even more impressive because approximately half of the new album finds the duo focusing on more conventional songs — with a stellar roster of guest vocalists — along with their usual wide-ranging sonic collages of obscure records, spoken-word bites, video-game noises, sound effects and heaven knows what else. Best of all, their melodic sensibilities have translated remarkably well to more traditional songwriting.

But don’t let the extended dream team of influences and influencees mislead: This is still very much an Avalanches album, a journey into sound full of interludes and side-trips, and more than one vocal that sounds like a guest appearance is actually sampled (most impressively on the discofied “Music Makes Me High”).

Most importantly, despite the complexity of the production, like its predecessors this album flows with a remarkable sense of fluidity and fun — it doesn’t sound labored-over, even though it obviously was. And as someone who has listened to it multiple times over the past few weeks, I can say it has the same remarkable durability of the previous albums, which I’ve played dozens and dozens of times over the years without getting tired of them.

Twenty-plus years and three albums into their career, “We Will Always Love You” opens up a whole new chapter for the Avalanches.