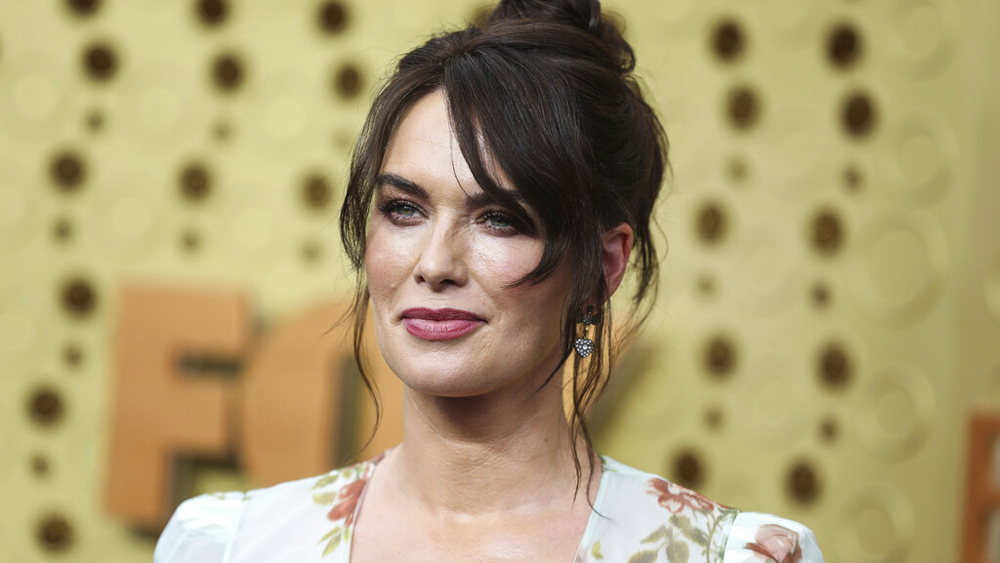 “Nine Bullets,” formerly known as “Gypsy Moon,” follows Gypsy Moon (Headey), a tough and sexy burlesque dancer by night, and an intellectual aspiring novelist by day. On the eve of her last dance, she must go on a nail-biting, action-packed ride across state lines to save a neighbor’s son (Vasquez), whose life is threatened by her ex-longtime lover (Worthington). She finds her real second chance at life in the love she feels for the child.

Foresight Unlimited is handling international rights along with Cassian Elwes, who is representing the domestic rights.

Foresight Unlimited and Elwes are also collaborating on Lina Roessler’s “Best Sellers,” starring Michael Caine and Aubrey Plaza, which is part of the Berlinale’s Special Gala.

Sales activities at Foresight Unlimited, acquired in 2019 by Chicken Soup for the Soul Entertainment, are led by Tamara Birkemoe, the company’s president. The chairman is Mark Damon.

Lena Headey on Immigration Drama ‘The Flood’: ‘Maybe it Will Grow a Bit More Compassion’ (EXCLUSIVE)

Lena Headey wants her new movie, “The Flood,” to further understanding of immigration crises around the world. She plays Wendy in the film, a British immigration officer deciding the fate of an asylum seeker. “What I hope, personally, is we change 10 minds, or people reconsider how they feel about someone who has lost everything,” she told Variety. “Or maybe it will grow a bit more compassion, understanding, curiosity or bravery.”

Helen Kingston’s script for “The Flood” draws on real-life stories after her, producer Luke Healy and director Anthony Woodley spent time volunteering in Calais, France, a refugee hotspot. Kingston’s work is “a really smart take on what’s happening,” Headey said, adding that the film deals with its subject matter without preaching or being overtly political. “I think it’s a very quiet, strong bit of cinema and it’s really honest about what’s happening and how we are all responsible for it.”

The Film Sales Company is at AFM with the movie having just boarded sales.

Headey is an ambassador for the International Rescue Committee. Along with several of her “Game of Thrones” castmates, she has publicized the work of the NGO, which works with refuges around the world.

“Game of Thrones” star Iain Glen also appears in the movie, which is set in France and the U.K., playing Philip, Wendy’s boss. Healy is producing through his Megatopia Films banner. Three years in the making, it is now in post-production.

“We were keen to show the complexity and the humanity on all sides of the story – the refugees, the immigration officers who decide their fate, the people smugglers and even the lorry drivers who transport them,” Healy said. “Our hope was that the film is as a bare and honest reflection of what’s happening every day in the U.K., Europe and around the world.”

The film is a gear-change for Headey after the dragons and fantasy of “Game of Thrones.” “In ‘The Flood’ she is very raw and emotionally accessible in a way we haven’t seen her before, which I think will be exciting for audiences,” said Andrew Herwitz, president of the Film Sales Company.

He added that by looking at a global issue from a very human point of view, “The Flood” can further the conversation around immigration. “I think an analogue may be the film ‘Philadelphia,’ which changed the conversation in the early ’90s about HIV and AIDS,” he said.