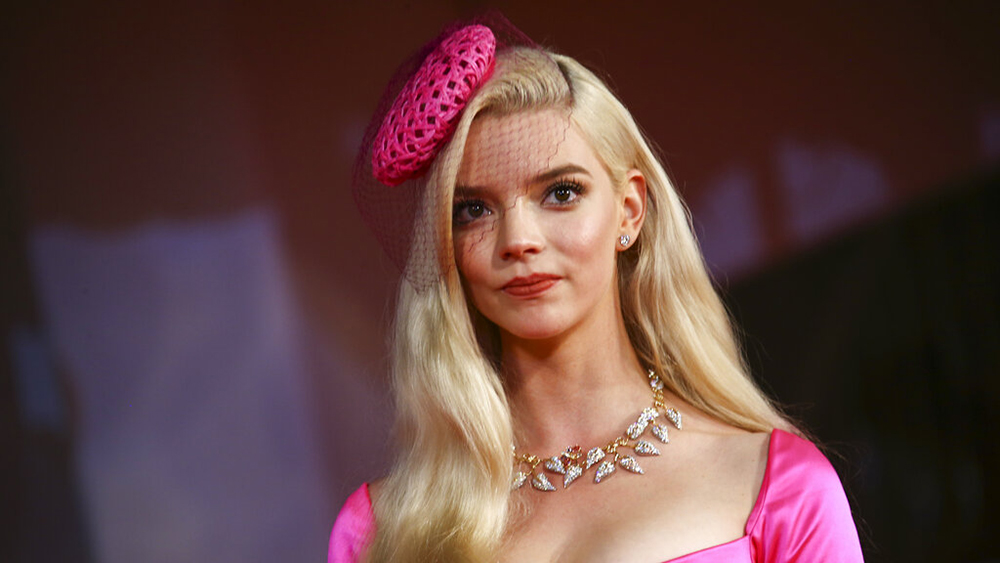 The Venice crowd at the Sala Grande theater could not take their eyes off Anya Taylor-Joy during Edgar Wright’s trippy psychological thriller “Last Night in Soho.”

But when the movie ended just after midnight on Saturday and the spotlight shone on the cast to receive applause from the festival attendees, as is tradition, Taylor-Joy was nowhere to be found.

Had she left her own movie?

Director Edgar Wright and Matt Smith applauded along with the crowd — as confusion set into the auditorium. After about a minute, Taylor-Joy (dressed in a pink Dior Haute Couture gown with a matching beret) swung open the doors to the theater’s balcony and quickly returned to her seat, to a swarm of loud applause.

There, she and the cast graciously received a five-minute standing ovation for the genre movie that electrified Venice — as evidenced by the response at the premiere and a stream of strong reviews for the upcoming Universal Pictures release.

Ok — this is a #venezia78 first. As the lights came up after ‘Last Night in Soho,’ Anya Taylor-Joy was missing from her seat. Both Edgar Wright and Matt Smith were unsure what to do. Did Anya pull a Christine Lahti? pic.twitter.com/xTKp3GJ6n1

But do not worry. After a minute of confused applause, Anya appeared and graciously accepted Venice’s standing ovation for her performance. #venezia78 pic.twitter.com/SMvp6Ko0eD

Then again, perhaps Taylor-Joy’s momentary absence was appropriate, given the character she plays in the film. To say more would be a violation of Wright’s post on Twitter on Friday, asking Venice audiences not to reveal any spoilers about “Last Night in Soho.”

Here are some loose details that probably would be OK to share. The film centers on a young fashion student, Eloise (Thomasin McKenzie), who moves to London to enroll in college. But her new life does not have a smooth start — as Eloise visits the 1960s in her dreams and the script veers, deliciously, into “Black Swan” territory.

Judging from the reception at Venice, “Last Night in Soho” has the potential to be as big as Wright’s “Baby Driver” starring Ansel Elgort, which grossed $227 million worldwide in 2017.

The movie, with its twist and turns, is the kind of edgy studio release that could continue to sell tickets beyond opening weekend based on strong word of mouth. But its success will depend on how the pandemic affects fall box office receipts.

After the audience stopped clapping in Venice, Taylor-Joy removed her mask for a second to say: “Thank you!”

“Last Night in Soho” will play next at the Toronto Film Festival, before opening in theaters in the United States on Oct. 22.