Ezra Miller Targets KKK Chapter in Video Post: ‘Kill Yourselves With Your Own Guns’ 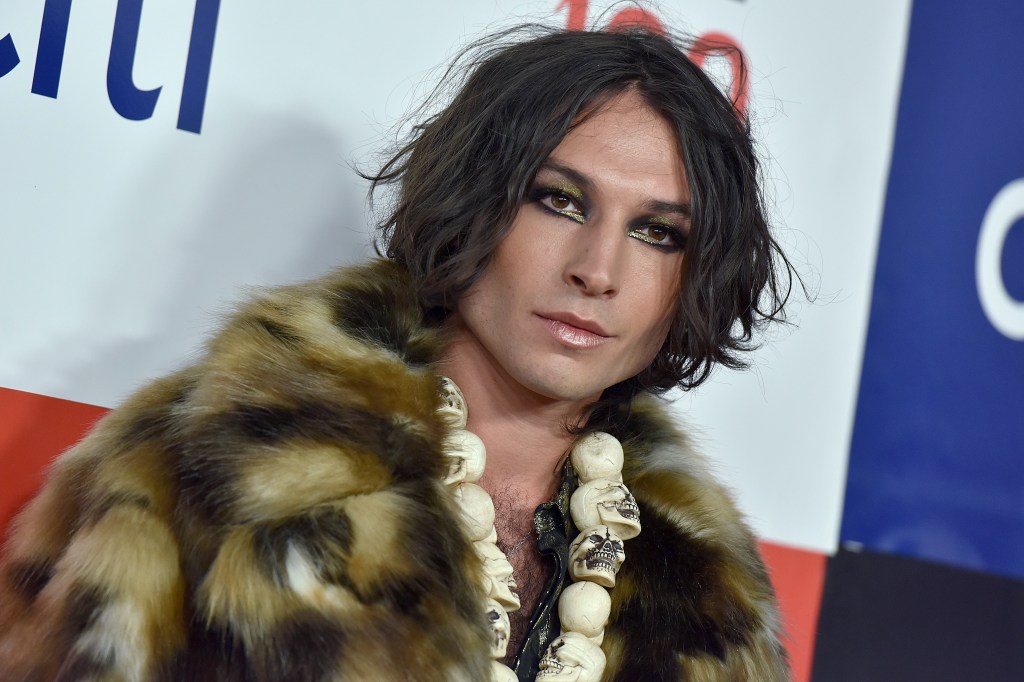 Ezra Miller has gone viral for sending a message over Instagram to a North Carolina chapter of the Ku Klux Klan. The “Fantastic Beasts” and “Justice League” star told members of the chapter to kill themselves with their own guns, otherwise “we’ll do it for you if that’s what you want.” Miller gave no context for why they were threatening this chapter of the Ku Klux Klan. Variety has reached out to Miller’s representatives for further comment.

“This is Ezra Miller — a.k.a. the Bengal Ghouls, the Mad Goose Wizard — and, um, this is a message for the Beulaville chapter of the North Carolina Ku Klux Klan,” Miller says in the video. “Hello. First of all, how are you all doing? Um, it’s me. Look, if y’all want to die, I suggest just killing yourselves with your own guns, okay? Otherwise, keep doing exactly what you’re doing right now — and you know what I am talking about — and then, you know, we’ll do it for you if that’s what you want.”

Miller ends the video by saying, “Okay, talk to you soon, okay? Bye!”

In the caption for the video post on Instagram, Miller asked followers to “please disseminate (gross!) this video to all those whom it may concern.” The actor noted this video was “not a joke,” adding, “Even though I do recognize myself to be a clown please trust me and take this seriously. Let’s save some live now ok babies?”