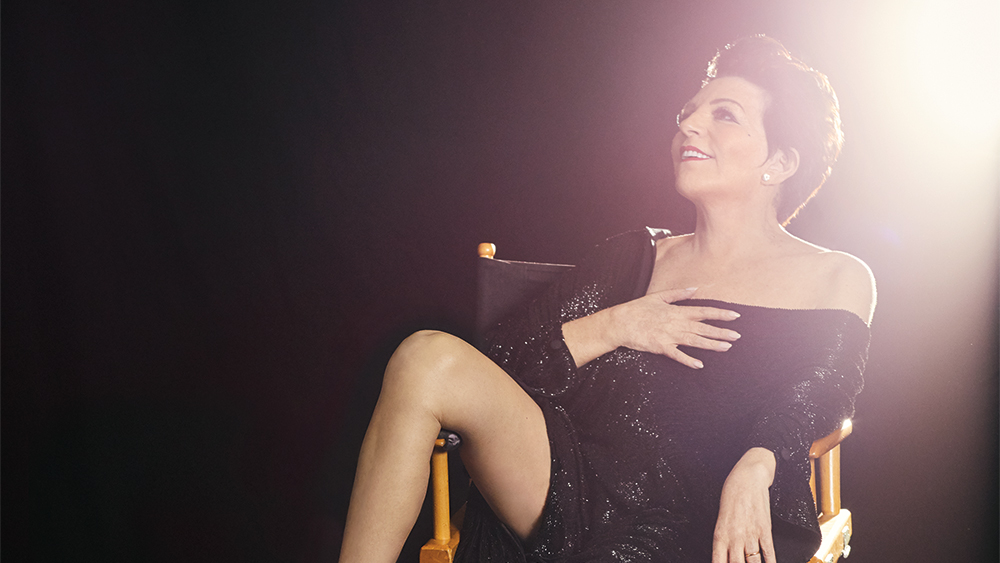 A year to the day since Broadway shuttered, Liza Minnelli celebrated her 75th birthday — but not over post-show drinks with Joan Collins, in a limo in Paris with John Waters, or at her childhood home with Shirley MacLaine.

Memories like those abounded in “A Love Letter to Liza,” a benefit for the Actors Fund on Friday night, meant as a birthday tribute to Minnelli. Joined by the likes of Nathan Lane, Ben Vereen, Barbra Streisand, Carol Burnett, John Kander, Waters, MacLaine, Joan Collins, Neil Meron, Michael Feinstein and Lily Tomlin, stars gathered, performed and wished ‘Liza with a Z’ well.

In the year since Broadway closed, star-studded birthday tributes like these — celebratory receiving lines at their best — haven’t changed much. But, as one reviewer once wrote, Liza Minnelli isn’t a has-been. She’s an always-was. And clear on Friday was the undeniable fact that Minnelli’s iconicism — ever a concoction of unadulterated talent and biography — is exactly what’s needed to keep the Broadway tradition alive.

“The song that really makes me think about you is one that Fred Ebb and John Kander wrote, called ‘Say Yes,’” recalled Joel Grey, Minnelli’s counterpart in “Cabaret,” for which she won an Academy Award for best actress in 1973. “And the reason, my sweet sister, is because you’ve lived your entire extraordinary, Sally-Bowles kind-of life staying true to that very simple phrase.”

In her 75 years, Minnelli has mirrored the full breadth of American musical theater in a way few performers have. The daughter of July Garland and MGM director Vincent Minnelli — and goddaughter to Ira Gershwin — Minnelli’s early years touched the Golden Age of Hollywood, when the musical film drove the movie machine.

When she moved to New York at age 16 — eschewing any help from her parents —  she made it big on Broadway, winning a Tony in three years’ time. By “Cabaret,” she rode the musical’s modish, sex-infused return to the screen with Bob Fosse. And in her shows like “Liza with a Z” and “Liza’s at the Palace,” she melded the singular sensation of a powerhouse solo act — like that of her mother’s — with the enduring precociousness of a modern Broadway icon.

Of the memories shared on Friday, Grey may have summed Minnelli the best, recounting a story from their early days touring the country.

“We were in Philadelphia. I was on first, and you introduced me from offstage. On this particular night, I heard your announcement from my dressing room, and I was yet to put on my pants,” remembered Grey. “Someone had given you the cue early. So, I rushed on stage, pantsless, and said, ‘I’m not quite ready. I’ll be right back.’”

After performing his number, when it was time to re-introduce Minnelli, Grey said, “Out you came, not in your chic, sleek, Liza Minnelli pantsuit, but in your bathrobe, telling the crowd, ‘I’m not quite ready,” which got a big laugh — even from me. You always know how to make a moment.”

Jonathan Groff recalled Minnelli attending a preview performance of “Spring Awakening” in 2006: “You were so generous and encouraging and enthusiastic and we couldn’t sell half of the house during previews and then you showed up and it felt like you blessed our company and our production and set us up for the beautiful run that we had on Broadway.”