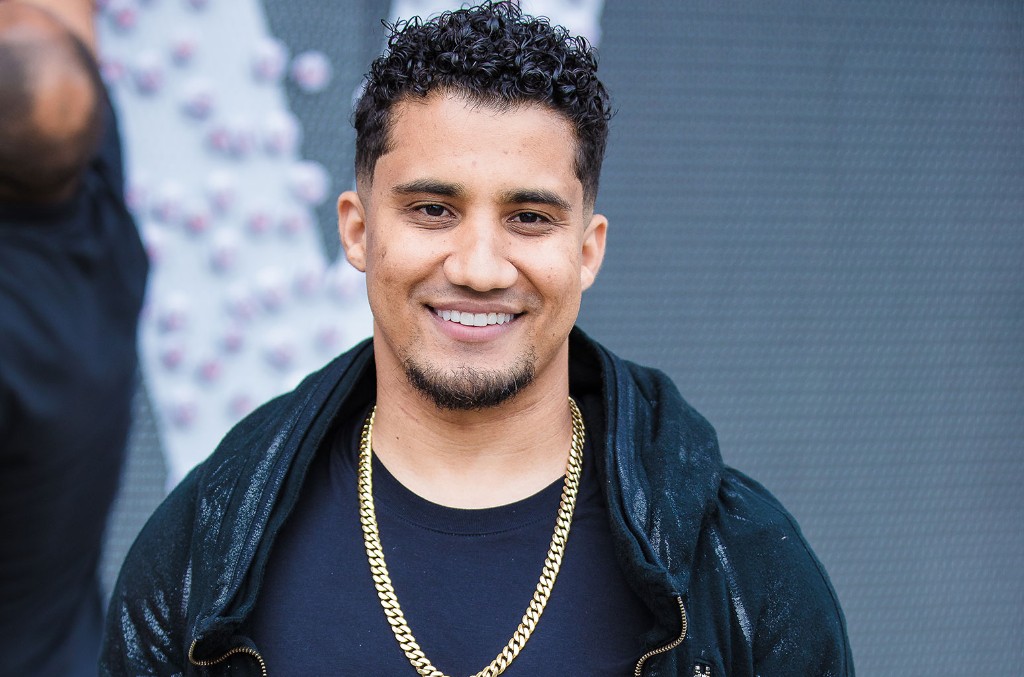 The arrangement — which involves exclusive music, video and gaming content — follows the Twitch deal with rapper Logic earlier this week.

Brazilian funk music company KondZilla, which operates one of the biggest YouTube channels in the world, has signed a partnership with Twitch to operate a channel on the streaming platform, in one of the first major deals Twitch has done with an international artist or label.

Under terms of its deal, KondZilla is providing exclusive music, gaming, video and podcast content, including live remixing of video game tracks produced by DJs on Kondzilla Records, Andre Izidro, head of marketing and intelligence at KondZilla, tells Billboard. The Twitch channel will promote games, chats and feature funk music and stars from KondZilla, such as Mc JottaPe.

The deal is among the first such deals that Amazon-owned Twitch has signed directly with an artist or music label. While Twitch has traditionally focused on the gaming community, the platform has seen a surge in music content during the coronavirus pandemic, with artists like Diplo and Linkin Park‘s Mike Shinoda creating new channels and hosting regular livestreams. Twitch’s music vertical logged 17 million hours watched in April — a massive 385% jump year over year — according to a recent report by software developer StreamElements and analytics company Arsenal.

Now, the company is signing exclusive deals with artists, starting with rapper Logic, who earlier this week signed a reported seven-figure deal to stream both music and gaming content.

“The synergy of this moment, when Twitch is also embracing music, comes at the perfect time when KondZilla is increasingly establishing itself as a multi-platform company,” says Izidro.

A Twitch spokesperson did not respond to a request for comment.

Born out of the slums of São Paulo, KondZilla began in 2012 as a YouTube channel started by Konrad Dantas, known as KondZilla, and became a popular reference in Brazilian visual productions, advertising and music. Its success largely stems from its 59 million subscribers to its YouTube channel, which brought funk into the mainstream with its music videos. Today, KondZilla’s holdings include KondZilla Films, KondZilla Records, KondZilla Licensing and KondZilla.com (a lifestyle content website). Last year, Dantas signed an exclusive worldwide administration agreement with Universal Music Publishing.

KondZilla’s channel on Twitch will operate daily programs until the end of July. Then in August it will air videos three times a week: “You Direct and We Produce,” where tracks will be built live; “RemixZilla,” which will feature the remixing of vignettes from popular games; and “SquadZilla,” where artists will play the video games most requested by fans.

The Twitch channel will be run by Denilson “Noiskitá,” a YouTuber and DJ who is well-known in Brazilian funk circles.

The channel kicks of Friday (July 24) with “KondCast,” an exclusive podcast for Twitch. The first guests on the show will be Tainá Costa, a recent label signing, and Juninho Love, an A&R executive.