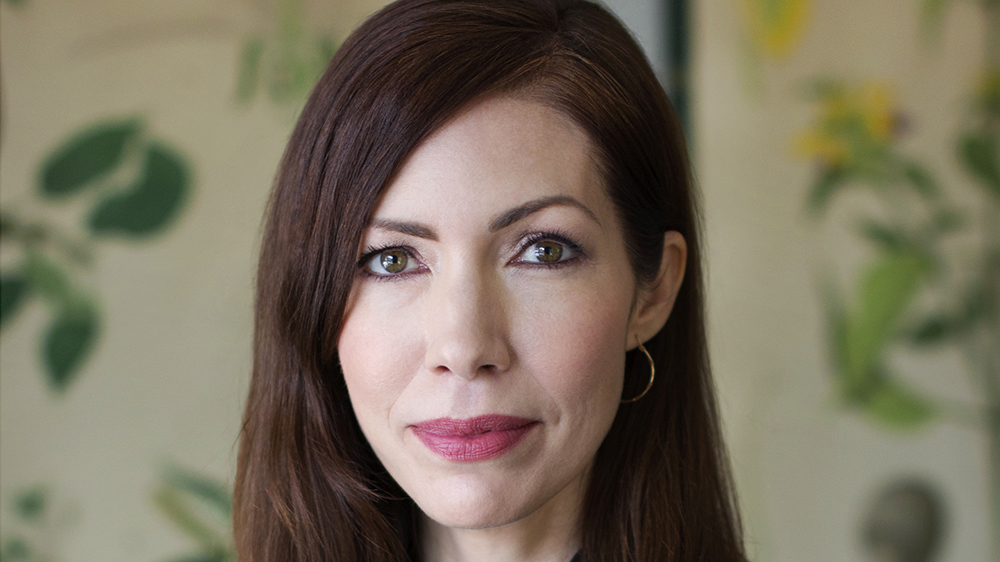 Kristen Burke has been named president of Warner Music Canada, succeeding Steve Kane who has been with the Warner Music Group company since 2004. Burke arrives from Universal Music Canada, where she spent 20 years and was named EVP and general manager in 2018. She starts on Oct. 18 and will be based out of Toronto, reporting to Simon Robson, president, international, recorded music for WMG.

“I’m honored to be asked to head up Warner Music Canada,” said Burke. “As a country, we’ve always been a hotbed for talent that goes on to find a global stage and I want to make sure that we’re tapping into the diverse music scenes across Canada to help develop the next generation of talent. Steve has built an incredible team here and I know we’re going to do him proud as we write the next chapter in Warner Music Canada’s story.”

Added Robson: “We’re so excited that Kristen is coming onboard to lead Warner Music Canada.  It’s such a key territory given the incredible talent which has come out of Canada over the years. Kristen has a great reputation across the industry, combining great strategic insight with an instinctive empathy for artists. … And, of course, I want to pay a huge tribute to Steve for almost two decades of service.  He’s a hugely respected figure in the Canadian music industry, and a much valued colleague, who has signed and worked with some of the most compelling acts in Canada over the years. We wish him all the best for the future.”

Burke serves on the Board of Directors of the Canadian Country Music Association and The Remix Project, which offers programs and services for young people from marginalized and underserved communities who are trying to enter the creative industries or further their formal education.

+ Elsewhere at WMG, Warner Chappell Music has signed a worldwide publishing deal with Scottish band The Snuts. The indie rockers are signed to Warner Music’s Parlophone Records and their debut album, “W.L.,” topped both the UK and Scottish charts earlier this year. In 2019, The Snuts released their first single, “All Your Friends,” which was produced by in-demand hitmakers Inflo. The song was inclided on the “Mixtape EP,” which included soundscapes created by the band used as interludes between songs.

+ Kobalt has signed Australian electronic music duo Cosmo’s Midnight to a global publishing deal covering creative, synch, and administration services for their catalog and future works. Comprised of twin brothers Cosmo and Patrick Liney, Cosmo’s Midnight have worked with such artists as Tove Styrke and co-wrote and produced BTS’s 2020 song, “Fly To My Room.” The duo is managed by Astral People.