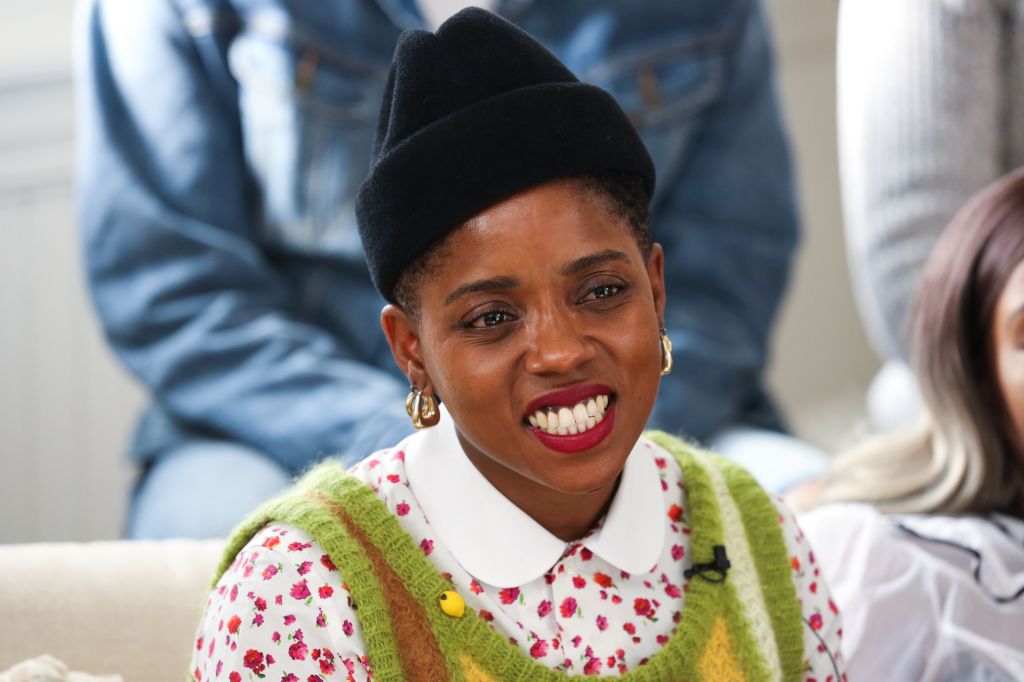 FX has tapped “Zola” director and co-writer Janicza Bravo to direct the pilot of “Kindred,” starring Mallori Johnson in the lead role.

Based on the novel by Octavia E. Butler, “Kindred” follows Dana (Johnson), a young Black woman and aspiring writer who has moved to Los Angeles in pursuit of an independent future. She soon finds herself being pulled back and forth in time to an 1800s plantation to which her family is intimately linked. As an interracial romance weaves through her past and present, Dana struggles to confront the secrets she never knew ran through her blood.

“I first read ‘Kindred’ 20 years ago,” Bravo said. “I was in college. I hadn’t ever seen myself in a world like that. And certainly not at its center. What might seem like only a portrait of an invisible woman is also a potent embrace of our relationship to history and how it can bring us closer to our future. After what felt like losing over a year of the life I had come to know so well, an opportunity to direct an adaptation of this specific text was a win. On top of that getting to partner with Branden is something I’d been wanting for quite some time.”

Bravo has worked on TV series including “In Treatment,” “Them,” “Love” and “Atlanta” and directed the 2017 movie “Lemon,” starring Brett Gelman, Judy Greer and Michael Cera.