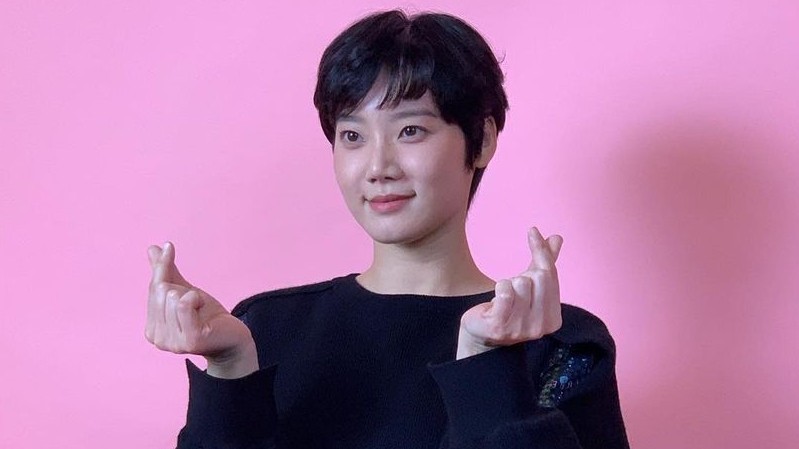 Production was paused Wednesday in Korea on Disney Plus series “Kiss Sixth Sense” following the shock announcement of the death of 29-year-old actor Kim Mi-soo.

Kim (whose name is also written in English as Kim Misu) was recently in the spotlight for her supporting role in current contemporary history drama series “Snowdrop.”

Landscape Entertainment, Kim’s talent agency, announced its client’s death on Wednesday. It offered no explanation of the circumstances of her passing and asked fans and media not to speculate.

It is understood that, although only seven of the scheduled 16 episodes of “Snowdrop” have so far been aired by broadcaster and producer JTBC in Korea and by global streamer Disney Plus, filming had been fully completed.

Kim had moved on to her next role in romantic drama “Kiss Sixth Sense,” also being produced for Disney Plus. The series was being adapted from a web cartoon of the same title, by writer Gatnyeo, and is intended to be aired in the first half of 2022. The story involves a woman who discovers that, through kissing, she has a special ability to see into another person’s future. But that foresight provides her no clue as to how far off that event might be. Among her forward glimpses is the surprising revelation of herself in bed with the boss she currently hates.

Korean media reported that production of “Kiss Sixth Sense” was halted on Wednesday to allow cast and crew to come to terms with events. They said that shooting would resume on Thursday. Disney did not reply to enquiries about “Kiss Sixth Sense.”

Set in 1987, against the backdrop of anti-regime protests, “Snowdrop” has been a deeply controversial first Korean original series for Disney Plus. While it heralded the first starring role for Jisoo of smash hit girl group Blackpink, the series has been roundly criticized for taking too many liberties with the complicated politics history of the time. Netizens have petitioned the Korean president to have “Snowdrop” taken off air, within Korea at least and some sponsors have reportedly withdrawn their support. While the death of Kim adds to the bad blood surrounding the show, JTBC has so far refused to take it off air.

Contacted by Variety about Kim’s demise, JTBC offered no comment other than to refer to the original statement made by Landscape Entertainment.

The show was announced in mid-October last year as part of Disney’s first Asian content showcase which trailed 27 new films and series from East Asia, including seven from Korea, which is regarded as an Asia drama production powerhouse.

On Thursday, Disney unveiled a further roster of Korean and Chinese-language shows, including Korean crime action series “King of Savvy.”