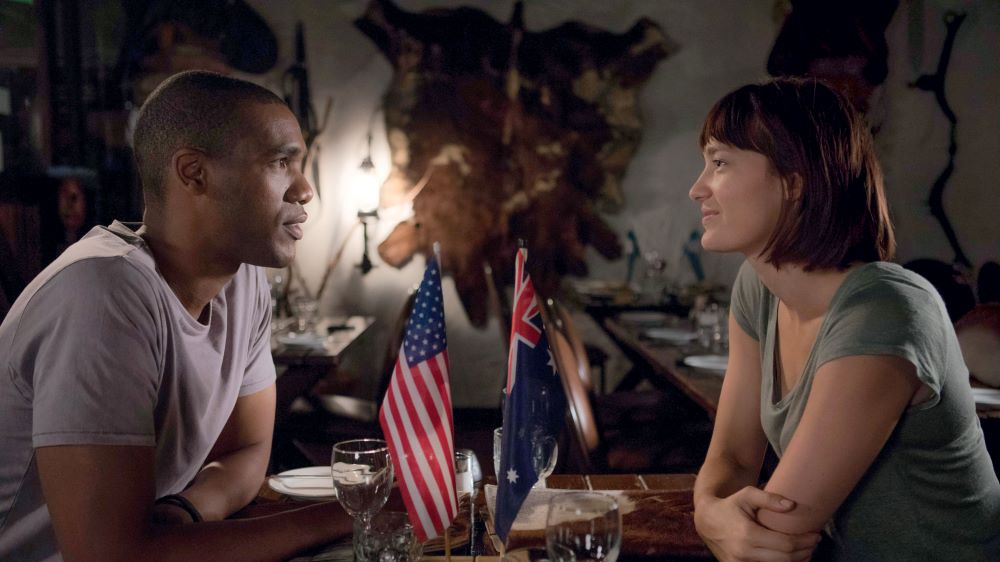 Netflix holds a strong lead in Australia’s premium OTT video or SVOD streaming market, dominating both in terms of its subscription total and minutes watched by consumers, according to new research. Sports streaming is catching on in the country, with the category currently headed by Foxtel’s Kayo.

At the end of September, Netflix accounted for 33% of the 19.3 million SVOD subscriptions in the country. Amazon Prime and Disney Plus each had around 15%, while Nine-owned Stan was fourth with 13%.

Netflix and Stan outperformed in terms of viewing. Netflix accounted for 38% of premium SVOD viewing time, while Stan took 18%, ahead of Disney Plus (16%) and Amazon (9%). Disney Plus’ attraction has been helped by the addition of the Star content, made up of general entertainment series and movies from Fox and ABC.

Sports-mad Australia now has four major sports streaming services and the segment accounted for nearly 15% of the SVOD customer base at the end of September. Conventional pay-TV operator Foxtel launched sports specialist streamer Kayo as a means to recapture cord-cutting subscribers. Kayo has leaped to the front of the field with 1.2 million subscribers and streaming rights to some 50 sports and 13 live channels. Prominent rights include the NRL and AFL.

Stan’s offer is built on content output deals with ViacomCBS and NBCU and a roster of original content. Stan Sport has exclusive rights to the Champions League (soccer) and Rugby Championship. Approximately 15% of Stan subscribers have taken up Stan Sport, which is offered as a A$10 ($7.50) add-on.