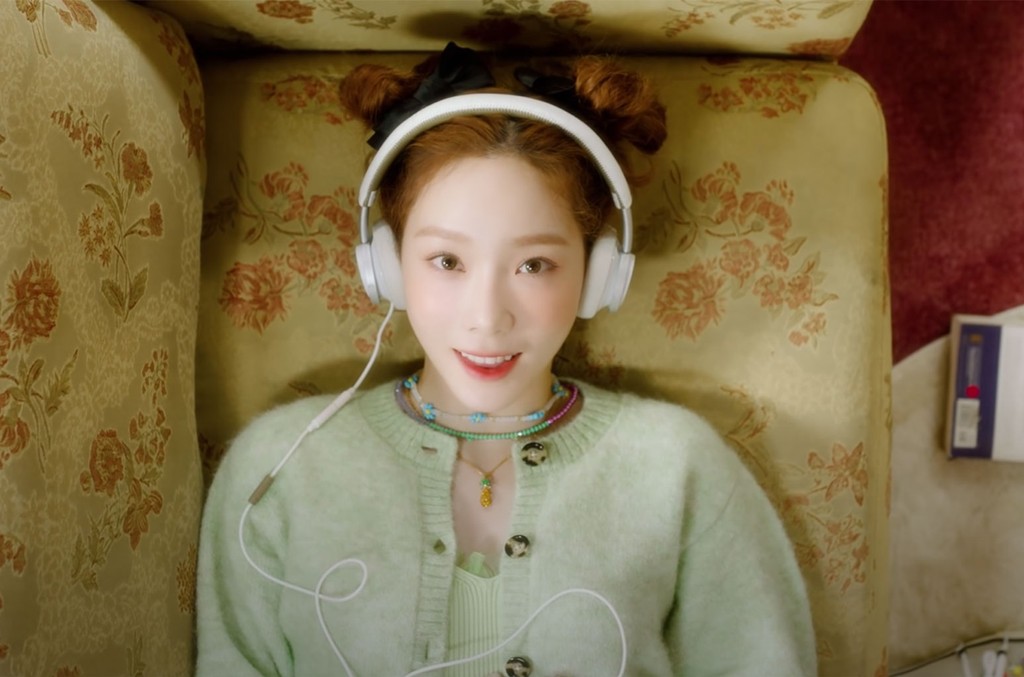 The powerhouse vocalist has earned more than 30 top 10 hits as a soloist and in a group.

We hope this week’s chart news can make Taeyeon a bit more “Happy.”

Since making her first solo appearance in 2014 with the song “Breath,” sung alongside fellow K-pop singer Jonghyun, Taeyeon has been a consistent chart force. The star earned her highest-charting single in early 2016 with “Rain” (when it peaked at No. 3) while her best sales week for a song came last year with “11:11” (which debuted with 3,000 downloads sold). So far, Taeyeon’s best-selling song in America is her 2015 single “I” that has sold 15,000 downloads to date, according to Nielsen Music/MRC Data.

Outside of Taeyeon’s remarkable solo success, the star has an even longer chart legacy as a part of K-pop girl group Girls’ Generation and its splinter groups.

At large, Girls’ Generation have earned 12 top 10s on World Digital Song Sales. Meanwhile, the outfit’s two splinter groups Girls’ Generation-TTS (made up of members Taeyeon, Tiffany and Seohyun) has earned three and Girls’ Generation-OH!GG (Taeyeon, Yoona, Sunny, Hyoyeon and Yuri) has earned one. For those keeping score, that’s 31 top 10 hits to which Taeyeon’s voice has been attached.

Overall, Girls’ Generation’s best-selling single in America is their signature breakout hit “Gee,” which has sold 80,000 downloads to date.

Originally scheduled for release the evening of March 9, the release of “Happy” was postponed after a statement came from Taeyeon’s record label SM Entertainment that Taeyeon’s father had passed away on that same day. Upon the song’s eventual May 4 unveiling, fans rallied around the feel-good track to send it to the top of various charts around the world and show support for Taeyeon.

Watch the music video to “Happy,” with more than six million views since its premiere, below: