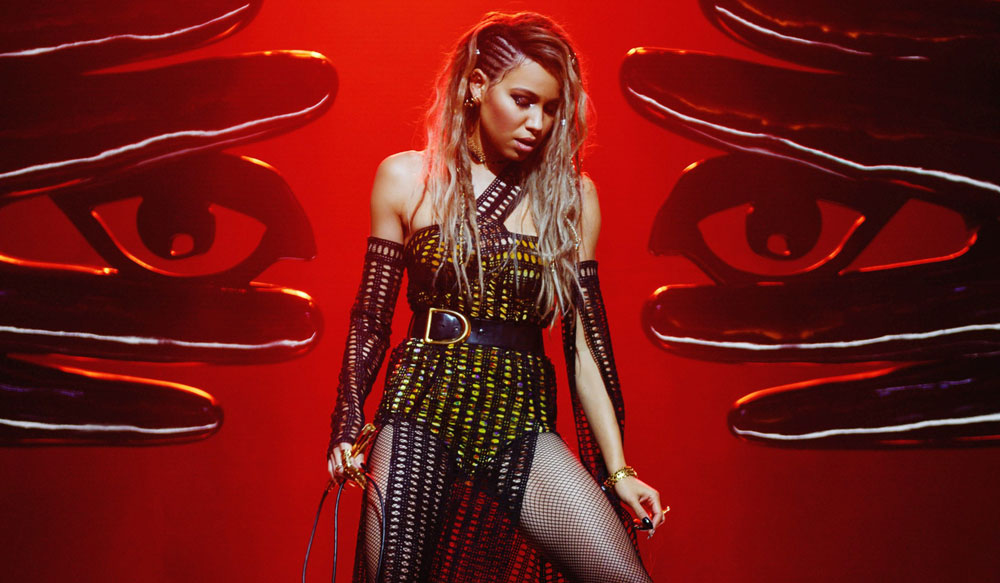 “Lovecraft Country” and “Underground” creator Misha Green and Jurnee Smollett are teaming up for a third project, taking Smollett’s “Birds of Prey” character Black Canary on a new adventure in her own standalone film. The project is in development for HBO Max.

Smollett confirmed the news on Twitter, writing: “Guess the Canary is out of the cage! So excited to finally embark on this adventure with my creative soul sis.”

Last year, Green and Smollett teased their interest in teaming up for a Black Canary project, telling Variety that they used to compete in the DCEU fighting video game “Injustice 2,” with Green choosing to play as Black Canary (the alter ego of songstress Dinah Lance).

In the interview, Green joked that Smollett landing the role in 2020 movie “Birds of Prey: And the Fantabulous Emancipation of One Harley Quinn” (directed by Cathy Yan) felt like fate.

“I just would just do the ‘canary scream’ to win all the time, which would frustrate [Jurnee],” Green recalled. “So, it was like, ’It’s kind of kismet and funny that you’re now Black Canary because I was using that character to beat you with this game.’”

Green added that if the opportunity to work on a Black Canary project presented itself, she’d be excited to sign on.

Cinelinx and Collider were first to report news of the project’s development. 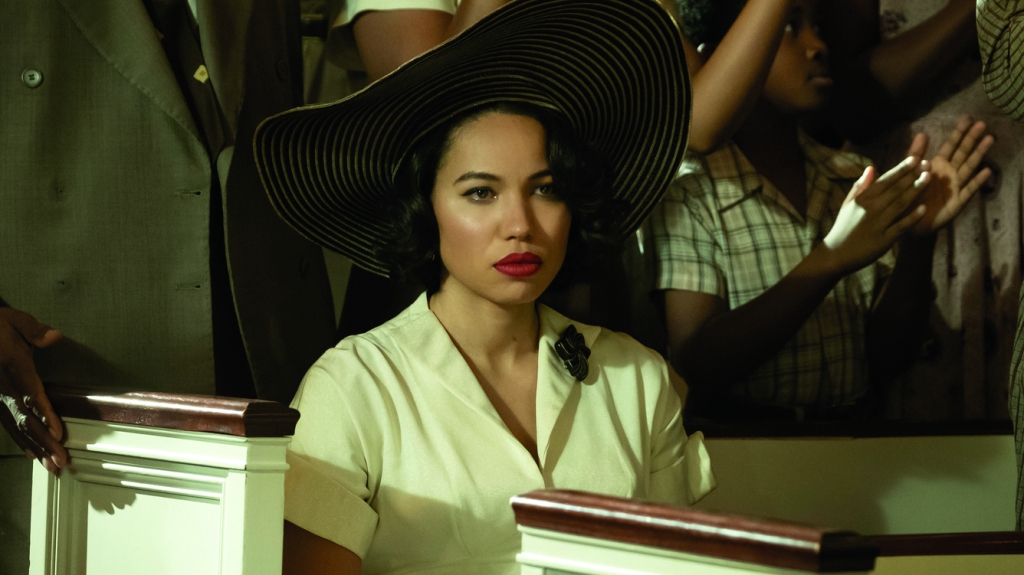 Almost a year after “Lovecraft Country” first premiered on HBO, series star Jurnee Smollett still isn’t sure if a second season may be coming.

“I will accept and surrender to whatever destiny is in store for these characters. If COVID has taught me [anything], it’s taught me that you cannot get attached to certain plans,” she tells Variety on the latest episode of the “Awards Circuit” podcast.

Until creator/showrunner Misha Green and the premium cabler decide on what the future will hold for Smollett’s Leti Lewis, though, she is enjoying still getting to reflect on the experience of stepping into the first season, which is loosely based on Matt Ruff’s 2016 novel of the same name. Listen below!

“It’s a very classical design: you have these heroes who go on a quest to restore order in their land [and] the heroes have to fight monsters and dragons, et cetera in order to restore balance. However, when you center a very classical story like that but with Black voices, inevitably, it flips it on its head,” she says. “What order are they restoring? Was there ever order for these Black Americans [or] for Leti, a woman who lives at the intersection of multiple identities? In the 1950s Jim Crow America, what does order actually mean? What does peace actually mean? And can you restore something that was never there, or do you have to tear the whole thing down and start all over again?”

The story begins with Leti accompanying her friend Atticus (Jonathan Majors) as he sets out in search of his father. While on that road trip they encounter racism from a local police sheriff and the laws of the sundown town through which they are passing, but they also have a supernatural experience when they are attacked by shoggoths.

From there, things only get more complicated as Leti buys a house in an all-white community and has to face additional hatred from her new neighbors, in addition to vanquishing the spirit of a scientist who performed experiments on Black patients in the house. Although there are bright spots as she and Atticus embark on a love story and conceive a child, there is additional trauma as they attend Emmett Till’s funeral, travel back in time to 1921 and Leti fights Christina (Abbey Lee) to try to save Atticus but cannot succeed.

“Work like this — for a project or character that you’re building like this — it really requires that you understand the historical context to which your characters are in. So while I didn’t know Emmett Till’s funeral was coming, I understood that [in] 1955…was when there was this collective mourning, this collective grief,” Smollett says. “I knew that prior to Rosa Parks in December of 1955 sparking the bus boycott, there were all these other little protests that didn’t get the acclaim that Rosa Parks did. [In] 1955 there was a bubbling energy in Black folks.”

To immerse herself in the time and that energy, Smollett recalls studying everything from Gwendolyn Brooks’ poetry to the activism of Ella Baker. “You have to understand how the character sees the world,” she explains. “Part of it is their family structure, and so I understood that, but then you’ve also got to understand the historical context of all those other elements that inform how her eyes are formed.”

In working to understand the bond between Leti and Atticus, Smollett did a deep-dive into therapy books. “With Atticus [Leti’s] got more of an anxious attachment pattern — she won’t let go and there’s anxiety around it,” she says. “I think it was an incredibly beautiful experience to explore the dynamics of these two people who are falling in love in the midst of their world being turned upside down.”

Although the “spiritual warfare” Leti finds herself involved in in the story is unique to that world, Smollett still found an important personal connection to her character.

“She didn’t go to her mother’s funeral, which was such a nugget for me,” she says. “I’m always fascinated by how we as human beings deal with grief when we grieve those that we were estranged from, which is something I can relate to wi